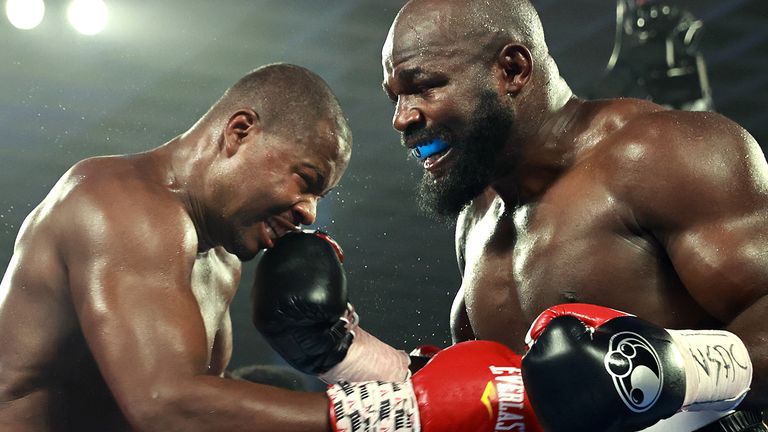 Takam, aged 39, had the best of a 10-round fight at a behind-closed-doors event promoted by Top Rank.

He had replaced Jarrell ‘Big Baby’ Miller, who was placed on temporary suspension after reportedly testing positive for a banned substance. 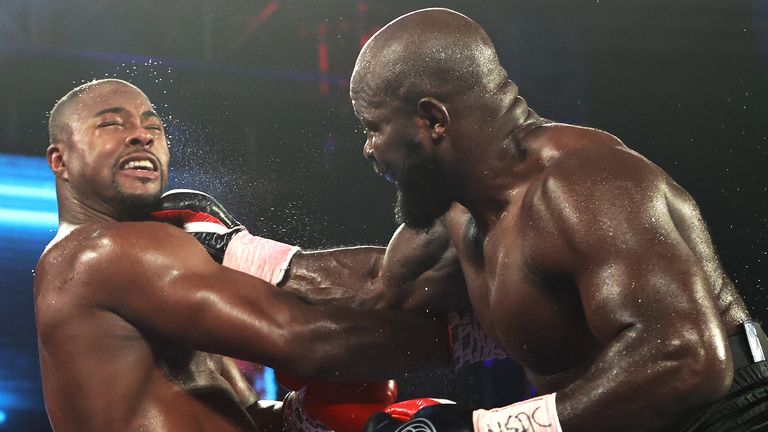 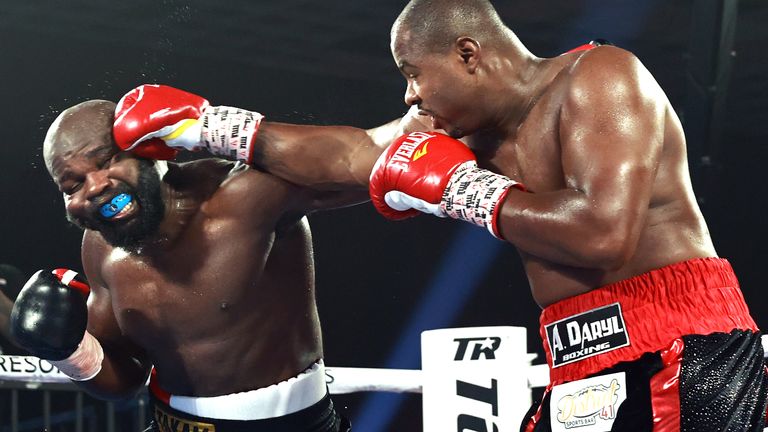 Takam, who had a 20lbs weight advantage over Forrest, used his strength to overpower his opponent in the latter stages of the fight despite beginning to tire.

“I want anyone in the top five, or a title shot if that materialises,” Takam said after.

Takam bests Forrest in clash of heavyweights
UFC 251 on Fight Island date, start time, card, schedule & odds for Kamaru Usman vs. Jorge Masvidal
Best News
Recent Posts
This website uses cookies to improve your user experience and to provide you with advertisements that are relevant to your interests. By continuing to browse the site you are agreeing to our use of cookies.Ok