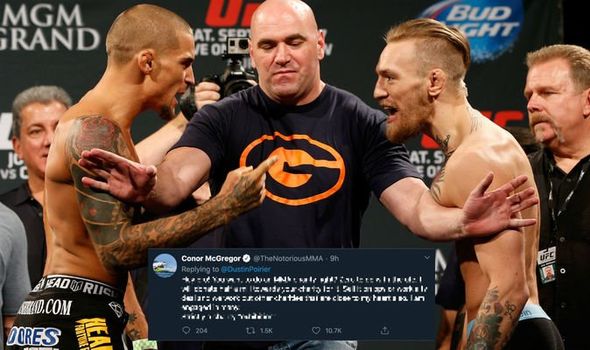 Conor McGregor has agreed to have a rematch with former opponent Dustin Poirier… in a charity match. The former two-division champion is currently enjoying his third retirement from mixed martial arts, which he announced in June.

He’s also, however, currently locked in a war of words with UFC president Dana White over leaked private messages, which he shared on Twitter to disprove claims he’s not been looking to fight.

That sentiment was expressed earlier this week by the recently-retired Daniel Cormier, which elicited a fierce tirade from the ‘The Notorious’ in which be branded ‘DC’ a “fat fool”.

Upon seeing McGregor’s latest rant, Poirier – who lost to the Irishman six years ago at UFC 178 – replied: “Conor?”

And that response from ‘The Diamond’ prompted McGregor to offer the former interim lightweight champion a rematch for charity, which he wants the UFC to have no involvement in.

JUST IN: Israel Adesanya explains what surprised him about Paulo Costa win 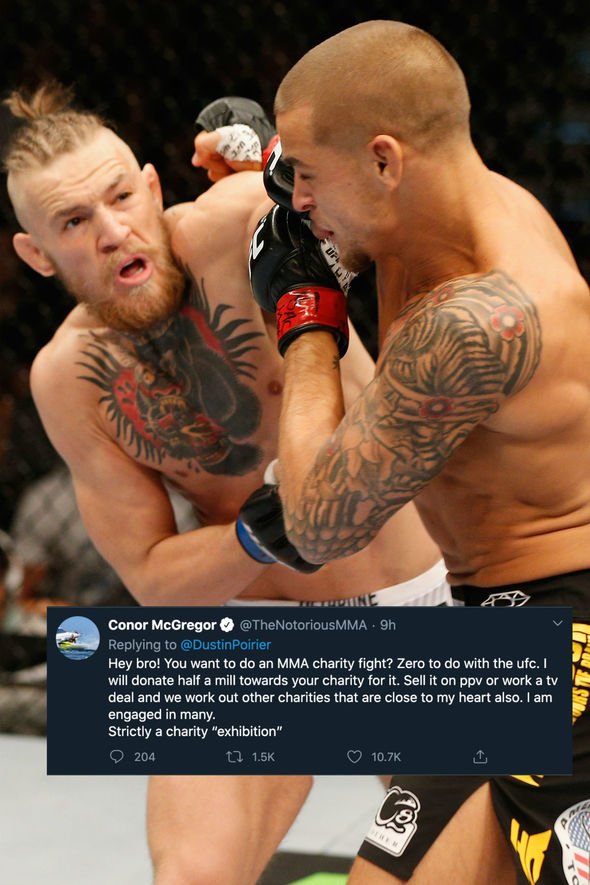 Hey bro! You want to do an MMA charity fight?

“Hey bro! You want to do an MMA charity fight?” he tweeted. “Zero to do with the UFC. I will donate half a mill towards your charity for it.

“Sell it on PPV or work a tv deal and we work out other charities that are close to my heart also. I am engaged in many. Strictly a charity ‘exhibition’.”

Poirier – who has raised thousands of pounds through The Good Fight Foundation – jumped at the opportunity, which led McGregor to add: “December 12th in the Point Depot, Ireland.

“No weigh-ins. Open weight, unified rules. I will arrange all travel fare for you and [Your] family.

McGregor, 32, hasn’t fought since his 40-second destruction of Donald Cerrone at UFC 246 in January.

The former two-division champion had hoped to fight a further two times this year but had those aspirations shattered by the coronavirus pandemic.

Ireland’s first UFC champion is in negotiations to box reigning WBA Super welterweight champion Manny Pacquiao, which White has claimed he has no any knowledge of. 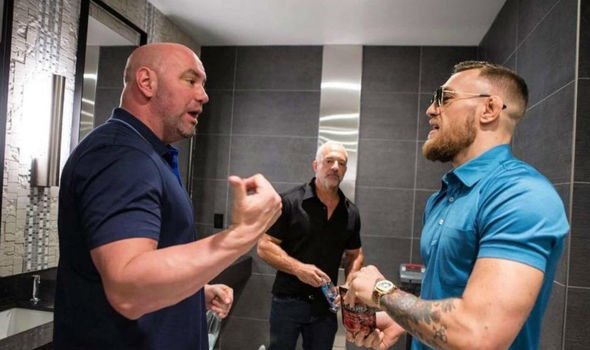 However, if he had things his own way, his next bout would take place inside the confines of the Octagon. “I’d rather fight MMA anyway not sure why I’ve been held back like this, it’s borderline criminal at this stage,” McGregor wrote on Instagram.

“The biggest number generator in the game asking for four fights since February this year and getting left on seen. It’s pretty f****d up when I keep thinking of it. I’ve been right here this whole time.”

McGregor’s plans to box Pacquiao, or to return to the UFC, could very well be hindered by legal issues.

Earlier this month, ‘Mystic Mac’  was arrested and questioned in Corsica following an allegation of an “attempted sexual assault”. 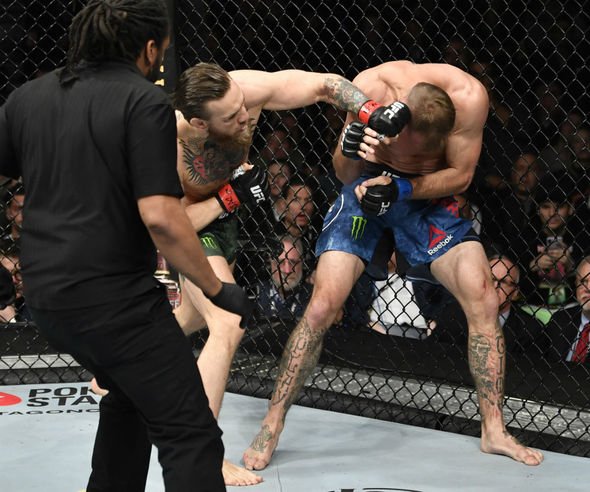 Both McGregor and his management have vociferously denied the allegation. In a lengthy post on his private Facebook account, Ireland’s first UFC champion said: “Never will I fold! The truth is the truth and it gives me wings!

“The truth is power! I am free! Never will a dime be paid to anyone coming at me with vicious lies! Not now not f***ing ever! I will fight! And I am only beginning my fight!

“I will not allow these people to just accuse me and then disappear into the dark to attempt to ruin someone else’s life! No f***ing way!”

Conor McGregor slams UFC chief Dana White as a "liar" as explosive row goes on
Mike Tyson bursts into tears of laughter after hilarious KSI boxing admission
Best News
Recent Posts
This website uses cookies to improve your user experience and to provide you with advertisements that are relevant to your interests. By continuing to browse the site you are agreeing to our use of cookies.Ok