Anthony Joshua will lose to Tyson Fury when the two eventually fight in 2021, according to the Gypsy King’s former trainer Ben Davison. AJ and Fury have verbally agreed to a two-fight deal for bouts which will take place next year.

Joshua won back his WBA, WBO and IBF world titles with victory over Andy Ruiz Jr in December.

Fury then impressed with a brilliant seventh-round TKO win over Deontay Wilder in February to pick up the WBC title.

And with both Brits carrying all the titles, fans are clamouring to see the pair do battle with everything on the line. 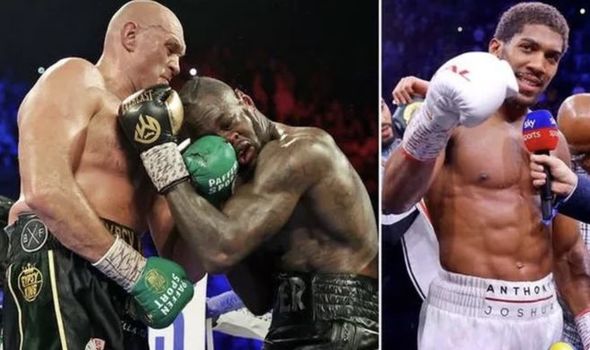 Fury’s dominance over Wilder was down, in part, to his change of trainer to SugarHill Steward, who implemented a more attacking style into training camp.

But Fury’s former trainer Davison, who is credited more than anyone with helping the Mancunian with his miraculous comeback, has had his say on a potential Joshua-Fury bout.

“Before I looked at Joshua’s style as sort of an old cowboy gunslinger – whoever lands first, because he is a big man, who lets big shots go,” Davison told British Boxers TV.

Liverpool’s points record miss does not distract from sublime season

“But he is there to be hit back and is very predictable with his punch patterns. That was risky and what led to him getting hit by Ruiz.

“But in his rematch, he showed the ability to change things up, the adaptability impressed me because he is able to be more mobile if he needs to be.

“That’s one of the key things for Tyson too. He is so versatile that if you make an adaptation he can make one too. 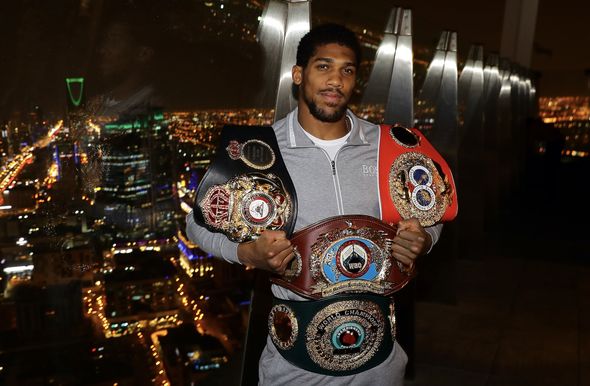 “But, I just feel like Tyson will be able change things up more.

“He is more versatile and much quicker and that will be the reason why he wins the fight.”

Fury still has to fight Wilder a third time while Joshua is being lined up to clash with Kubrat Pulev in November.

Anthony Joshua hugs super fan, 87, during night out in Marbella
Luke Campbell vs Ryan Garcia? ‘Very dangerous’ test that US prodigy ‘needs’, say promoters Golden Boy
Best News
Recent Posts
This website uses cookies to improve your user experience and to provide you with advertisements that are relevant to your interests. By continuing to browse the site you are agreeing to our use of cookies.Ok