Tyson Fury says he respects Anthony Joshua for handling his defeat against Andy Ruiz Jr ‘like a man’ before bouncing back to defeat the Mexican in a rematch six months later.

Both Fury and Joshua are set to return to the ring in separate fights in December, representing the final hurdle to a meeting which has already been verbally agreed.

And unbeaten Fury admitted he was impressed with the way Joshua shrugged off his shock defeat by Andy Ruiz Jr in June to rebound with a win in Saudi Arabia. 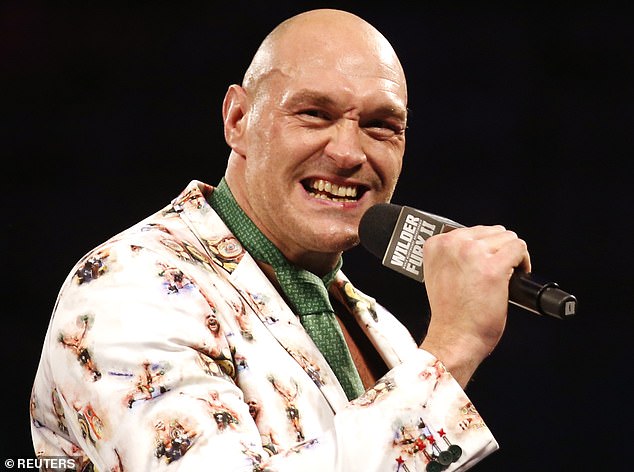 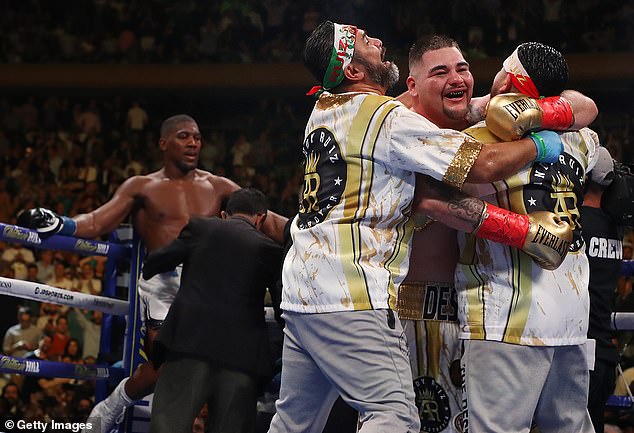 Fury told talkSPORT: ‘He handled it like a man, he took it in his stride and that was it – he didn’t make a million excuses.

‘I would hope that I could conduct myself like that if that happened to me. He just said, “fair play, I was beaten by the better man on the night”, and that was class.’

Fury beat Deontay Wilder to take his WBC belt back in February and the American has come up with a string of excuses, inclusing his ringwalk costume being too heavy.

Fury warned a lucrative meeting with his fellow Brit is far from certain with Joshua set to face former title challenger Kubrat Pulev, while Fury is expected to confirm a bout against German Agit Kabayel. 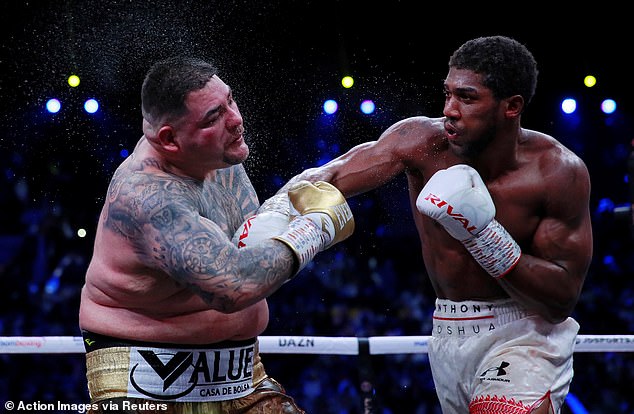 Fury added: ‘We’ve both got to get through our upcoming fights and heavyweight boxing is not a given, anything can happen at this level.

‘These guys like Pulev have been waiting for a title shot for the last five years so it’s going to be a tough fight (for Joshua).

‘Provided we both come through our next fights then I would like to think that this fight will finally get made, when we’re both at the peak of our careers and we’re both world heavyweight champions – and I’d like to think it could happen twice next year.’

Conor McGregor CONFIRMS UFC comeback against Dustin Poirer
Taylor vs Gutierrez: Katie Taylor vows to ‘outbox’ and ‘outfight’ rival and to ‘take risks’
Best News
Recent Posts
This website uses cookies to improve your user experience and to provide you with advertisements that are relevant to your interests. By continuing to browse the site you are agreeing to our use of cookies.Ok