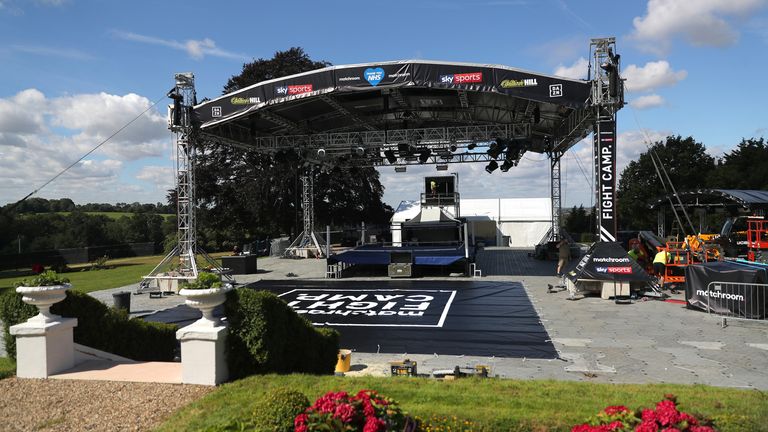 Every boxer involved in week two of Fight Camp has returned a negative test for coronavirus.

Promoter Eddie Hearn revealed all those involved in Friday night’s second Fight Camp event have been cleared to remain on site.

Comprehensive safety measures are in place at the Matchroom Boxing HQ for four consecutive weeks of live boxing, which began with Ted Cheeseman’s unanimous points victory over Sam Eggington on Saturday.

Anthony Joshua set for Kubrat Pulev battle as Eddie Hearn confirms December O2 fight plan
Lyndon Arthur emerges from gym built to save souls as top level of boxing beckons
Best News
Recent Posts
This website uses cookies to improve your user experience and to provide you with advertisements that are relevant to your interests. By continuing to browse the site you are agreeing to our use of cookies.Ok