Joe Smith Jr: How I knocked Bernard Hopkins into retirement 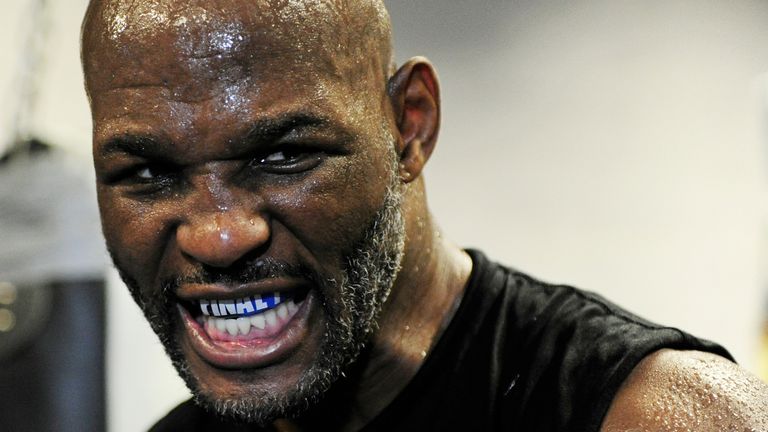 Joe Smith Jr says he “shocked everybody” with the punch that sent Bernard Hopkins flying through the ropes and into retirement.

US legend Hopkins, aged 51, was knocked out for the first time in his 67th and final fight in 2016 by Smith Jr. 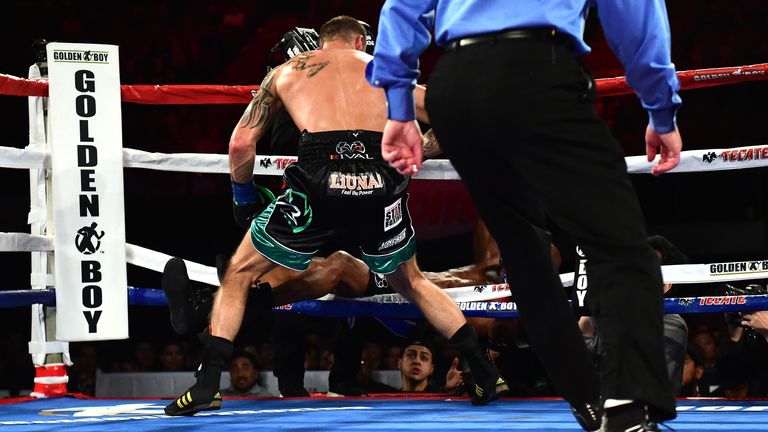 Did you feel like a major underdog against Hopkins?

Smith Jr: Everyone, going into the fight, was saying I can’t box and I just got lucky by landing a big punch [to knock out Andrzej Fonfara in his previous fight].

Hopkins was underestimating me, big time. I shocked everybody for a second time.

Smith Jr: Honestly I thought he would pull it off! The time it was taking was way too long.

It was definitely a scary moment. It was pretty crazy. Did you feel the quality and class of Hopkins during your fight?

Smith Jr: He had a couple of good moments in the fight. I was trying to rush him, looking for the knockout, but I was running in towards him too much.

He took a step back and hit me with a double right hand. He hit me twice. I thought: ‘Take a second, relax, stop rushing’.

He is a crafty guy. You can’t make any mistakes with him or he will capitalise on it.

What was the key to sending Hopkins into retirement? 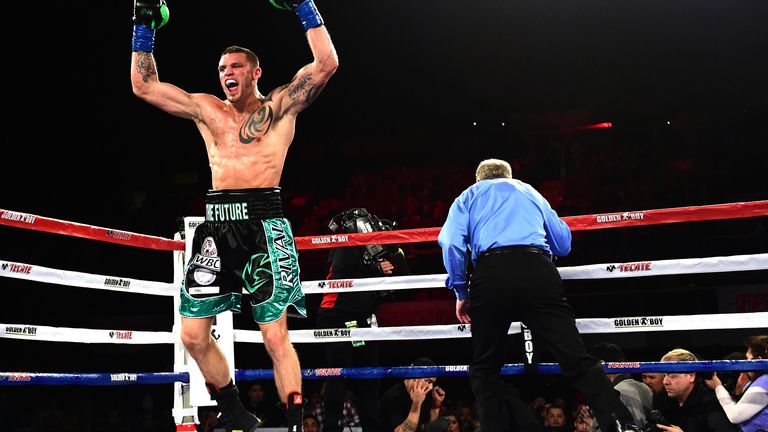 I was able to overpower him in our fight.

Who is the best opponent you have fought?

Smith Jr: Dmitry Bivol is, by far, the best fighter I have faced. I think he’s the best out there at the moment, he is a very good fighter.

Hopefully I can get back in there and redeem myself against him.

I learned a lot, I’ve been improving and, after another fight, I would be ready to go again with him.

He was loose. When I was loading up, he capitalised and beat me to the punch. 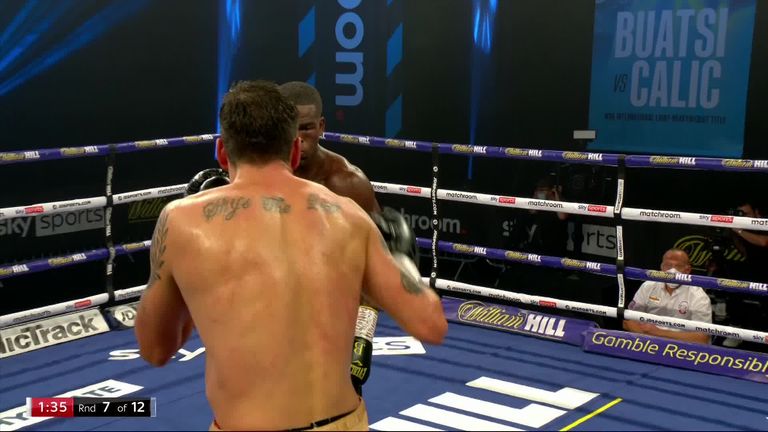 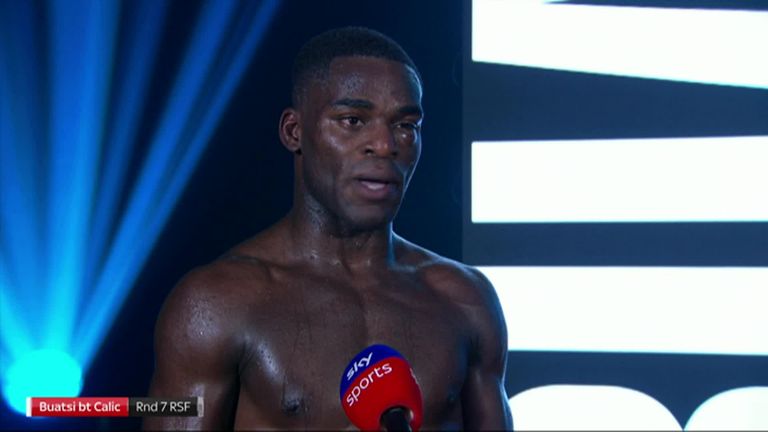 Joshua Buatsi came through his most difficult test so far against Marko Calic and, along with Anthony Yarde and Callum Johnson, is part of a thriving UK light-heavyweight scene…

Smith Jr: I saw Yarde fight Kovalev. I feel like he doesn’t have much boxing experience. From what I’ve seen, he’s just a big, strong guy. There is some talent there.

Callum Johnson? Another strong guy. I saw him fight Sean Monaghan, who he destroyed.

I’ve heard his name a few times. If that fight was in the making, it wasn’t on my side!

Everybody wants a shot at me but I need to get that title first. 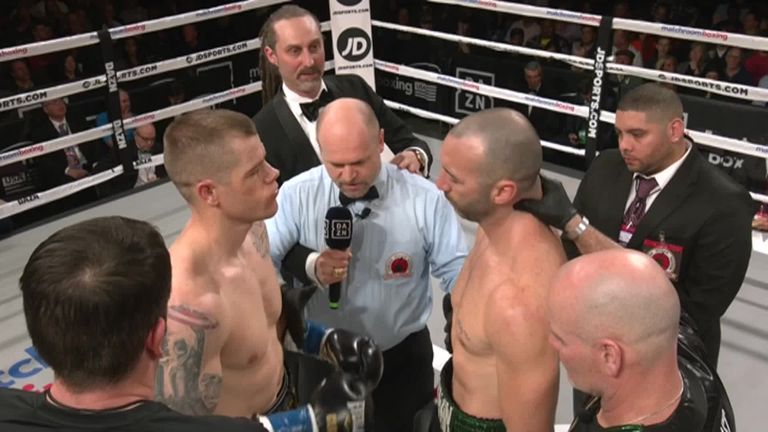