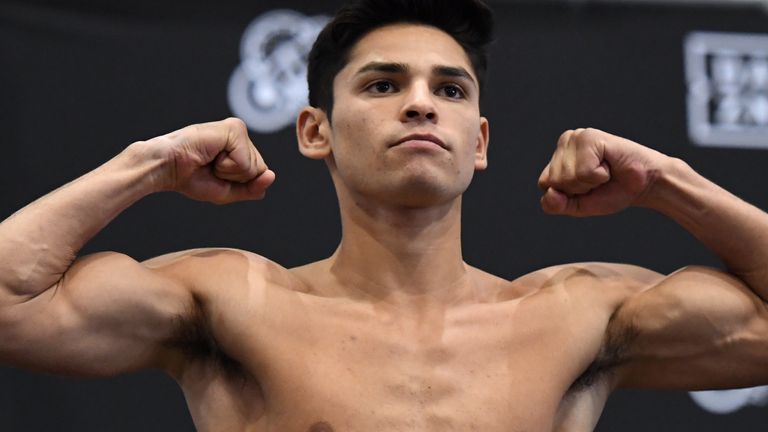 Luke Campbell is “the type of fight that Ryan Garcia wants” because he is “a legitimate threat”, according to the American’s promoters Golden Boy.

Hull’s Campbell and US talent Garcia are now in negotiations for a WBC interim lightweight title fight after being ordered together by the governing body.

Garcia preferred to face the Brit instead of Emmanuel Tagoe, Golden Boy president Eric Gomez told Sky Sports, and added: “We have been notified by his team that he wants to fight Campbell, and we have notified the WBC.

Who do you think would win in a fight between Ryan Garcia and Luke Campbell? 👇 pic.twitter.com/PapJcFtuec 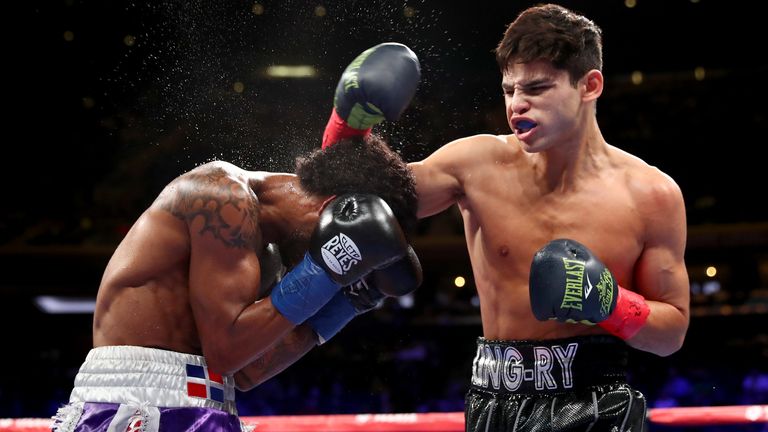 Everything about fighting is about feeling 🥊 🙏 @gymshark #ultrainstinct

Everything about fighting is about feeling 🥊 🙏 @gymshark #ultrainstinct

“We are very excited, this is the type of fight that Ryan wants. This is a real fight.

“Campbell is a top fighter, he really is. He came close to beating Jorge Linares – the only reason he lost is because of a knock-down early in their fight.

“He is a legitimate threat, a very good fighter, an Olympic gold medallist.

“This will test Ryan. If he beats Campbell then he will get a lot of credit.

“But it is very dangerous for Ryan. These are the type of fights that he needs in his career.”

Campbell, after winning the Olympics, has twice fought for world titles against Linares and Vasiliy Lomachenko, emerging with credit on both occasions.

He is 11 years older than Garcia, an undefeated prospect from California who, along with Devin Haney, is one of US boxing’s most talked-about talents.

But Campbell told Sky Sports: “It’s hard to see what they are about until they have been in the ring with someone of quality who has a good CV.

“By the amount of fights they have had, I had already beaten two former world champions.

“Neither of them have fought a former world champion yet. 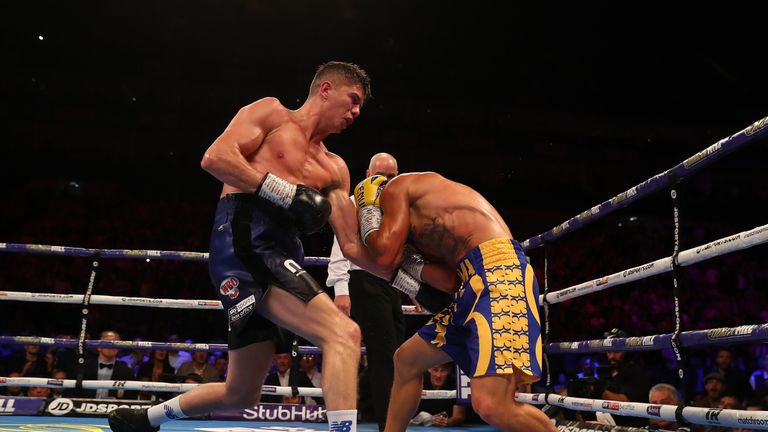 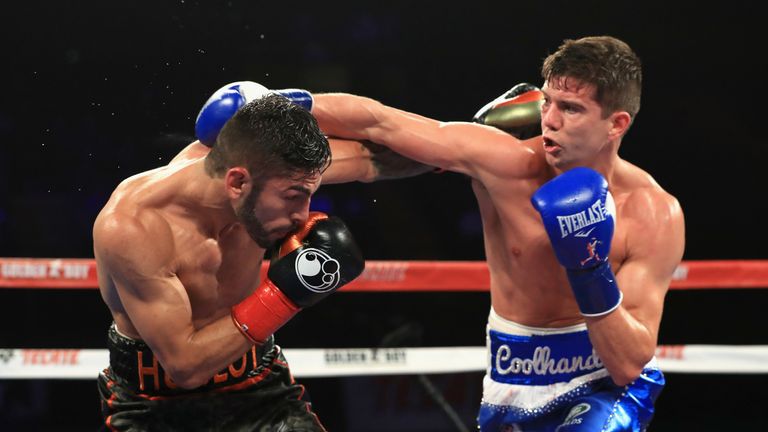 Campbell said about facing Garcia: “I’m well up for this fight.

“He is a big name, he draws a lot of attention. He looks like he carries power and he has speed.

Garcia has 6.6m Instagram followers but Campbell mocked: “He has a hell of a following but they won’t help him in the ring.”

The WBC recognise Lomachenko as their ‘franchise’ champion – he will next meet Teofimo Lopez in a fight that also has IBF WBA and WBO gold at stake.

Haney is the full WBC lightweight champion while Linares and Javier Fortuna will contest the ‘diamond’ belt.

Ex-Tyson Fury trainer Ben Davison outlines why Gypsy King will beat Anthony Joshua
Impact Wrestling Slammiversary 2020 preview and predictions
Best News
Recent Posts
This website uses cookies to improve your user experience and to provide you with advertisements that are relevant to your interests. By continuing to browse the site you are agreeing to our use of cookies.Ok