‘I think we seem to forget who’s the pioneer of making exhibition fights huge’: Floyd Mayweather takes credit for setting up Mike Tyson’s return to the ring with Roy Jones Jr and predicts an ‘entertaining’ bout between the legendary boxers

Floyd Mayweather has claimed credit for setting up the exhibition for Mike Tyson’s return to the ring with Roy Jones Jr.

Last week, it was announced that Tyson, the former undisputed heavyweight champion, would make his comeback to boxing at 54 years old to fight Jones Jr in an eight-round bout in Los Angeles. 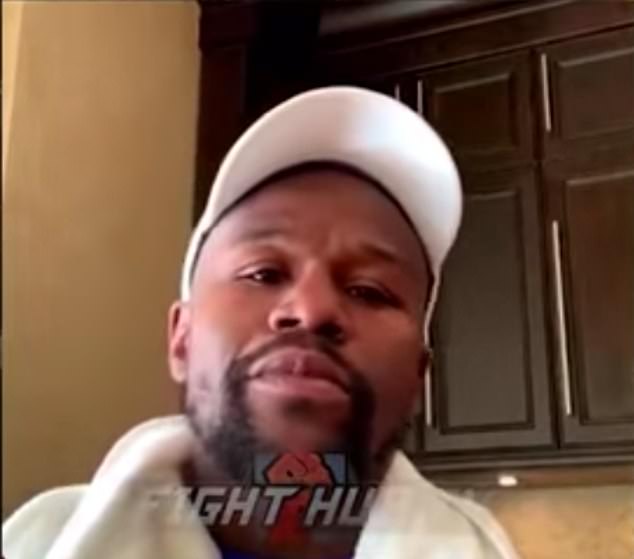 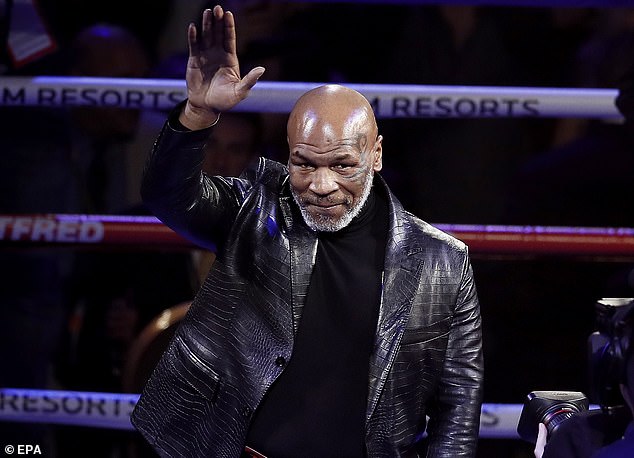 Tyson, 54, will make his return to the boxing ring for an eight-round exhibition with Jones Jr

‘I think that we seem to forget about who’s the pioneer about making exhibition bouts huge,’ Mayweather told Fat Joe on Fight Hub TV.

Tyson had been teasing his return to the ring for months, posting several videos of some intense training during the lockdown enforced by the coronavirus pandemic.

‘Iron Mike’ has not fought since his stoppage against Kevin McBride back in 2005. Meanwhile, his opponent Jones Jr, whilst being only three years younger, only retired from the sport two years ago.

Jones Jr was last in action in February 2018 when he beat Scott Sigmon by points decision over 10 rounds in Pensacola, Florida. 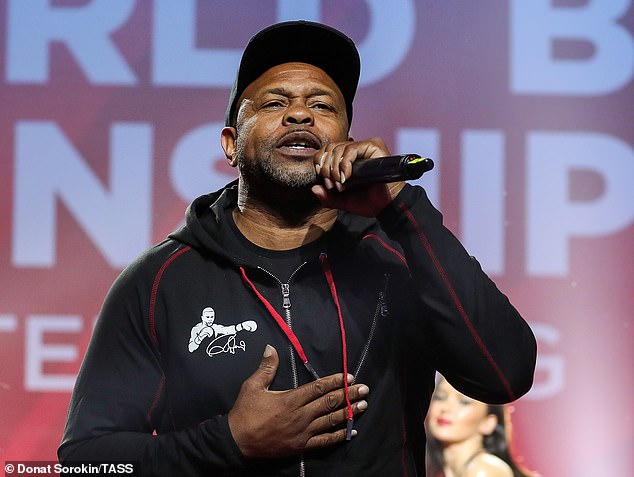 Mayweather said it will be ‘entertaining’ with Jones Jr, 51, having only retired two years ago

After taking credit, Mayweather sat on the fence when asked to make a prediction but wished both fighters the best.

‘I don’t think I can go because I don’t think there’s going to be an audience at that particular time, but may the best man win.’

Israel Adesanya still wants to fight defeated Darren Till
Anthony Joshua insists he is happy with Tyson Fury's return
Best News
Recent Posts
This website uses cookies to improve your user experience and to provide you with advertisements that are relevant to your interests. By continuing to browse the site you are agreeing to our use of cookies.Ok