Mitch ‘Blood’ Green is a heavyweight from boxing folklore, whose name will forever be linked to Mike Tyson’s because of the notorious 1988 street brawl that they had in the Harlem ghetto.

The years have not always been kind to Green, the one-time gang leader who is known too well by the NYPD.

But throughout those years Green maintained a friendship with a fan who became his confidant, his unofficial agent, and at times his moral guardian. That friendship, documented in the story below, will remind you that good does exist… even in the madness of heavyweight boxing. 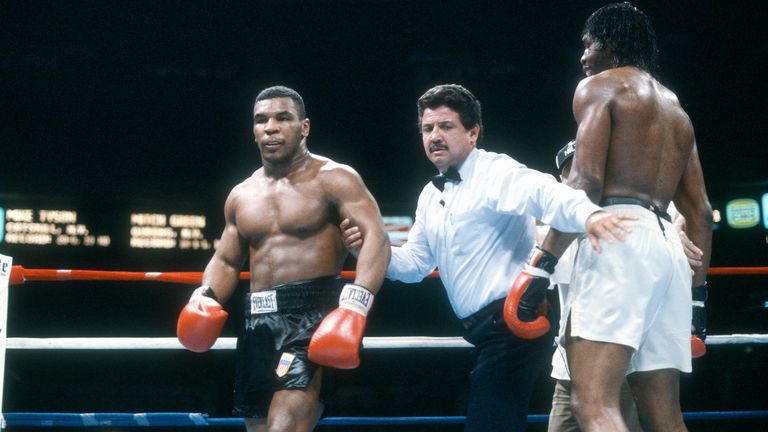 It’s weird how I know Mitch.

For 20 years I’ve lived in Los Angeles but I grew up in rural Kansas in a little farming community. How I met Mitch is interesting and a little embarrassing…

I was 17 in the mid-90s. During the winter I was at my house with a couple of friends. It was icy, snowy, we had nowhere to go and were just hanging out. Out of boredom we dug out some boxing cards from my closet – do you remember KO Cards? We collected them.

‘Hey, I wonder if we could talk to some of these fighters?’

That’s what you do when you’re bored in Kansas.

The operator said: ‘Which listing do you need?’

Operator: ‘Is that the Mitch Green on such-and-such street?’

So she connected the call. The phone rings.

‘The Mitch Green who boxes?’

Instead of saying ‘kid, you’re a weirdo’ we actually had a conversation that went really well. Then we kept in touch.

That first conversation? I told him that I’d bought some books about Mike Tyson. Tyson and Green will be linked through time. I spoke to him about that. I said ‘you went the distance with Tyson’.

He was really cool, really chilled. If I asked a question, he didn’t have a problem answering it.

Tyson will always be a sore spot for Mitch. 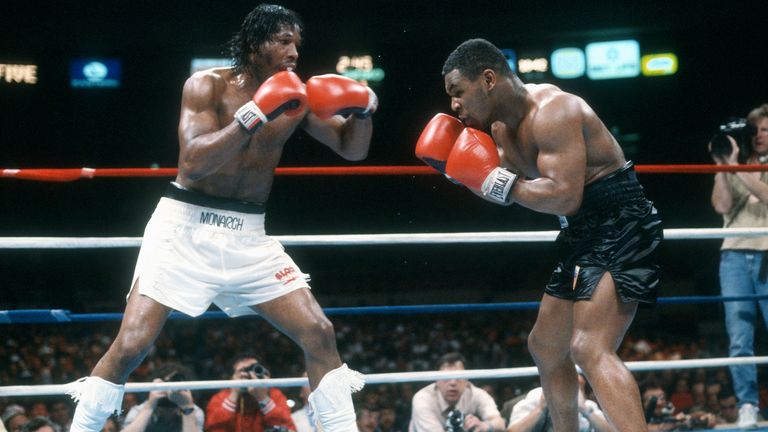 Then I had his phone number so every once in a while, I would call and we would chat.

He asked what was going on in my life and we developed a friendship over the phone.

In July 1998 he had a fight against a guy named Mike Dixon which he won.

The phone rang at 2am. My mom came into my room with a cordless phone.

She hands me the phone.

It was great – but Mitch hadn’t realised we were in different time zones. Where he was, it was 5am.

‘But thanks for calling, Mitch’. 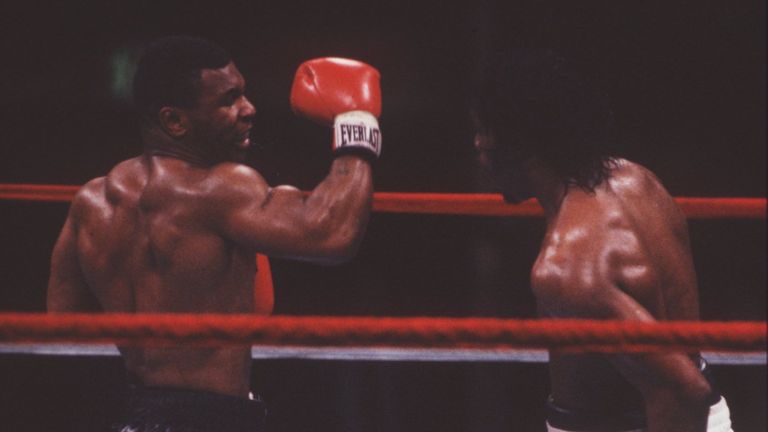 Every once in a while that would happen. Mitch would call my folks’ house in Kansas at all hours.

Before he got my new number Mitch would call and my mom would tell him: ‘He has moved to California’.

Eventually we sorted that out.

I have met him in person but, the weird thing is that for the longest time our correspondence was on the phone.

In the late-90s my friend was at Kansas State University doing a computer science major. We built a website and email address for Mitch.

Some emails we received said: ‘Mitch, Tyson kicked your butt!’

But others said: ‘Mitch you are the man!’

Little by little autograph requests would come through. I would call Mitch to tell him. He would say yes or no.

Once in a while, fight offers would come through.

In 2005 I got an email and the subject line said: ‘I want to finance your comeback’.

I passed the information to Mitch. They got together. Mitch went to Florida to train. He had a fight set up in Memphis. The businessman flew me down to Memphis too.

Ten years later, I met Mitch in person for the first time. 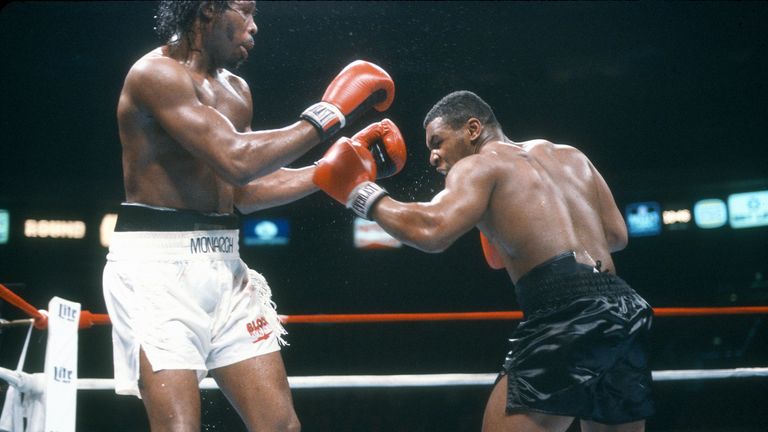 The weird thing about Mitch is that he is very low-key. But get him in front of a camera and he is a showman.

I saw him in person again in 2006. I got an email from [US TV show] The Best Damn Sports Show Period who wanted Mitch. Afterwards we hung out at his hotel. He didn’t want to go out in Los Angeles. Being low-key he just hung out in the hotel then flew home.

I love the guy but he can be his own worst enemy.

Mitch doesn’t want people to look down on him, to see him in a certain light.

We speak sporadically, not like it used to be, when we spoke monthly. I send him cards during the holidays or for his birthday. I call two or three times per year but our conversations aren’t that long anymore.

He says: ‘Tell your mom I say hello’.

All these years later he still feels bad for calling my home at 2am.

Mitch lives in a duplex in Jamaica, Queens, New York. His mom lives next door. I believe his brother Jerry is in the area too. I think he has a girlfriend because when I’ve called, she has answered. Mitch does have people around him.

Aadam Hamed is a promising talent – but must develop different style to his dad
What time is UFC 251 today? Kamaru Usman vs. Jorge Masvidal schedule & main card start time for Fight Island
Best News
Recent Posts
This website uses cookies to improve your user experience and to provide you with advertisements that are relevant to your interests. By continuing to browse the site you are agreeing to our use of cookies.Ok