Warren joked and sang about Whyte losing in an interview with iFL TV last week but the Body Snatcher replied by calling the promoter a ‘f***ing snake’.

The pair continued their insults on Twitter but Warren insists he didn’t enjoy watching Whyte lose to Povetkin.

He says that he’s just happy there are now no mandatory obligations in the way of Fury vs Anthony Joshua.

JUST IN: Dillian Whyte knocked out in brutal style by Alexander Povetkin 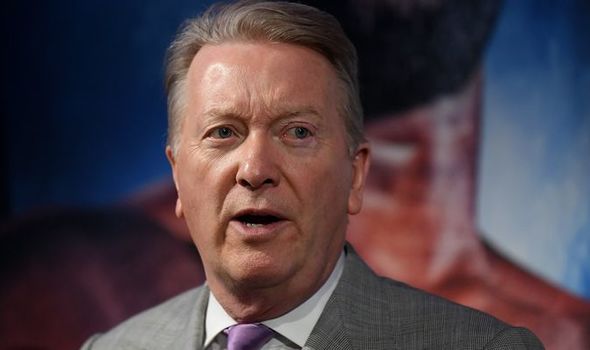 “Many may believe I enjoyed Dillian Whyte’s defeat to Alexander Povetkin last week,” Warren wrote in his Daily Star column.

“But it was nothing personal – he was the one who wanted to make it personal – as I was just happy an obstacle was out of the way to make Fury against Joshua.

“Whyte’s team wanted their man to get the mandatory WBC title shot which would have delayed the biggest fight in heavyweight boxing.

“I’m just glad that it is now gone and we can get back to work on making Fury against Joshua should both men win their next fights in December.”

Whyte responded to calls for him to face Daniel Dubois last week, but insulted Warren in the process.

“He’s just trying to deviate from the Tyson Fury fight. 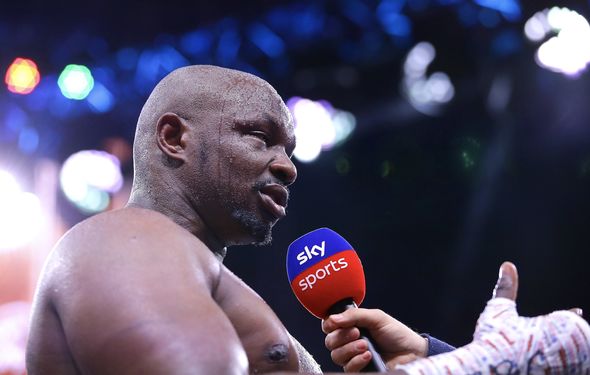 “Why would I fight Daniel Dubois when I’m mandatory for the WBC world title? Daniel brings nothing at all to the table.

“There’s no reason for me to fight him.

“They know I love a fight and it doesn’t take much to get me into a fight, so they are just trying to throw some bait out there.”

Whyte is likely to rematch Povetkin later this year, his promoter Eddie Hearn revealed as soon as the fight was over.

Joshua is set to take on Kubrat Pulev in December, with or without fans present.

'I felt I was back at square one': Daniel Dubois lifts lid on lockdown lows
Grow a pair! Tyson Fury makes stunning December fight offer to Anthony Joshua
Best News
Recent Posts
This website uses cookies to improve your user experience and to provide you with advertisements that are relevant to your interests. By continuing to browse the site you are agreeing to our use of cookies.Ok