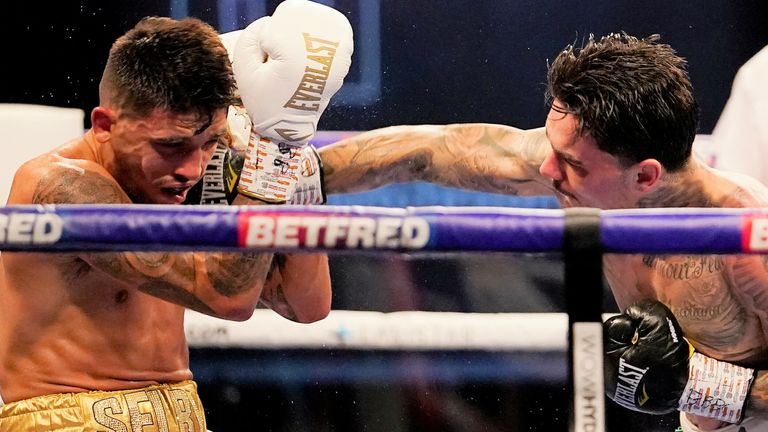 Lee Selby’s lingering hopes of another world title fight could have been ended by a split decision defeat to George Kambosos Jr at Wembley Arena.

The former world champion received a generous score of 115-114 from one of the judges, but Kambosos Jr deservedly sealed victory with scores of 118-110 and 116-112, in a final eliminator for the IBF belt, which is currently held by unified world lightweight champion Teofimo Lopez.

Beginning on the back foot, Selby sent out range-finding jabs while circling Kambosos Jr, who answered with a few stiff left hands of his own in the opener. 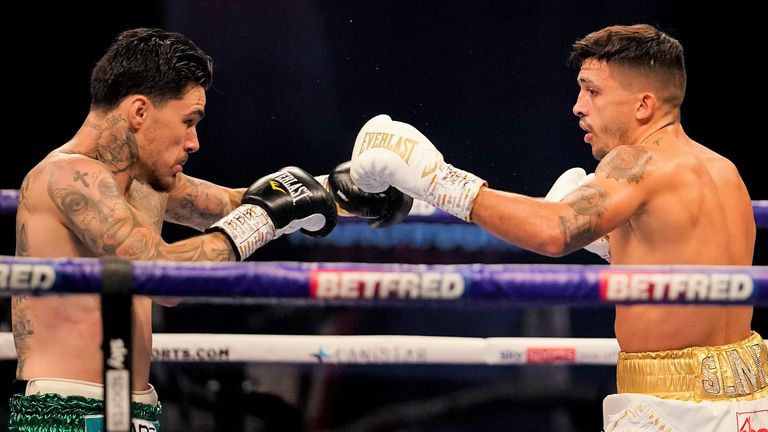 Selby edged forward cautiously in the second round, still prodding out his jab, but he was clipped with hooks from Kambosos Jr, who landed a crisp right hand in the third.

The Welshman showed more ambition in the fourth, ramming in right hands, while Selby seemed to frustrate Kambosos Jr in the fifth as he sent out stiff jabs before spinning away.

But Kambosos Jr added more spite to his work in the sixth, hammering in hooks at close quarters, and Selby had to withstand spiteful body shots in the seventh. 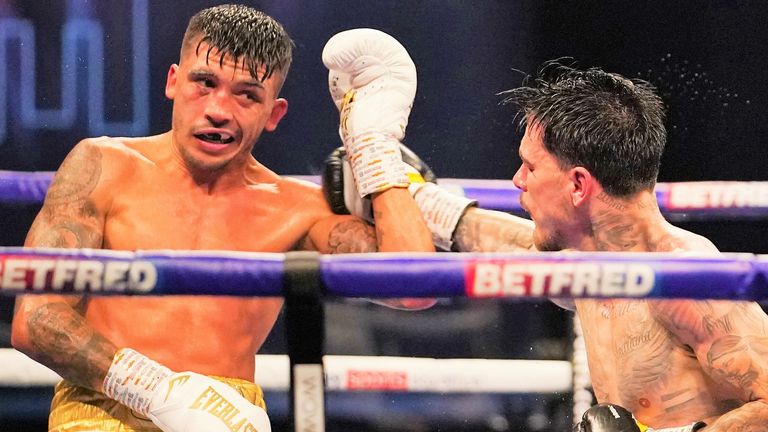 A firm right hand caught Selby in the eighth as he struggled to put a dent in Kambosos Jr, who continued to fire back with fierce combinations in the ninth.

Into the closing rounds, Selby was forced to stand his ground as he searched for a big right hand, but Kambosos Jr fired back in the final round to secure a world title shot.

Deontay Wilder accuses Tyson Fury of cheating in BOTH of their bouts
Naoya Inoue-Jason Moloney and Gervonta Davis-Leo Santa Cruz live results and analysis
Best News
Recent Posts
This website uses cookies to improve your user experience and to provide you with advertisements that are relevant to your interests. By continuing to browse the site you are agreeing to our use of cookies.Ok