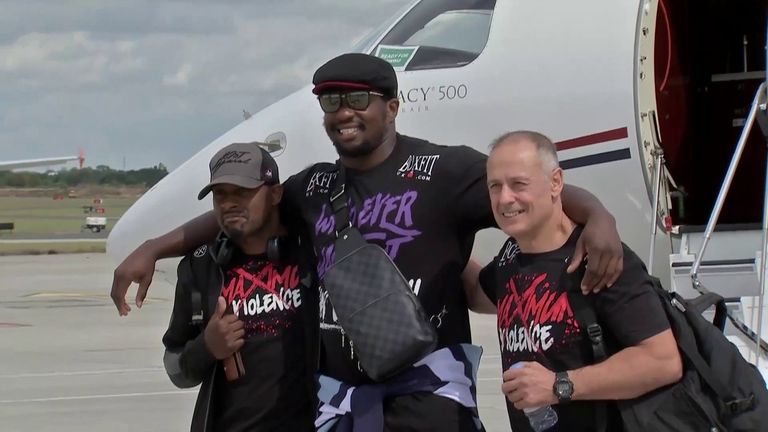 BOOK NOW 🚨@DillianWhyte vs Alexander Povetkin and @KatieTaylor vs Delfine Persoon 2 in finale of #FightCamp on Aug 22, live on Sky Sports Box Office 📺🥊

The WBC has confirmed that the winner of Fury’s expected third fight against Deontay Wilder must face Whyte next, but the Brixton man insists the current WBC champion will still attempt to avoid him, even if it means upsetting his fans.

Whyte told Sky Sports: “Do you think Tyson Fury cares? Tyson Fury don’t care. He used to say he was the lineal heavyweight champion, he let the public think he is, but he does what he wants to. Tyson Fury doesn’t care.

“He’s a man that says one thing today and then says something else tomorrow. He doesn’t give two hoots what the public thinks. 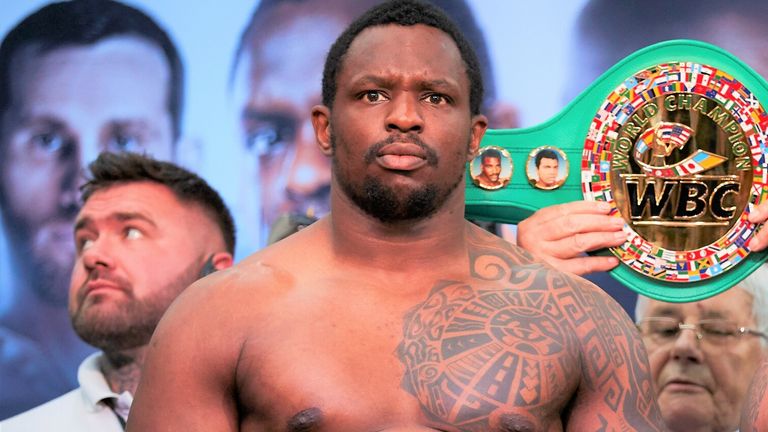 “After he wins the fight, he talks about fighting Derek Chisora. He’s a joker. The WBC have obviously come forward and said you have to fight me now, so let’s see what he’s going to do.

“He’s tried everything to avoid me. Even without waiting for the outcome of my fight with Povetkin, he’s so scared about the prospect of fighting me that his promoter begged the WBC to elevate him to ‘Franchise’ champion to keep him out of my clutches.

“Mauricio has said publicly that that ain’t happening. All going well, he’ll be all mine, but I fully expect him to run, run and run, just like that coward Wilder before him.”

Promoter Eddie Hearn has already stated that Whyte will receive an undisputed world title fight with Anthony Joshua, if Fury refuses to make a mandatory defence and is stripped of his belt. 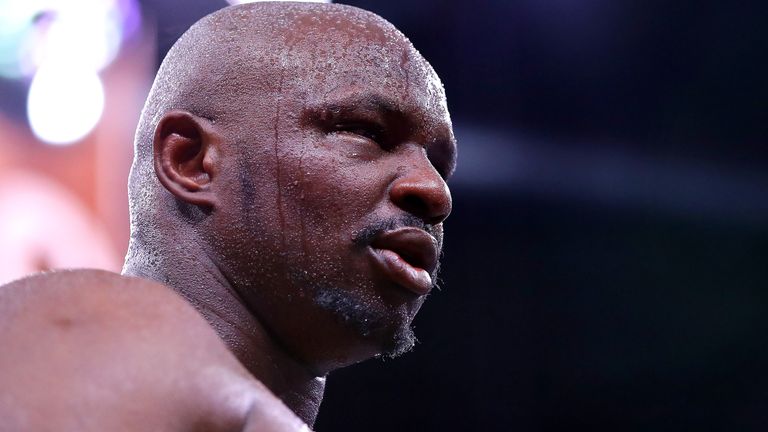 “If Fury does not want to fight Whyte, then Whyte will be elevated to champion from interim champion. Now I do not like that.

“But what will happen? Joshua will fight Whyte straight away for the undisputed championship.

“You always want to fight a champion. But if Fury refuses to do a fight that has been ordered by the WBC, then he will be stripped of his title.

“Then Whyte will be fighting for the undisputed championship.

Mike Tyson comeback fight in doubt after Roy Jones Jr threat amid date change
Roy Jones Jr tells Mike Tyson rescheduled fight is OFF unless new demand is met
Best News
Recent Posts
This website uses cookies to improve your user experience and to provide you with advertisements that are relevant to your interests. By continuing to browse the site you are agreeing to our use of cookies.Ok