The women’s major golf season continues and the Ladies European Tour heads to Switzerland this week, with live coverage of both events available for free via Sky Sports’ live YouTube stream.

The VP Bank Swiss Ladies Open is the fourth event back on the LET since its resumption last month, with Meghan MacLaren and recent Czech Ladies Open winner Emily Kristine Pedersen among the notable names in action at Golfpark Holzhäusern. 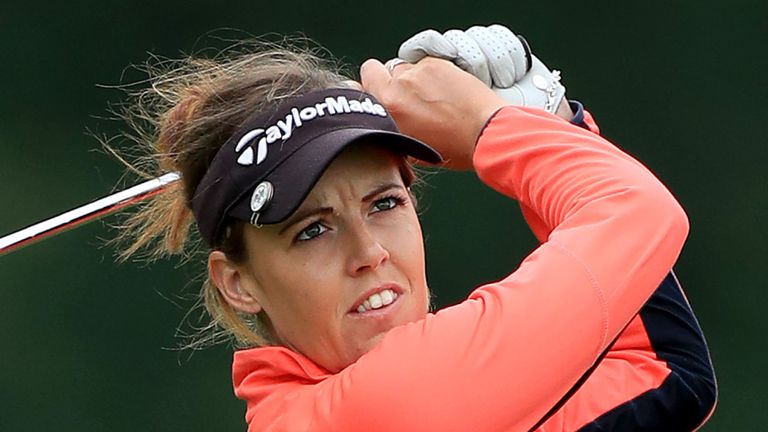 All three days from Switzerland will be shown live on Sky Sports, with coverage from 1pm to 2pm on Sky Sports Golf for the first two days before switching to the red button until 5pm.

The final round will be shown on Saturday from midday until 4pm on Sky Sports Golf, with all three rounds also streamed – in full – on the Sky Sports YouTube channel.

The stream will then offer four hours of coverage from each round of the ANA Inspiration, with 17 of the world’s top 25 in California for the second women’s major of the year.

World No 2 Danielle Kang is the highest-ranked player involved and world No 4 Sung Hyun Park makes her first LPGA Tour appearance of the year, while 2016 champion Lydia Ko chases her first worldwide victory since 2018. 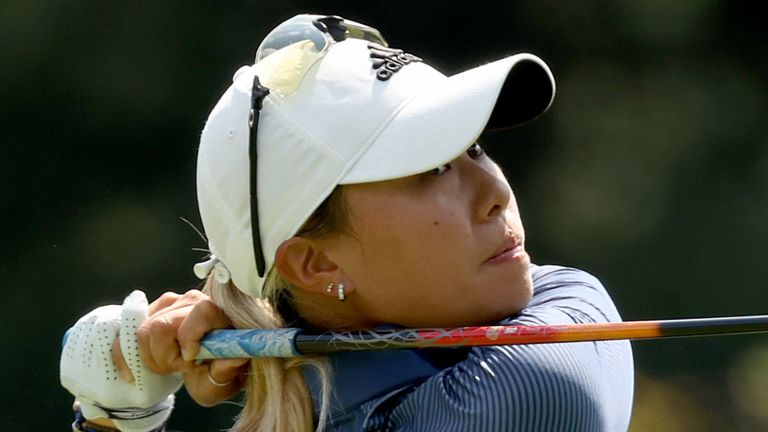 Four-time major winner Brooks Koepka pulls out of next week's US Open
Safeway Open: Russell Knox leads first event of new PGA Tour season
Best News
Recent Posts
This website uses cookies to improve your user experience and to provide you with advertisements that are relevant to your interests. By continuing to browse the site you are agreeing to our use of cookies.Ok