Andy Sullivan put together an outstanding back-nine to claim the outright lead going into the weekend of the English Championship at Hanbury Manor.

Sullivan defied the searing heat to fire a 62 in which he stormed home in just 28 shots, a career best, and the Englishman closed on 14 under for the tournament and one ahead of Laurie Canter and Dean Burmester, who also recorded a 28 for the inward half and carded eight consecutive threes to finish off his 63. 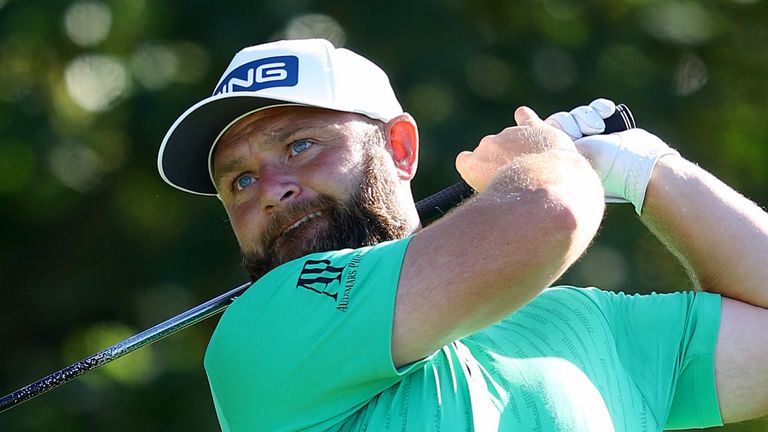 Andrew “Beef” Johnston is just three shots off the pace after a 65, with former European Ryder Cup stars Jamie Donaldson and Nicolas Colsarts also on 11 under after two days of excellent scoring.

“It was very satisfying,” said Sullivan, who has not tasted victory since winning three European Tour titles in 2015. “I’m really happy with my day’s work.

“Yesterday and today were both slow on the front nine and I didn’t get into my flow with the swing and wasn’t moving it the way I wanted to. Then on the back nine I freed up a little bit and got the putter going. I holed a lot of nice putts out there.

“I got a little bit of luck here and there as well, which when you shoot a low round it tends to go that way.”

Canter had eight birdies and a pair of bogeys in his 66, while his playing partner Burmester was only level par after eight holes before a birdie at the ninth sparked his spectacular run of scoring over the second half of his round.

“I enjoyed it, especially on the back nine,” said the South African. “Finished with eight threes in a row, it was interesting. Laurie was laughing on the last, he was willing it in for another three. It was good fun.

“I think you’ve got to focus more on the back nine. The front nine is right in front of you. I tend to lose a little focus, it’s quite easy for me to look at the birds and mess around out there. When you get on the tenth tee you immediately know it’s a little tighter and you have to hit a couple of better shots, hole a few putts.” 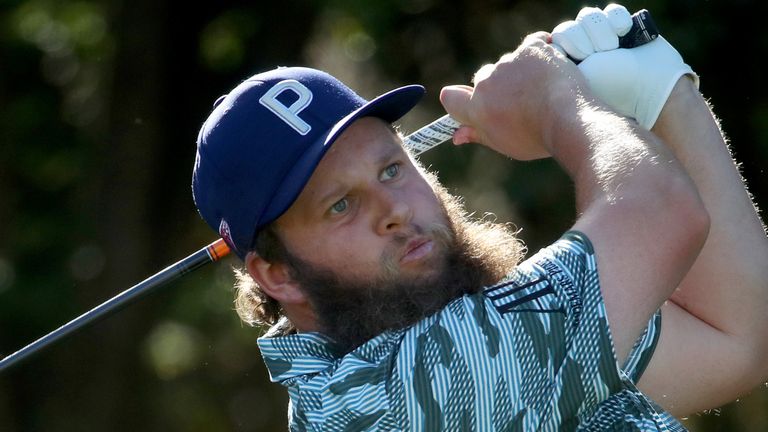 Johnston, meanwhile, feels better prepared to handle all the various protocols and health and safety measures having pulled out of the British Masters after only nine holes as he was not comfortable inside the European Tour “bubble”.

“A couple of weeks ago I wasn’t prepared for it,” he said. “I thought it was going to be quite a bit different and it was quite a bit different, it was just an overload. but then I took a week off to reflect on it and think about it and I was a lot more prepared and I think the best thing I’ve done in that time is boxing again.

Rose Ladies Series final suspended as fire breaks out at Wentworth
PGA Championship: Shane Lowry destroys an iron during torrid run in second round
Best News
Recent Posts
This website uses cookies to improve your user experience and to provide you with advertisements that are relevant to your interests. By continuing to browse the site you are agreeing to our use of cookies.Ok