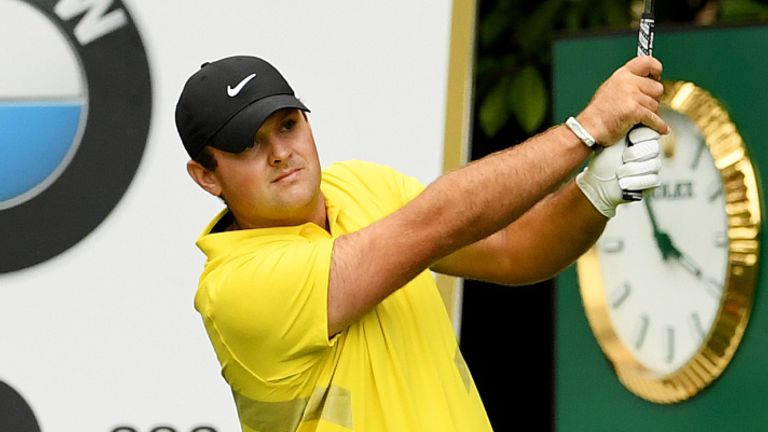 Race to Dubai leader Patrick Reed has given a late boost to the BMW PGA Championship by confirming he will tee it up at Wentworth this week.

Reed sits top of the season-long standings after following WGC-Mexico Championship victory by finishing tied-13th at the US Open last month, giving him a slender 28-point advantage over PGA champion Collin Morikawa.

The world No 9 will be the highest-ranked player in the field for the Rolex Series event, and will be looking to improve on last year’s fourth-place finish on his Wentworth debut. 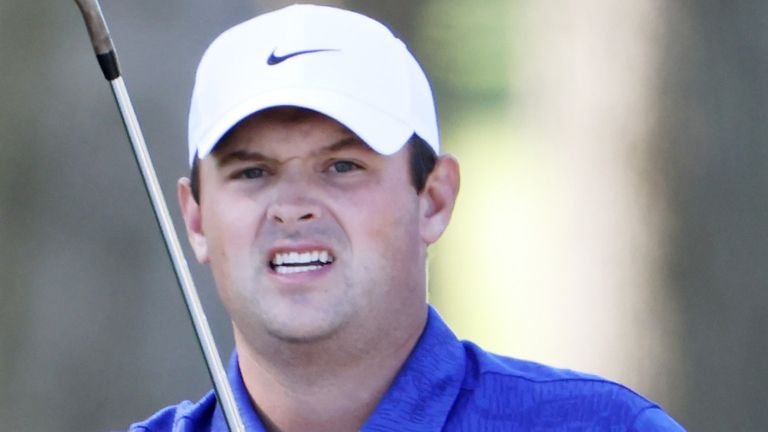 “I really enjoyed my first time at the BMW PGA Championship last year,” Reed said. “The great reception I got from the fans in the UK was obviously a big part of that so it’s obviously a shame they can’t be there this week, but I’m sure they will be watching on TV and it will be another fantastic tournament.

“I’m looking forward to playing Wentworth again. It’s a great course and another really strong field so hopefully I can play well again and do even better than I did on my debut last year.

“There’s a lot of golf still to be played, including the Masters, but I’ve given myself a great chance of winning the Race to Dubai. A victory would certainly help me in that goal.”

Reed is one of five players from the world’s top 25 in action, with Tommy Fleetwood – last week’s Scottish Open runner-up – joined by Tyrrell Hatton, Matt Fitzpatrick and Justin Rose.

Watch the BMW PGA Championship throughout the week live on Sky Sports. Live coverage begins on Thursday from 11.30am on Sky Sports Golf.

LPGA Tour: Mel Reid lands first victory in US with two-shot win in ShopRite Classic
BMW PGA Championship: TV times for Sky Sports Golf’s triple-header
Best News
Recent Posts
This website uses cookies to improve your user experience and to provide you with advertisements that are relevant to your interests. By continuing to browse the site you are agreeing to our use of cookies.Ok