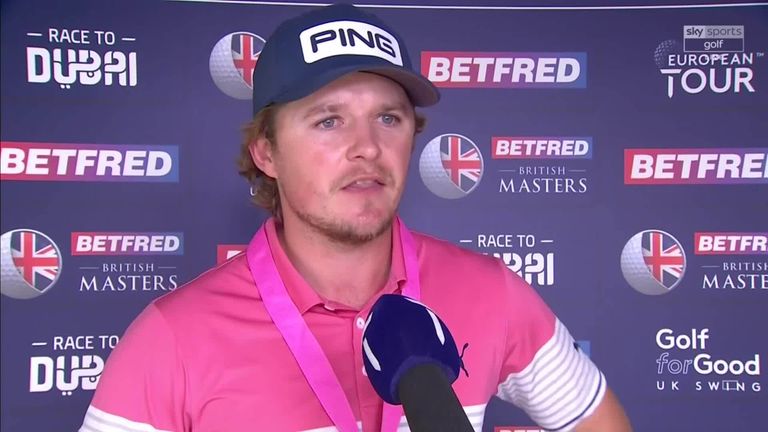 Eddie Pepperell joked that he was almost disqualified for a third time in seven tournaments after he fired an opening four-under 67 at the Betfred British Masters.

Whether Pepperell’s remarks were made with tongue-in-cheek or not is open to scrutiny, but he also insisted his new healthy lifestyle would prevent him from making the same mental mistake that saw his Qatar Masters tournament come to a premature end in March. 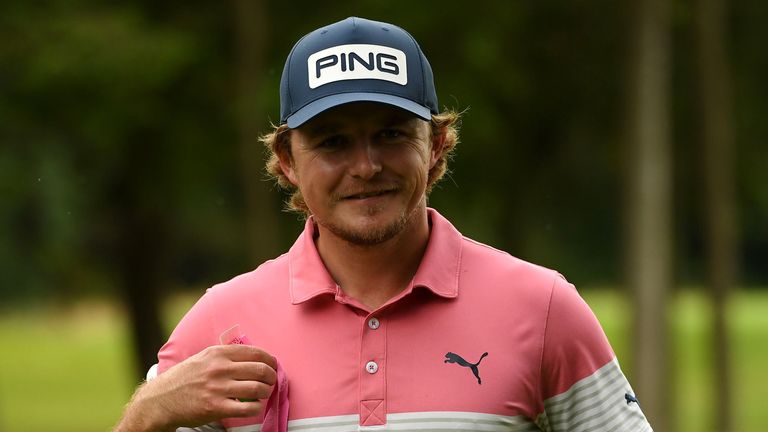 The charismatic Englishman ran out of golf balls during the third round of the Turkish Open last November, and he suffered another disqualification in Doha when he signed for an incorrect scorecard, after which he declared the rules as “a fair distance from common sense”.

“I almost got disqualified for not having my pencil with me,” said Pepperell, who mixed five birdies with one bogey and missed a few further chances to significantly improve his score on the back nine. “They had to give me a sanitised pencil, so that would have been an interesting disqualification.”

Pepperell’s new, slimline figure is the result of what he described as an “extreme” diet in which he spent four months eating nothing but steak, liver and bone broth, but he feels in a sharper state of mind now which is somewhat of a contrast to when he initially began his diet in early March.

“I felt pretty good out there,” he said. “When I look back to Qatar and my disqualification there, that was two weeks into the new diet and I was very, very fatigued. The mistake I made on the scorecard was a really strange mistake, I wouldn’t make it now and I wouldn’t have made it two weeks before then.

“I’ve come a long way in that period and my body feels pretty good. I played 18 on Monday, 14 yesterday and 18 today. I couldn’t have done that a year ago, or I wouldn’t have considered doing that – I’d have been in Newcastle with a glass of red wine!” 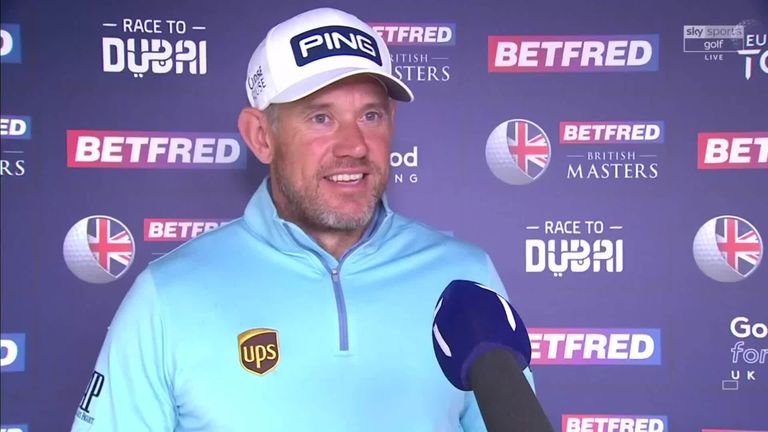 Pepperell’s round was three strokes better than tournament host, Close House member and playing partner Lee Westwood, who made five birdies but littered his card with four bogeys, although he did well to limit the damage to just one dropped shot when he carved his tee shot into the right rough at the 13th and was unable to locate his ball.

“It was a bit of a struggle, I didn’t really have control of my swing,” said Westwood, who landed his 25th career European Tour title in Abu Dhabi in January. “I mis-clubbed a few times which is probably not acceptable being a member and the touring pro here.

“But I putted really well and ground it out. I felt like I had to make a lot of putts between four and eight feet all day, I rolled a couple of nice ones in and I think one under par is probably a really good score for the way that I played.”

European Tour swings back into life at the British Masters
Life in bubble is not for me, says Andrew 'Beef' Johnstone
Best News
Recent Posts
This website uses cookies to improve your user experience and to provide you with advertisements that are relevant to your interests. By continuing to browse the site you are agreeing to our use of cookies.Ok