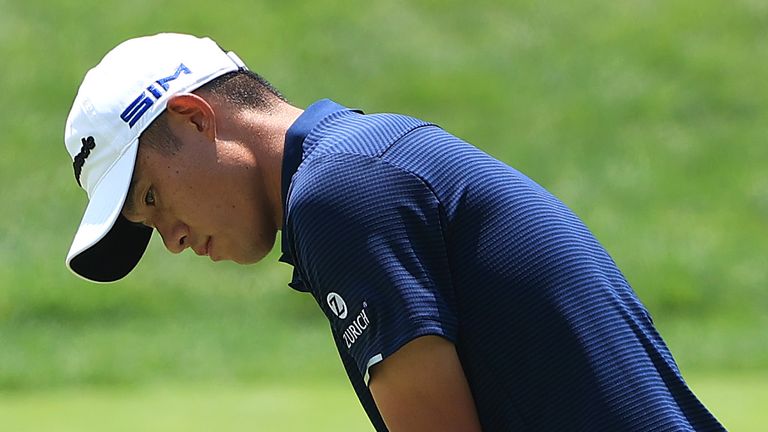 Collin Morikawa continued his fast start to open up a three-stroke lead after a weather-affected second round at the Workday Charity Open.

The world No 29 followed an opening-round 65 with a six-under 66 on Friday to build a commanding advantage at Muirfield Village, where play was suspended twice due to the threat of lightning.

Morikawa heads into the weekend on 13 under and three clear of Kevin Streelman – who carded a round-of-the-day 64 – and Justin Thomas, who maintained his bogey-free start to the week, with Hideki Matsuyama four strokes off the pace alongside Sam Burns. 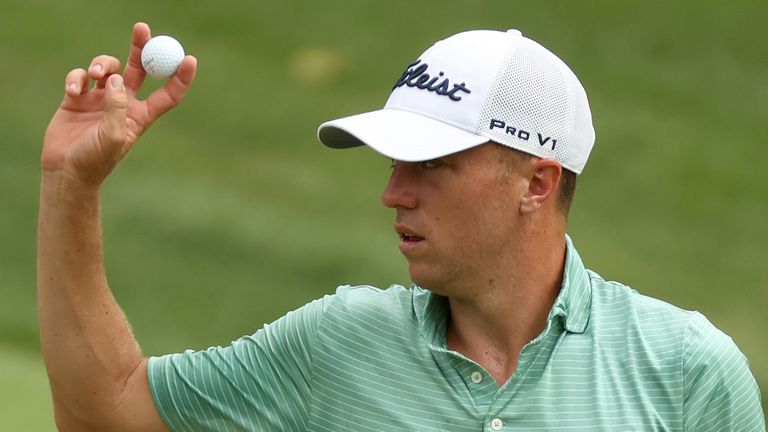 More than two and a half hours were lost during the two weather delays, leaving 33 players unable to complete their second rounds before play was halted at 8.50pm local time (1.50am BST) due to bad light.

Beginning on the back nine, Morikawa made a close-range birdie at the 11th but bogeyed the par-four 13th after failing to get up-and-down from a greenside bunker. 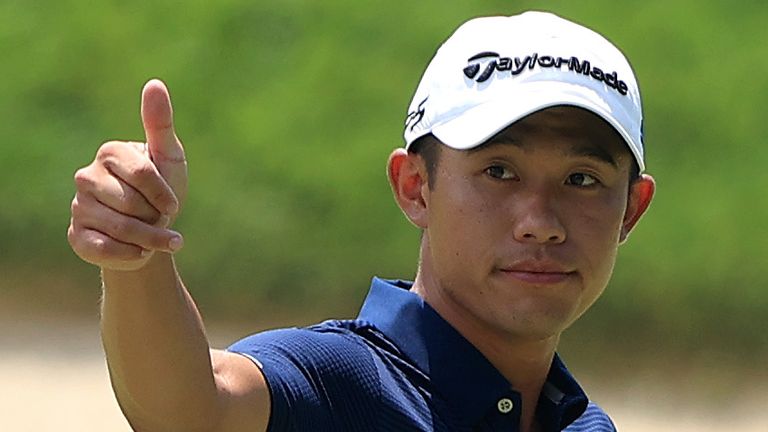 Morikawa splashed out of the sand and rolled In from eight feet after attempting to drive the green at the par-four 14th, with a six-foot birdie at the 17th cancelled out by a three-putt bogey at the next.

Having reached the turn in 35, Morikawa drained a 20-foot birdie at the second for the first of four consecutive birdies, with the American holing an eight-footer to salvage a bogey at the sixth after fluffing a chip from just off the putting surface. 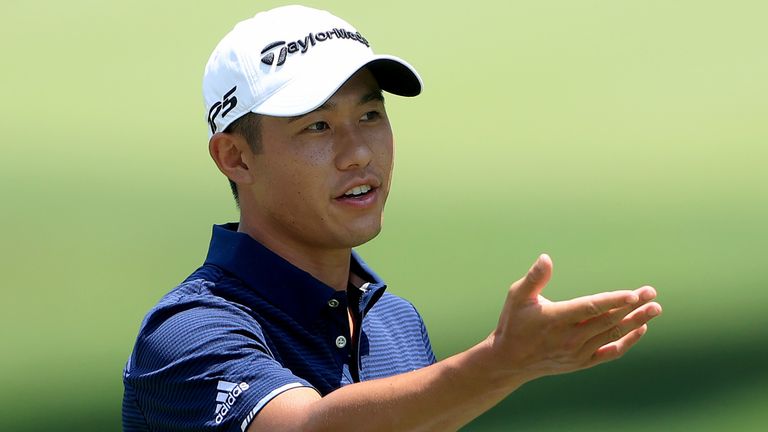 Morikawa converted from six feet at the seventh after the first weather delay and added another birdie at the ninth – his final hole – to give himself a six-stroke lead over the rest of the morning wave.

Streelman threatened a late charge for the lead after following six birdies in his first ten holes with three straight gains from the fifth, only to bogey the par-three eighth after finding the sand with his tee shot.

Thomas posted a six-under 66 and is the only player to not drop a shot over the first two rounds, while Burns and Matsuyama are a further shot back after both going bogey-free on Friday.

WGC-FedEx St. Jude Invitational to go ahead without spectators
Collin Morikawa edges Justin Thomas in playoff to win Workday Charity Open
Best News
Recent Posts
This website uses cookies to improve your user experience and to provide you with advertisements that are relevant to your interests. By continuing to browse the site you are agreeing to our use of cookies.Ok