Collin Morikawa came out on top in an exhilarating final round of the PGA Championship to announce himself on the world stage in the first major of 2020. The golf calendar this year was turned upside down due to the coronavirus pandemic.

Usually all four majors would have taken place by now with spectators roaring on the best players in the world.

Instead, the PGA Championship was played without crowds in attendance.

That didn’t stop what proved to be a dramatic final round at TPC Harding Park.

Dustin Johnson was overnight leader heading into Sunday but there were a bunch of players who fancied their chances. 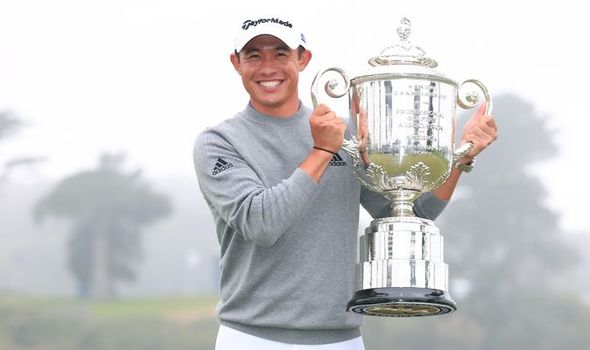 The leaderboard was constantly changing throughout the day with as many as six players sharing the lead at one point.

Paul Casey looked as though he was going to create history in becoming the first Englishman to win the PGA Championship in over 100 years.

The 43-year-old played brilliantly all day and a birdie at the 16th moved him to 11-under for the tournament.

But Morikawa went one better on the same hole with Casey just teeing up on the 17th. 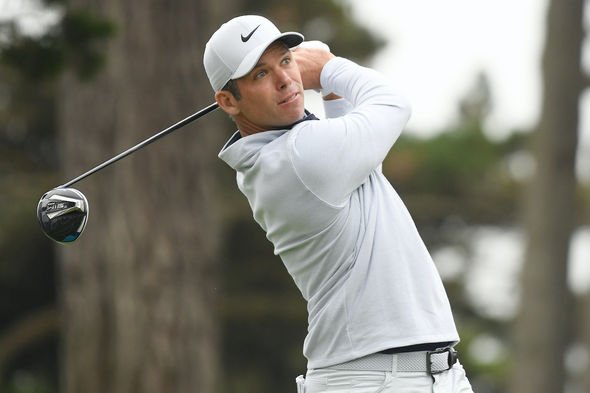 The 23-year-old crushed an incredible drive straight at the pin as it rolled to within 15 feet for an eagle putt.

He showed nerves of steel beyond his years to hole out to give him a two-shot lead, which proved unassailable for those behind him.

All he had to do was wait for it to be mathematically confirmed with just one group behind him including Dustin Johnson and Scottie Scheffler.

Paul McGinley: Why Jon Rahm can become the dominant force in golf

PGA Championship final round: Aussie star Jason Day right in the hunt for title at Harding Park
Day: I’m going to win pretty soon
Best News
Recent Posts
This website uses cookies to improve your user experience and to provide you with advertisements that are relevant to your interests. By continuing to browse the site you are agreeing to our use of cookies.Ok