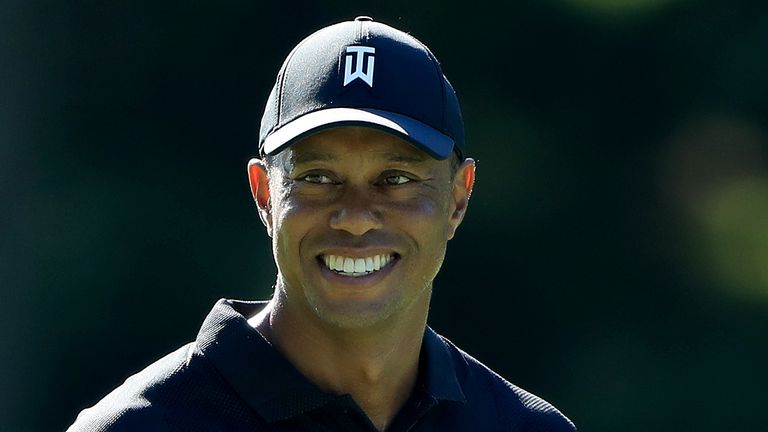 Tiger Woods believes a tough course set-up at Olympia Fields would help his chances of the “big week” he needs to qualify for next week’s Tour Championship.

Woods starts the BMW Championship ranked 57th in the FedExCup standings and needing at least a top-four finish in Chicago to be among the 30-player field at East Lake in Atlanta for the PGA Tour’s season finale, which he won in memorable style in 2018. 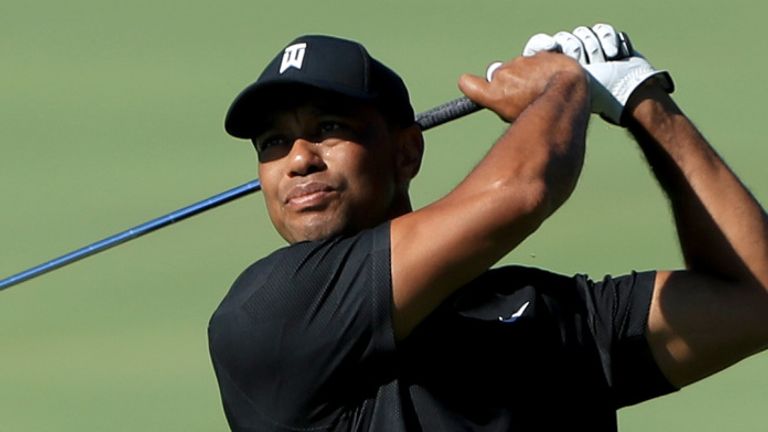 The two-time FedExCup champion does not expect a repeat of last week’s low scoring at TPC Boston, where Dustin Johnson went “absurdly low” in storming to an 11-stroke victory with a winning score of 30 under par – just one shy of Ernie Els’ Tour record.

But Woods feels the course will be a similar test to that provided when Olympia Fields hosted the 2003 US Open, with Jim Furyk claiming his lone major title and just four players finishing the week under par.

“I have to play well, I have to earn my way to East Lake,” said Woods, who has played in only three events since golf resumed after the coronavirus shutdown, with a best finish of 37th.

“I haven’t done so yet, and I need a big week this week in order to advance. If I don’t, then I go home. This is a big week for me. I’m looking forward to getting out there and playing and competing.

“This golf course is set up more like a US Open than a regular Tour event, but this is the Play-Offs. It’s supposed to be hard.

“Last week, the greens were soft and receptive, and the majority of the field went low and then DJ went absurdly low. That won’t be the case this week. Pars will be at a premium, putting the ball in the fairway and trying to keep the ball in the correct spots. 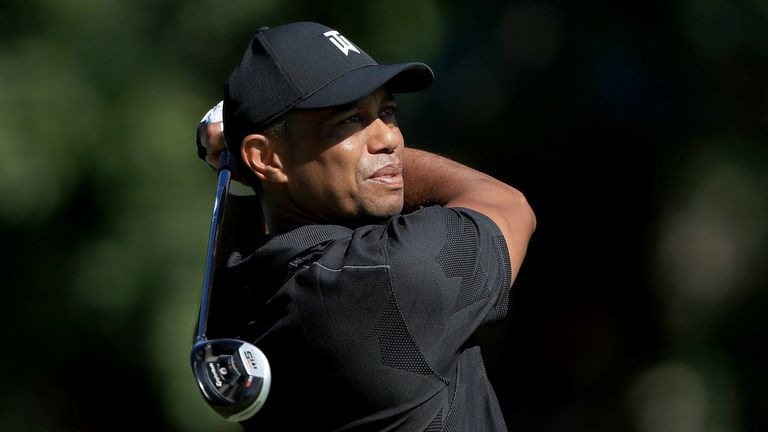 “The greens are quick, hard and firm for now, and the weather is supposed to be really hot the next three days and maybe breaking Friday night. But until then this is going to be a very difficult golf course.”

Woods concedes his days of overpowering tournament courses are over, which leaves him at a disadvantage on some layouts, but he hopes that good course-management and a focus on accuracy off the tee will pay off.

“There are a few holes here I noticed that if you can carry the ball about 315, 320 yards, this golf course gets really, really opened up,” he added. “I can’t quite carry it that far, so it’ll be about putting the ball in play and playing from there.

“I’ve always loved tree-lined fairways that are very simple, straightforward, classic golf courses. I have to get the ball in play here and put the ball in the right spots.

“But it’s not a golf course which I feel like you can overpower with driver everywhere like we could last week. This is a totally different set-up. Although, as I said, there are a few holes where if you can carry the ball 320 it’s a big advantage.”

Woods also paid tribute to Phil Mickelson for his impressive PGA Tour Champions debut, opening up a four-shot lead with one round to play, but Woods is not yet thinking about joining the over-50s circuit when he becomes eligible in six years’ time. 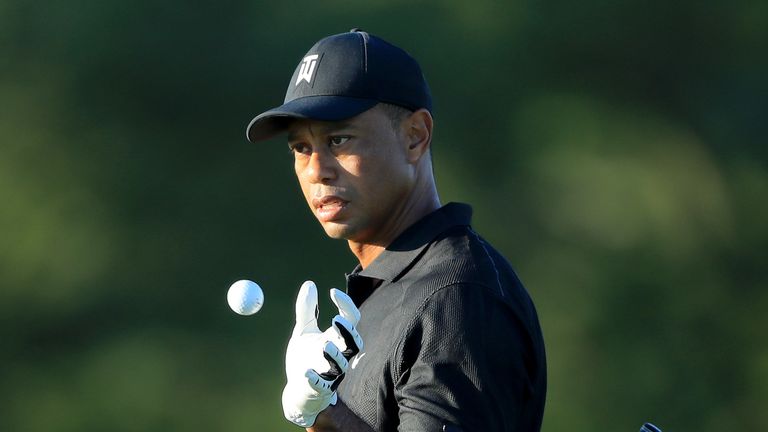 “There was a time in which I didn’t think I would play out here again, so I’m just enjoying what I have here, and that’s six years away,” he said. “That’s a long time. I’ve only been back for a few years, so I’m looking forward to just playing out here and being part of the guys out here.

PGA Championship: Shane Lowry destroys an iron during torrid run in second round

Danny Willett will have his wife as caddie at this week’s UK Championship
Phil Mickelson claims four-shot win on PGA Tour Champions debut
Best News
Recent Posts
This website uses cookies to improve your user experience and to provide you with advertisements that are relevant to your interests. By continuing to browse the site you are agreeing to our use of cookies.Ok