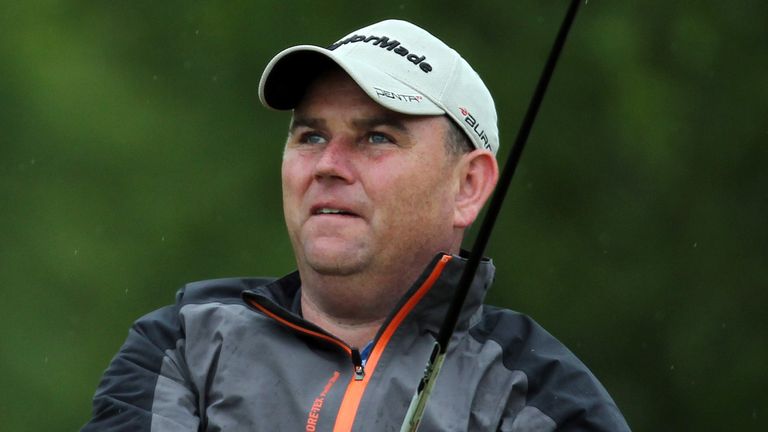 James Morrison and Gary Murphy opened up about their mental health struggles and how it has impacted their careers in a special edition of the Sky Sports Golf podcast.

Morrison broke inside the world’s top 80 after following victory at the Open de Espana with a string of strong performances in 2015, although now sits outside the top 500 after several years searching for a return to form.

The Englishman, a two-time winner on the European Tour, considered quitting the sport last summer after struggling to cope with the demands of professional golf, while Murphy admitted he experienced his own problems during his time in the game. 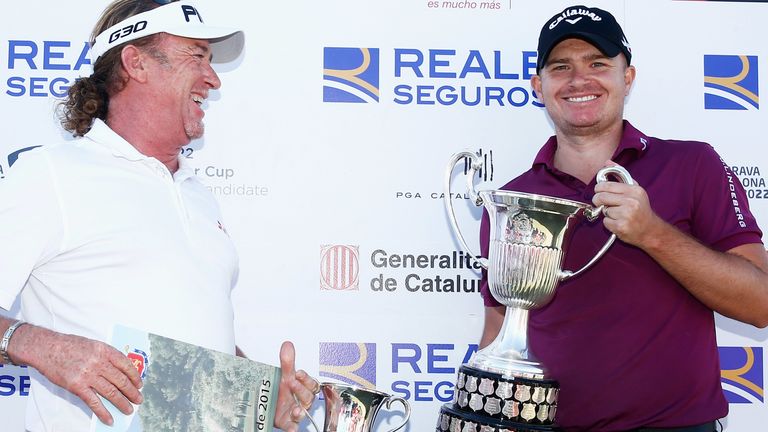 “I know certainly towards the end of my career, I was chronically depressed, and I didn’t realise it,” Murphy told the Sky Sports Golf podcast.

“My lowest point was probably in 2011 where I played in an Irish Open – and I’m not afraid to say this – and I was teeing off around midday on the Thursday and I was crying on the putting green before I went on the first tee. I shouldn’t have even been there.”

Morrison celebrated a fourth-place finish at the KLM Open last September and retained his playing European Tour privileges for 2020, with Morrison having to dig deep to get his career back on track. 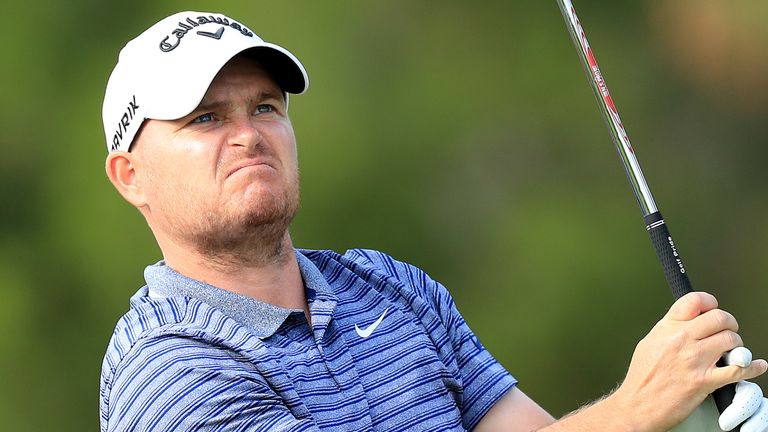 “Golf at the highest level is very difficult and it’s demanding not just physically, but also mentally,” Morrison said. “When your game goes, you lose that direction and you’re relying on your mental ability behind it – that’s failing too – it’s very difficult to go from there.

“I had a massive struggle last year and you lose your direction. You lose your will and lose that ‘why am I doing this and for what reasons’.

“I didn’t see and end to it and I didn’t see my game coming back again and I thought you know what, it’s unfair on me and my family to put everyone through that and to keep struggling. It was one of two ways, either pack it in and do something else, or it was buckle down and start all over again.”

PGA Championship: Sportsmanship from Rory McIlroy after his ball was stepped on

Source: Ryder Cup to be postponed until 2021
PGA Tour clarifies virus policy on return to play
Best News
Recent Posts
This website uses cookies to improve your user experience and to provide you with advertisements that are relevant to your interests. By continuing to browse the site you are agreeing to our use of cookies.Ok