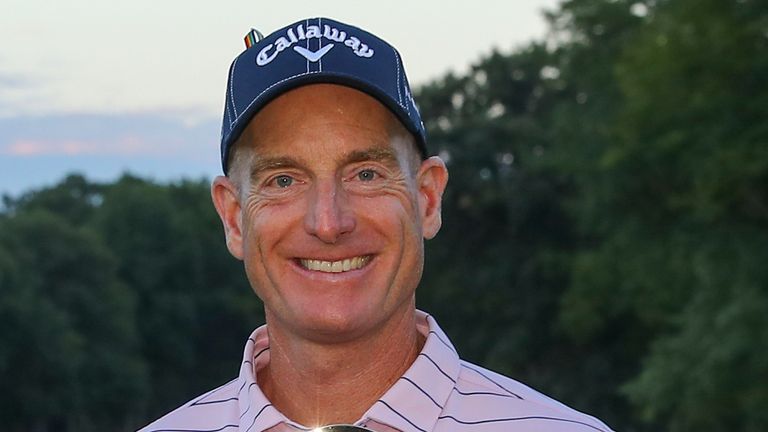 Jim Furyk made a winning start to senior golf with a two-stroke victory on his PGA Tour Champions debut at the Ally Challenge.

The world No 92, who turned 50 in May, posted a bogey-free 68 on the final day at Warwick Hills Golf and Country Club to finish on 14 under and two clear of Retief Goosen and overnight leader Brett Quigley.

Furyk’s victory sees him become the first player since Miguel Angel Jimenez in 2014 to win his first start on the over-50s circuit, with the success coming at a venue where he previously registered a PGA Tour title at the 2003 Buick Open. “Just excited to be able to come out here first week and play so well and get a win,” Furyk said “It’s an honour. A lot of good players in the field. I enjoy coming back to Warwick Hills, a place that I had a lot of success in my career, a golf course that I really enjoy.”

Furyk started the weather-delayed final day a shot off the pace and slipped further behind despite birdies at the fourth and seventh, as Quigley picked up a shot at the first and made back-to-back gains from the eighth to turn in 33. Quigley started his back nine with two bogeys in three holes but picked up a shot at the 14th, as Furyk birdied the tenth and 15th to move one ahead with three to play.

A birdie at the par-five next briefly pulled Quigley back level, only for him to bogey the 17th and fail to get up-and-down from the sand to save par at the last to allow Furyk to par his way home to victory.

Goosen had bogeyed the last to also finish on 12 under after eagling his opening hole and mixing seven birdies with three bogeys on his way to a final-round 66, with Chris DiMarco a further shot back in tied-fourth after a round-of-the-day 65. 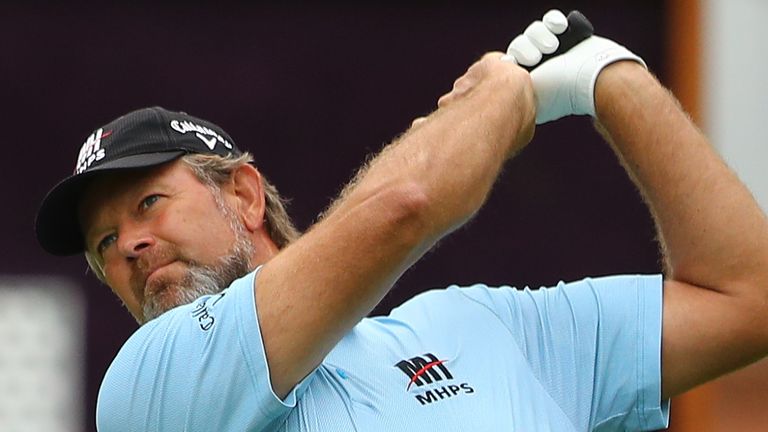 Four consecutive birdies on the back nine lifted Wes Short Jr alongside DiMarco and Rod Pampling on 11 under, with Bernhard Langer ended the week in a share of seventh with Tom Lehman and Jerry Kelly.

Branden Grace withdraws after positive Covid-19 test at Barracuda Championship
Who can and who cannot win the PGA Championship
Best News
Recent Posts
This website uses cookies to improve your user experience and to provide you with advertisements that are relevant to your interests. By continuing to browse the site you are agreeing to our use of cookies.Ok