‘It’s not what I want at this moment and not how I want to live my life’: Life in golfing bubble is not for me, admits Andrew ‘Beef’ Johnstone as he withdraws from the British Masters

For most players at the Betfred British Masters, the sheer joy of resuming what they do for a living means they are happy to put up with all the necessary restrictions on how they normally go about their work.

But life in a claustrophobic tournament bubble is definitely not for everyone. It is the reason staff at the European Tour had specific training on mental health and wellbeing in the build-up to the UK swing. On Thursday, sadly, came news of the first player in need of counsel.

Andrew ‘Beef’ Johnston was in two minds over whether to make the five-hour drive to play at Close House this week. The closer it got to deadline, the more agitated he became. 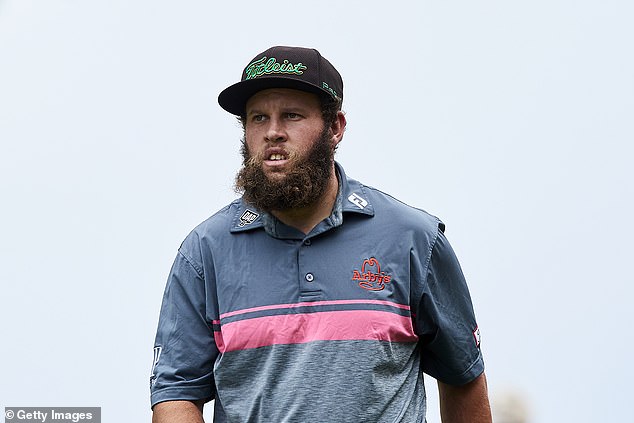 The engaging Londoner earned himself an audience of millions with his marvellous play in 2016 and captivating backstory — but 12 months ago he revealed the price he paid, as he spoke movingly and unsparingly about his descent into depression.

Thankfully, he made it to the other side. He discussed the joy of getting married and becoming a father. But the wretched legacy of Covid-19 has brought back uncomfortable memories. Nine holes on Thursday proved enough before he withdrew and drove home, and it might be the other side of the pandemic before he is seen again.

‘I’d been on-off about playing, and now I’m not going to play for months,’ confessed the 31-year-old. ‘Being confined to the hotel and confined to the golf course, not being able to bring my family is ultimately not what I want at this moment and not how I want to live my life. 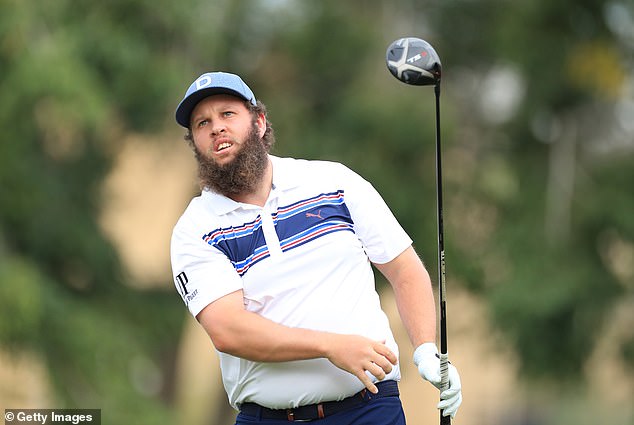 ‘I’ve learned to be honest about it, whereas in the past I might have just swallowed it up. The golden rule for me now is that if I’m not happy, I’m not playing.’

Fellow Englishman Dale Whitnell has known plenty of tough times himself. Now 31, the promise shown during his amateur days when the Essex man rubbed shoulders with the likes of Tommy Fleetwood has never been realised, to the extent that two years ago he took on a job as a courier driver to make ends meet.

In Thursday’s second round he delivered a brilliant 64 to be just a stroke behind the leader, gifted Italian Renato Paratore, 23.

Whitnell is trying his level best not to let the mind race ahead and think of how life-changing the next two days could be. 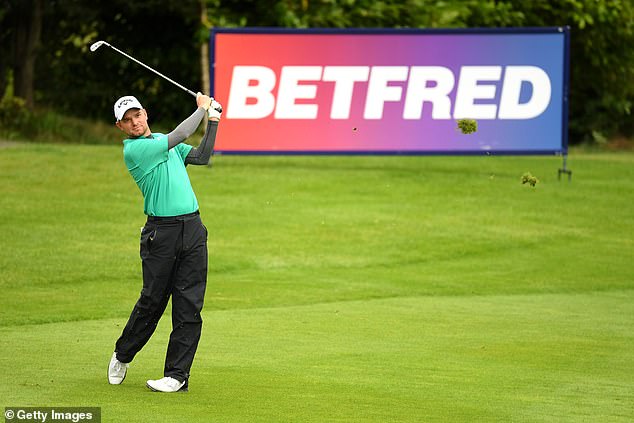 ‘It’s tough, to be honest,’ he acknowledged, smiling.

One shot behind Whitnell is Ashley Chesters from Shropshire, whose victory in the Lee Westwood Trophy in 2011 was the springboard to a glittering amateur career. If the 30-year-old claimed his first pro title on Saturday, he would receive the trophy from none other than… Westwood.

Speaking of the tournament host, he was in danger of sitting out the next two days after an ugly double bogey for starters, but he rallied for a 71 to make it through. Playing partner Eddie Pepperell is five behind following a 69. 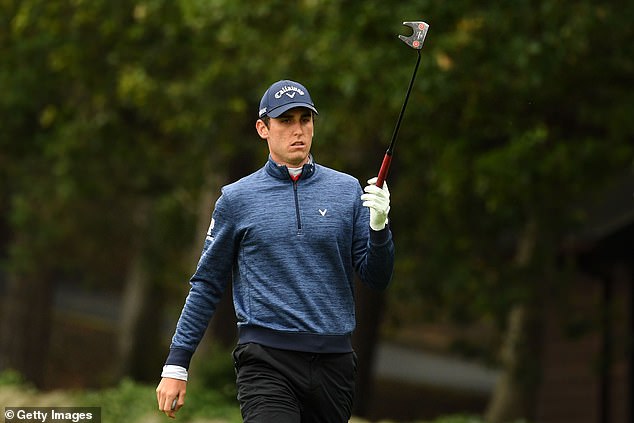 PGA Championship: Shane Lowry destroys an iron during torrid run in second round

British Masters: Did Eddie Pepperell really come close to a hat-trick of disqualifications?
Life in bubble is not for me, says Andrew 'Beef' Johnston
Best News
Recent Posts
This website uses cookies to improve your user experience and to provide you with advertisements that are relevant to your interests. By continuing to browse the site you are agreeing to our use of cookies.Ok