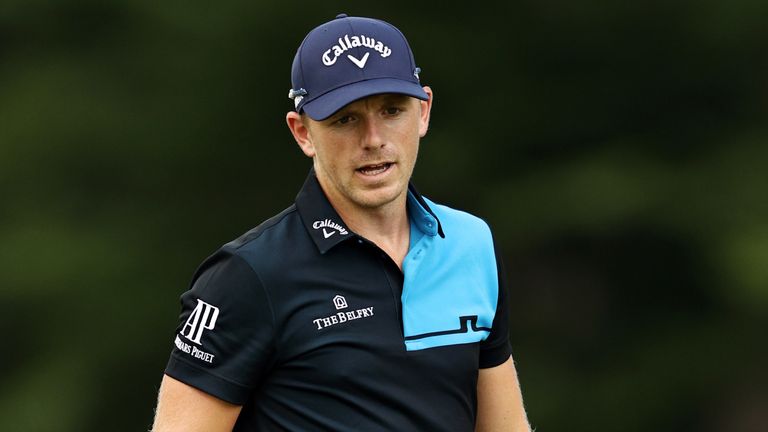 Matt Wallace has defended his decision to play on during the second round of the Travelers Championship, despite his playing partner testing positive for coronavirus.

The Englishman and his caddie also tested negative ahead of the second round, with Wallace believing they had done everything correctly to be able to continue.

My thoughts of today over on Instagram @PGATOUR pic.twitter.com/bqa67uyUHu

“It’s just the fact that the player partner that I had yesterday felt ill last night with whatever they did from leaving us on the golf course, because I’m guessing they tested negative at the start of the week to now, where I’m still negative. 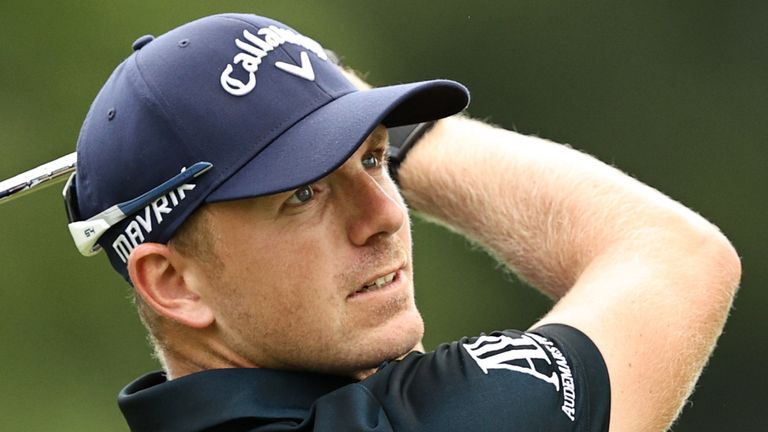 “It’s up to me, so clearly it’s my decision. I mean, it’s black and white in my situation. I stayed well clear of them yesterday, no fist bumps, none of that.

“I’ve done everything at night that I have done the last three weeks while testing negative, I just got some food, stayed in the hotel room, came up here, got tested, tested negative. Dave tested negative, we’re all clean, we went out and played, that’s pretty much it for me.” 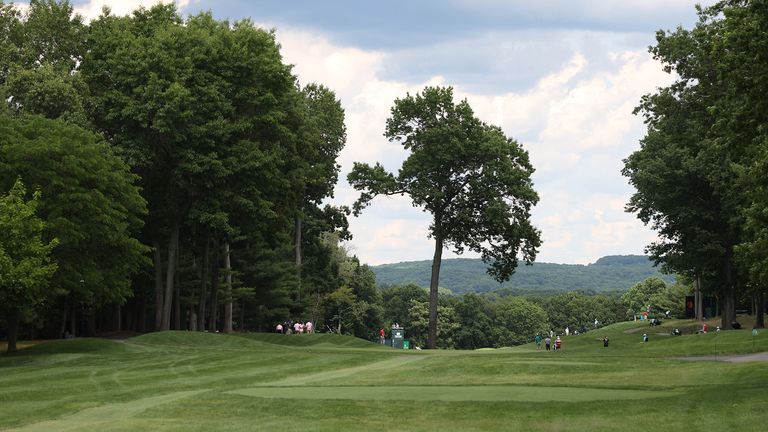 Wallace was left playing on his own as a result of the two withdrawals, with the world No 47 going on to miss the cut after carding a two-over 72.

“I’m playing with a chance to change my career if I win, so why wouldn’t I play?” Wallace added. “It’s black and white for me. I tested negative and I can go play. 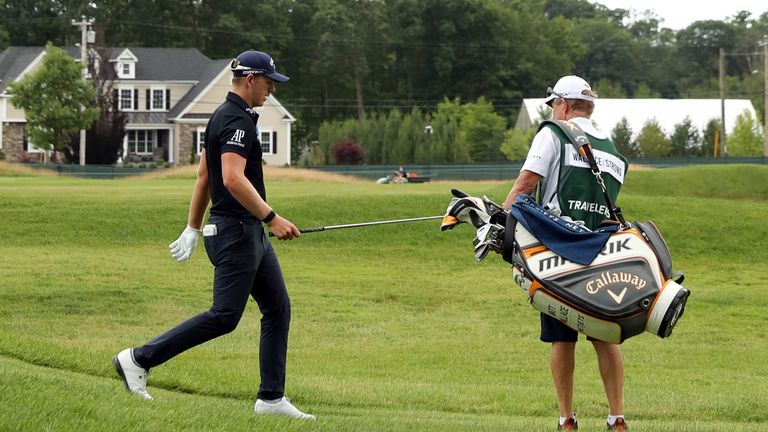 Sam Horsfield leads Hero Open after round of two halves

Watch: Patrick Cantlay finds out how cruel golf can be when he hits the flagstick

Mickelson surges into Travelers Championship lead, McIlroy four back
Travelers Championship tee times Round 3: Groups, full schedule, McIlroy chases Mickelson
Best News
Recent Posts
This website uses cookies to improve your user experience and to provide you with advertisements that are relevant to your interests. By continuing to browse the site you are agreeing to our use of cookies.Ok