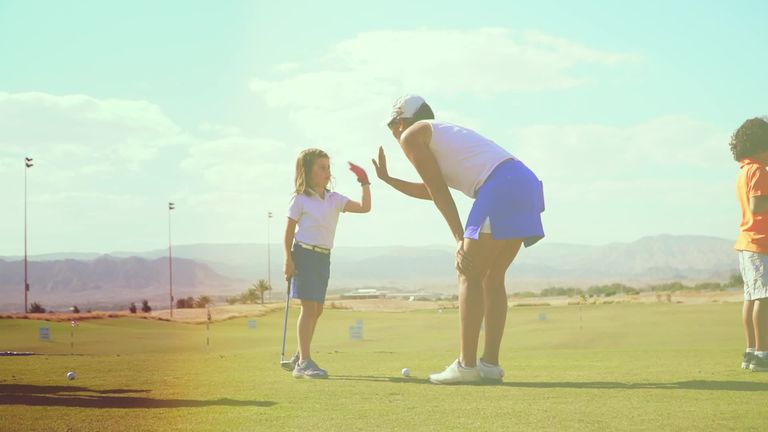 We’ve always been proud of what our tour stands for.

But since the new partnership between the LPGA and LET became a reality late last year, there has been a shift in energy among my fellow LET players – the pride has turned into excitement. Excitement for ourselves, and for our collective future. The outlook for European women’s golf is nothing but positive.

It’s no secret that golf on the whole hasn’t had the easiest time of it. As a sport we don’t always do ourselves justice. But we on the LET have always known that we have a great product… we just haven’t been able to show that to the rest of the world.

The LET and European golf has produced world-class players. The Solheim Cup last year says more than I could ever say. The standard of European play has skyrocketed – and even with limited opportunities. Given a strong and stable platform on which to showcase our talents, the strength of this tour could be phenomenal. 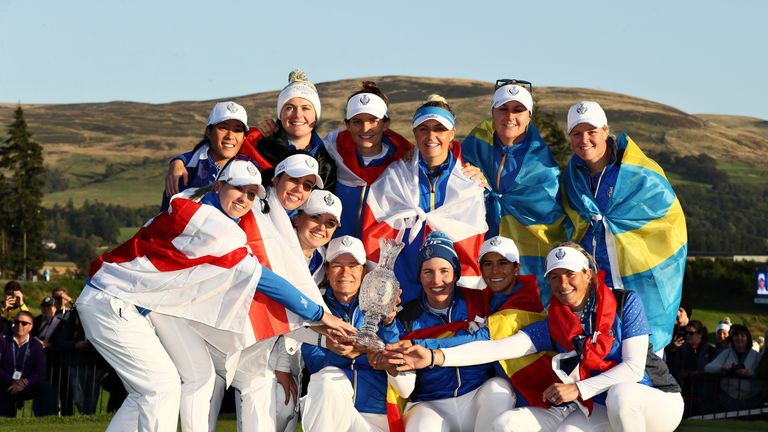 Reaching new fans, and a broader market, has always been part of our vision. Growing up my Sunday evenings, like a lot of golfers, were spent watching Tiger Woods. I was obsessed. I was inspired. But when I went to university in Florida and really started believing in my own path towards professional golf, I watched a lot more of the people I aspired to be like.

The LPGA Tour was televised regularly and was easy to find. I became more engaged. I learned about the players; their games and their styles, their characteristics and their personalities, their backgrounds, their goals, their stories. Quite simply, I became a fan. I could see the best players in the women’s game on a regular basis and it drove me on. I had the opportunity to access it.

Building a franchise, be it in sport or business, requires building a loyal fanbase. You need to know who and what you’re watching. For me, it’s like football. It’s one of the most popular sports in the world for a bigger reason than the game itself. Its stories have been woven throughout history, its fans are for life, its stars are household names.

It’s one thing to watch sport but it’s another to have an attachment. When you have a bond, it becomes real. This partnership with the LPGA provides the strength and depth to breed the frequency and familiarity that European women’s golf deserves.

Some might question why this partnership was needed. Many LET players asked that same question. Many of us were hesitant. Many of us feared the LET folding into the LPGA. Some might not see that as a negative, but the identity and independence of the LET is something incredibly special – something worth preserving. 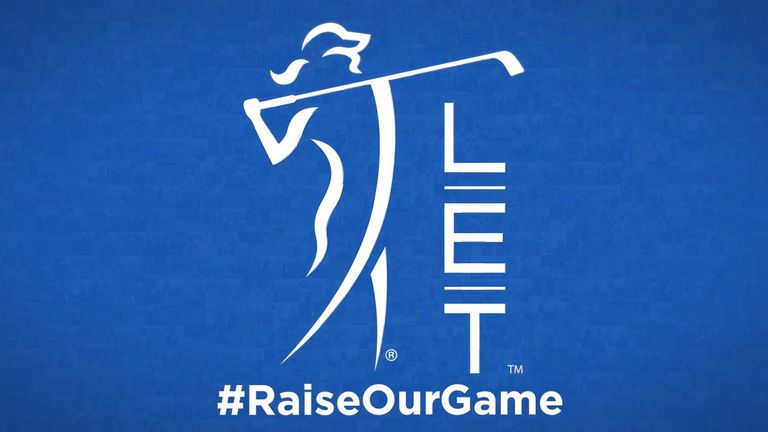 Luckily for us, LPGA commissioner Mike Whan and his team recognised that. This is a true partnership, one designed to make the LET and women’s golf stronger around the world as together we work to raise our game.

The LPGA is now a global brand. It’s not limited to America. LPGA Tour players are marketed around the globe, because it has fans around the globe. That brand has recognition everywhere you go, even in Europe. We know that did not happen overnight. It took years of diligent work, developing and building on a solid foundation. It took belief and investment. This partnership provides that same foundation to the LET. We hope to build similar results while keeping our own distinct European identity. 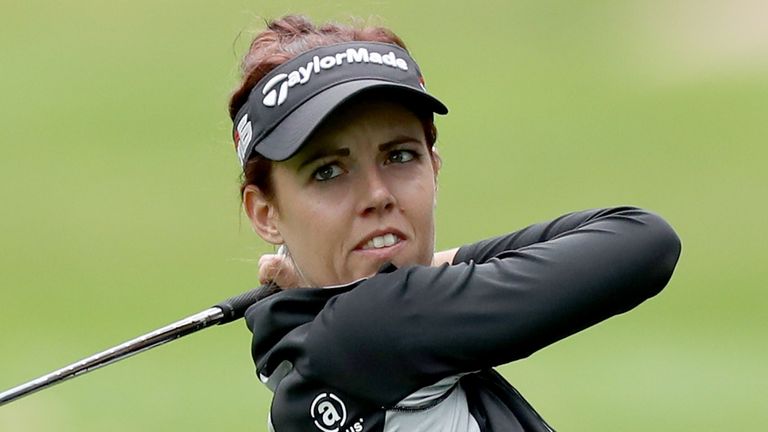 I’ve always thought that golf fans across the world – those who watch the European Tour and the PGA Tour – could, and would, be fans of the LET, too. If you have interest in golf, and its people and its stories and its talents, you can have interest in us too. That’s why this partnership has been so exciting. We’re in a stronger position to leverage and sell who we are. We can take a deep breath, look to a broader market, and plan how to build even better brand loyalty.

McDowell WDs from Travelers; caddie has virus
Best News
Recent Posts
This website uses cookies to improve your user experience and to provide you with advertisements that are relevant to your interests. By continuing to browse the site you are agreeing to our use of cookies.Ok