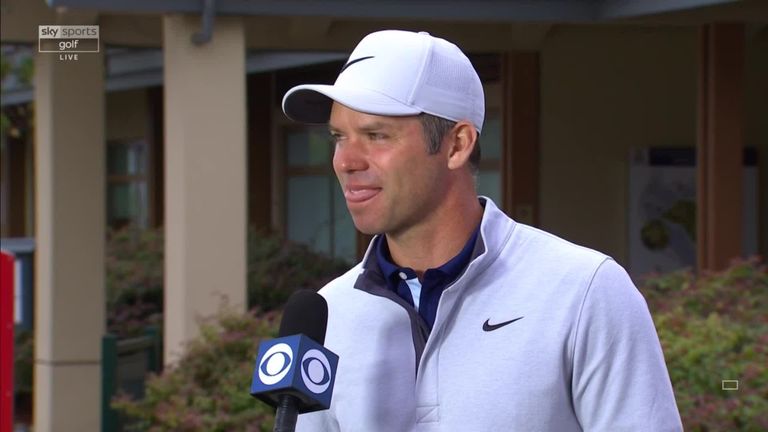 Paul Casey was happy to have his “mojo back” after falling just short in his bid for a long-awaited maiden major title at the PGA Championship.

Casey was tied for the lead for much of the back nine at TPC Harding Park in a thrilling conclusion to the first major in over a year, but he would have to settle for a share of second place with Dustin Johnson after Collin Morikawa’s brilliance down the stretch swept him to a two-shot victory in only his second major appearance. 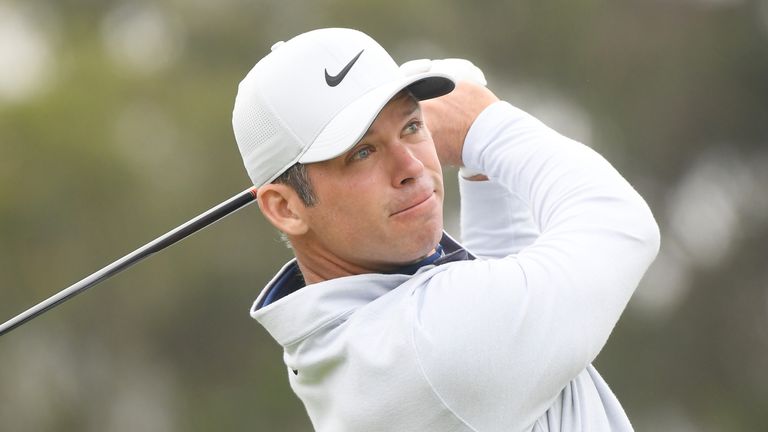 The 43-year-old Englishman, 20 years older than the champion, played a solid front nine in two under thanks to birdies at the third and fourth, and he added another at 10 before his approach to the 13th green came up short and left and he was unable to avoid his first bogey of the day.

He bounced back with birdies at 14 and 16, a hole that Morikawa would then eagle to take him clear of the logjam at the top of the leaderboard, and Casey closed with a pair of pars to cap a 66 which earned him his first runner-up finish in a major, and his first podium place since finishing tied for third at The Open in 2010.

“I played phenomenal golf and there’s nothing I would change,” said Casey, who has attributed his improved form over the week to being reunited with regular caddie, John McLaren, for the first time since the coronavirus shutdown.

“I’m very, very happy with how I played, I had a great attitude and stayed very calm and stayed in the present. But it wasn’t enough. The glorious shots Collin hit like on 16 to make eagle, you have to tip your cap.

“When he popped up on Tour not that long ago, those guys who were paying attention like myself knew that this was something special, and he’s proved it today. He’s already sort of proved it, but he’s really stamped his authority of how good he is today. 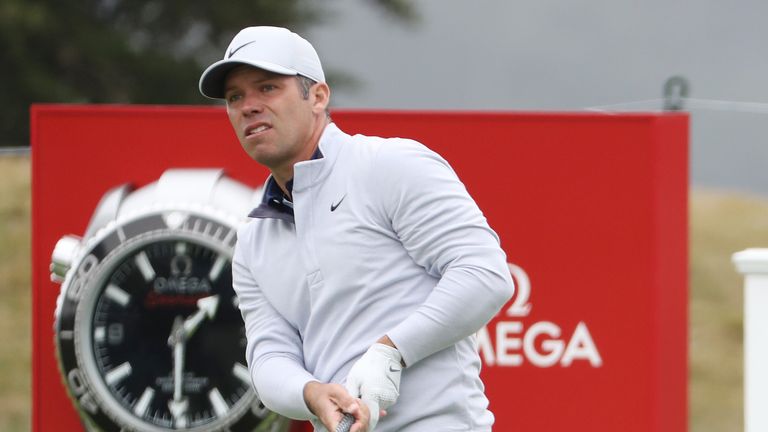 “But I’m very, very happy with everything. I’ve kind of got my mojo back now!”

There were no fewer than seven players tied for the lead at one point on the inward nine, and Casey was startled to find himself only in seventh place as he was lining up his birdie putt on the 14th green to get to 10 under for the tournament.

“I didn’t think about anything other than what I was trying to do,” he added. “I looked, I glanced at the leaderboard on the 14th green, and I had that short birdie putt to get back to 10, and chuckled in the fact I was actually seventh.

Day: I’m going to win pretty soon
PGA: Collin Morikawa relished being in the heat of battle for major glory
Best News
Recent Posts
This website uses cookies to improve your user experience and to provide you with advertisements that are relevant to your interests. By continuing to browse the site you are agreeing to our use of cookies.Ok