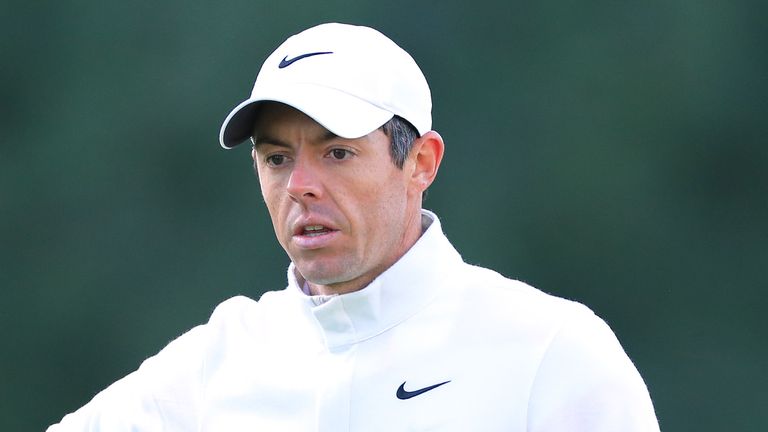 Rory McIlroy is struggling to pinpoint the reasons for his frustrating inconsistency in recent weeks as he completed a quiet PGA Championship with a 68.

McIlroy’s performance over 72 holes was indicative of his form since golf returned following the 91-day coronavirus shutdown, with plenty of birdies and the occasional eagle interspersed with “too many mistakes”.

The Northern Irishman was world No 1 and a persistent contender every time he teed it up at the start of the year, but he has now gone six tournaments without a top 10 finish and has seen Jon Rahm and Justin Thomas both leap ahead of him in the world rankings.

“I don’t know, maybe I’m just not as good as I used to be,” said a clearly-deflated McIlroy after a final-round highlighted by a superb eagle-two at the 16th, where he drive the green and holed from outside 20 feet.

“I really don’t know. I feel like the golf that I’ve played in the majors has been sort of similar to the golf I’ve played outside of them, and I’ve won some big events and played well and had a good season last season.

“I can’t really put my finger on it. I go out there and try my best every single day. Some days I play better than others, and just got to keep going and keep persisting and see if you can do better the next time. 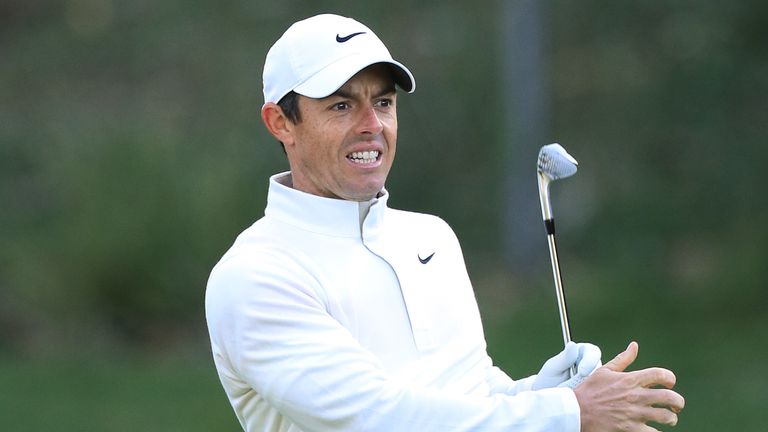 “This has been one of the tougher tests that we’ve faced since coming back. The Memorial a few weeks ago was really tough, and then it’s been quite challenging this week, with penal rough.

“I gauged these two events as sort of the barometer as to where my game was, and I’m going to pretty much finish in the same spot, around 30th. I haven’t really deviated much from par the last few weeks. I’ve made a lot of birdies, but I’ve made a lot of bogeys, and that’s sort of been the story of my golf since coming back.

“There’s been enough good stuff in there, I’m just making a few too many mistakes and I need to just try to clean that up going forward and get ready for the next few events. I think most guys will probably have six events left to the end of the year, so that’s what I’ll have, I think.” 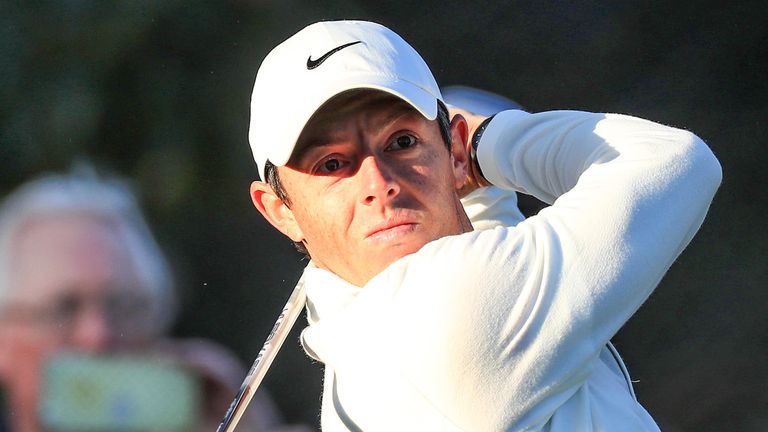 McIlroy also hinted that Brooks Koepka may have overstepped the mark with his comments after his third round, in which he reminded 54-hole leader Dustin Johnson that he had managed to win only one major before and had endured a number of near-misses.

Dustin Johnson in confident mood and focused on FedExCup victory

Rory McIlroy, Phil Mickelson and Bryson DeChambeau put on a show in silence

Andy Sullivan takes emotional victory at the English Championship
PGA Championship final round: Aussie star Jason Day right in the hunt for title at Harding Park
Best News
Recent Posts
This website uses cookies to improve your user experience and to provide you with advertisements that are relevant to your interests. By continuing to browse the site you are agreeing to our use of cookies.Ok