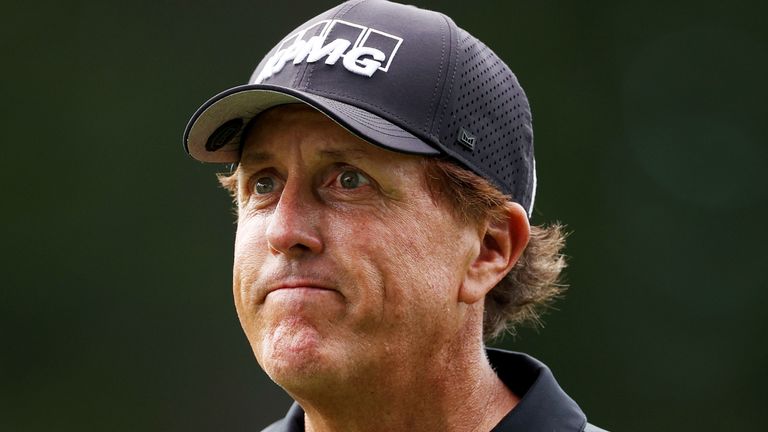 Phil Mickelson made a strong start to life on the over-50s circuit by topping the leaderboard after the opening round of the Charles Schwab Series at Ozarks National.

The five-time major champion, who turned 50 in June, made a late decision to make his PGA Tour Champions debut after missing the cut at The Northern Trust on Friday, which left him unable to progress in the FedExCup play-offs.

Playing alongside Ryder Cup captain Steve Stricker and two-time US Open champion Retief Goosen in Missouri, Mickelson carded 11 birdies in a 10-under 61 to set the pace ahead of David McKenzie. 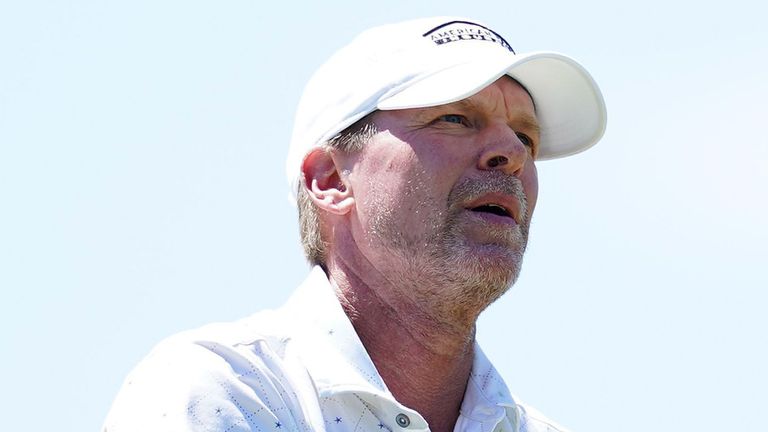 “The expectation is there,” Mickelson said. “If you play well and win, well, you’re supposed to do that. If you don’t, it’s like, what happened? I wanted to make sure I was playing well when I played in my first one.”

Mickelson started with a two-putt birdie at the par-five first and added another two-putt gain at the driveable third hole, before picking up shots at the fourth, fifth and seventh. 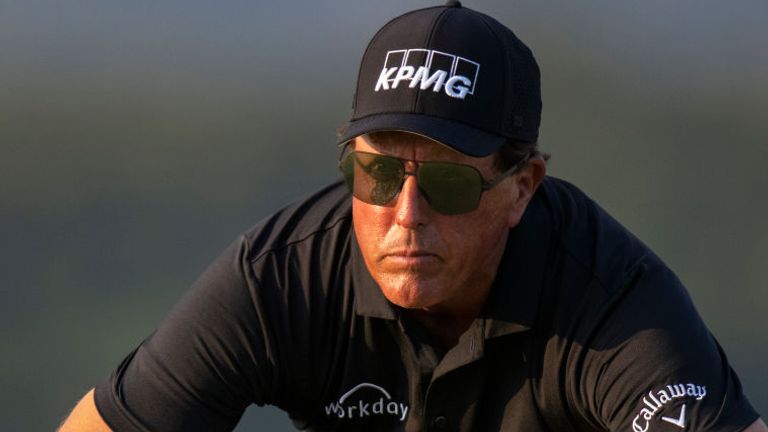 A bogey at the ninth saw Mickelson turn in 32, before he followed a birdie at the 11th by making five consecutive birdies from the 13th to move ahead of the field in the 54-hole event

Laura Davies on Sophia Popov’s AIG Women’s Open win, Dustin Johnson reaching No 1 and changing golf balls
Dustin Johnson focused and determined to win FedExCup for first time
Best News
Recent Posts
This website uses cookies to improve your user experience and to provide you with advertisements that are relevant to your interests. By continuing to browse the site you are agreeing to our use of cookies.Ok