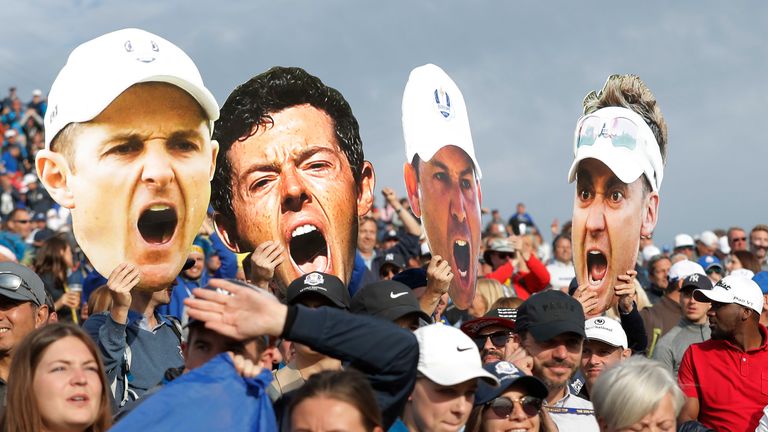 Uncertainty continues to grow about whether the 2020 Ryder Cup will be postponed, but do the players think the contest should go ahead?

The biennial event is due to be held at Whistling Straits in Wisconsin from September 25-27, live on Sky Sports, where Europe will be looking to retain the trophy after their 17.5-10.5 victory in 2018.

A decision on this year’s event is expected “by the end of the month”, with the Covid-19 pandemic limiting the qualification period, increasing travel restrictions and raising the possibility of spectators not being allowed to attend.

The Guardian reported on Monday that the competition will be pushed back to 2021, following on from similar stories from other media outlets, with players from both Team Europe and Team USA expressing concerns about the possibility of it going ahead without fans.

When asked ahead of the Travelers Championship about the recent speculation and to give their view on whether or not the Ryder Cup should be held, here is what some of the players had to say… 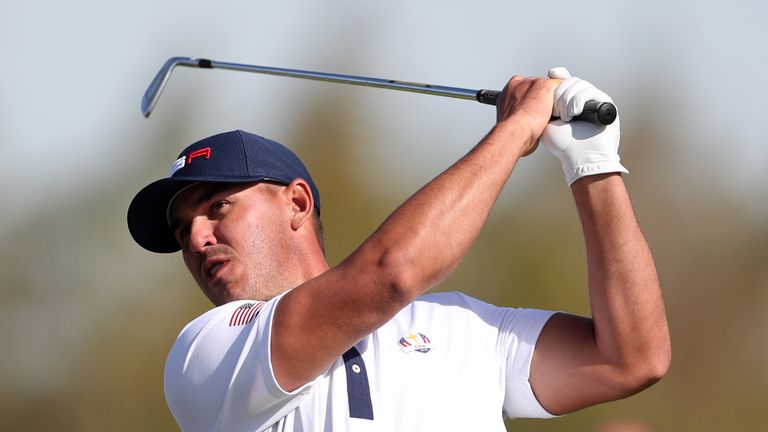 “You’re not going to have people cheering on the first tee. You look at the soccer matches that are going on right now; the Premier League is back, everybody is back, it just doesn’t feel the exact same as when you’ve got the whole stadium chanting. 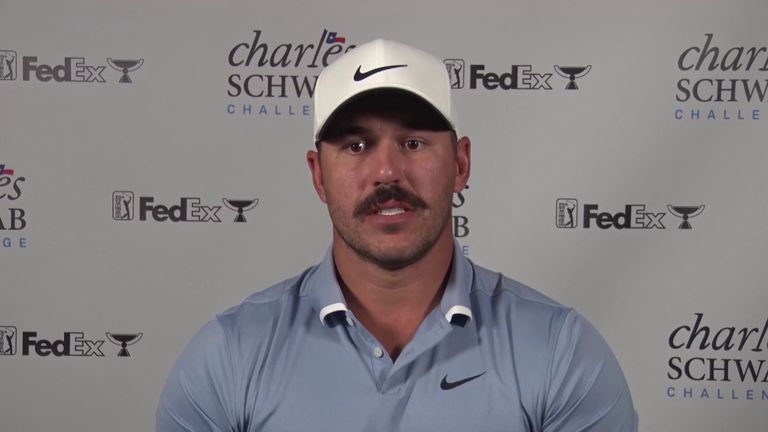 “Or the first tee, everybody getting riled up, or you knowing exactly what’s happening two groups ahead because people are screaming and hollering. It’s a different sporting event than what we’re used to, and I think the fans are a crucial part of that, and I think they should wait.”

“When the quarantine started, I was asked the same question, and I’ll give the same answer. If we can’t play without fans, I don’t think we should play this year. It’s the one event we don’t play for us, we play for the US or we play for the continent of Europe and the countries we represent. We play for the fans, and the fans make what the Ryder Cup is. So I think it should be played with fans.

“Now, if they can make it maybe with a limited amount, still only four groups on the golf course, if you have 10,000 people instead of 40,000 you might be able to work it out, but I think it would be wiser to wait until 2021 just because also European players are not being able to play until later in the summer. 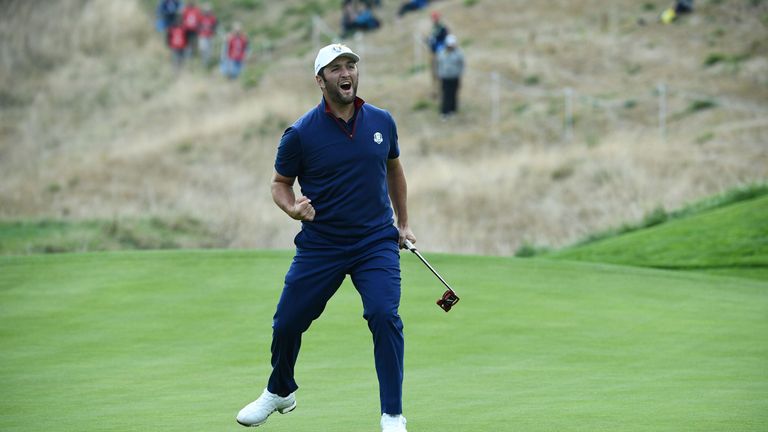 “They have those events in the UK and then some of the Rolex Series events that they’ve been able to organise, but a lot of those players have not been able to play and get back into competitive form, so I also don’t think it would be fair for a lot of them.

“But it’s not up to me. The PGA and the European Tour have a very tough decision to make, but I would be surprised if it actually does happen this year. I’ll be okay either way. If it’s played this year, I’d rather it be with spectators, and I hope it is with spectators. If not, I would rather wait until 2021.”

“I think the Ryder Cup would be very difficult without fans. I think if players voted to have it without fans or to be able to postpone one year, two years or whatever it may be to allow for fans, I think that they would go for postponement. 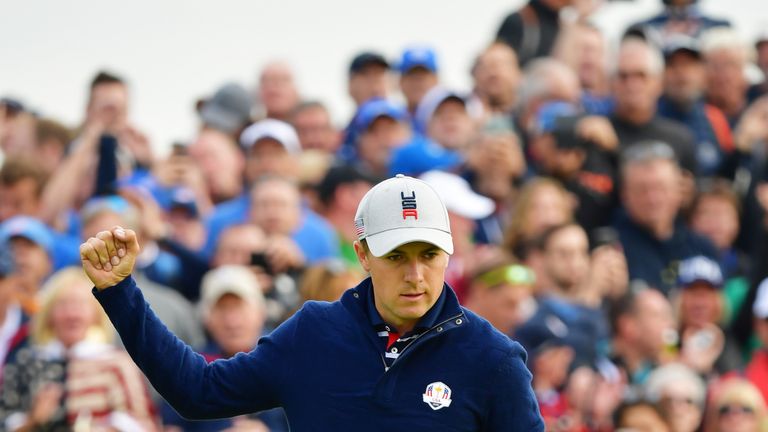 “I think it would be everybody would vote for postponement, especially the Americans being on home soil. The tricky part is then you go into a Presidents Cup year, and so I think – I know for a fact that’s not certain yet.

“Those are rumours. But I know that the one thing I would say about it is that I would rather wait and play with fans than play without fans and force a Ryder Cup this year.”

“I would think that that event on its own is an absolutely amazing event and it’s a team event where you can go out, you want to have that banter back and forth with the crowds. If you’re a home team, you basically want that 12th man. If you’re the away team, you’re expecting to kind of going into a hostile environment. 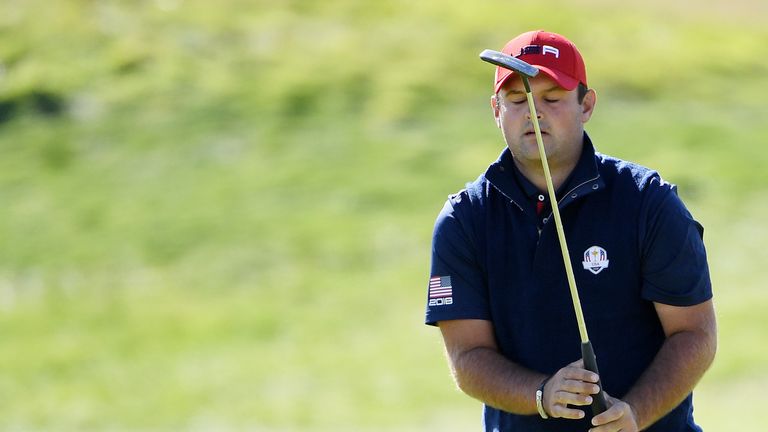 “Without fans, it just seems like it would be hard for everyone to kind of get up and show the emotion that you normally would whenever you have fans there.

“They need to make the best decision, not just what’s best for the people and the players but also the best thing for the history of the tournament, and trying to play that event with no fans, I would prefer them to push it back to where we can have fans than to go out and play without fans.”

“On the aspect of fans, I was joking with Rory [McIlroy] about if there’s no fans maybe we have a chance to win. So yes, I think for the game of golf and the spirit of that competition, which is supposed to be a friendly spirited competition, you want fans there. 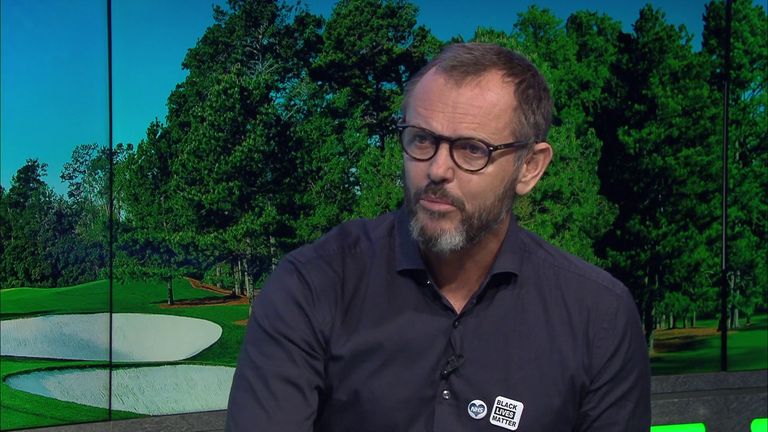 “You want them to experience it. We’re playing for that little trophy, right. That’s all we’re playing for. And so yes, I would hope that fans will be there.

“If they postpone it, that gives me a better chance of making the team, but at the same time I think for the spirit of the game, either way they roll with it, it’ll be worth it, but for fans’ sake, yes, I wish they would postpone it to get some fans there.”

“I echo the comments and sentiments of a lot of my fellow Ryder Cuppers in that, first of all, safety is paramount. That’s the primary concern. But I want a Ryder Cup with full capacity.

Rory McIlroy, Phil Mickelson and Bryson DeChambeau put on a show in silence

PGA Tour forced to issue new list of safety protocols
Travelers Championship crisis as five players withdraw due to coronavirus fears
Best News
Recent Posts
This website uses cookies to improve your user experience and to provide you with advertisements that are relevant to your interests. By continuing to browse the site you are agreeing to our use of cookies.Ok