Thank goodness Lee Westwood made the decision to fly to America for the US Open, after opting to give the USPGA Championship in San Francisco a miss last month.

His sterling performance on Thursday offered some respite from a largely forgettable and dispiriting first day for the 13-strong English contingent.

The 47-year-old from Worksop, in the major that always suited his game best, posted a classy 67 that left him just two shots off the lead. 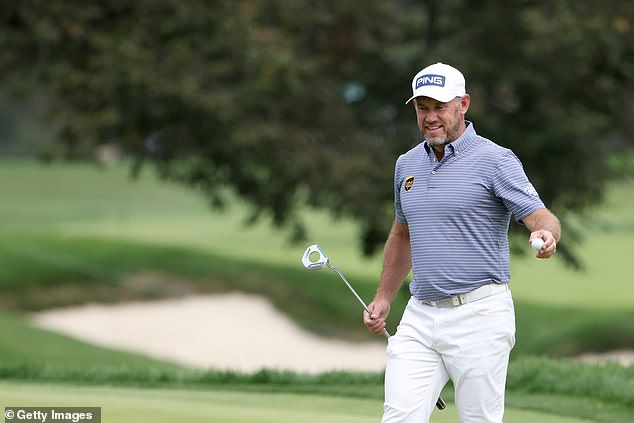 ‘I played beautifully for the most part and I’m really happy with the score,’ said Westwood. He was alone among the celebrated names with that feeling. There are five Englishmen ranked in the world’s top 25 and, on a perfect day for scoring, none came close to matching par, let alone breaking it.

Tyrrell Hatton made the perfect start with two birdies and looked in the mood to justify his standing as the quiet fancy of many to land his first major title. Thereafter, alas, he couldn’t stop the bogeys from ruining his scorecard, as he tumbled to a 74. It proved a popular score, as Matt Fitzpatrick and Tommy Fleetwood also finished on the same mediocre mark.

That leaves Justin Rose and Paul Casey, who finished runner-up in the USPGA. They shot 73 and 76 respectively.

It wasn’t all bad news. Matt Wallace recovered from a poor start to match the stringent par of 70. He was two over after three holes and there were also three successive bogeys on the back nine but he cancelled out his mistakes with five birdies for a solid start. 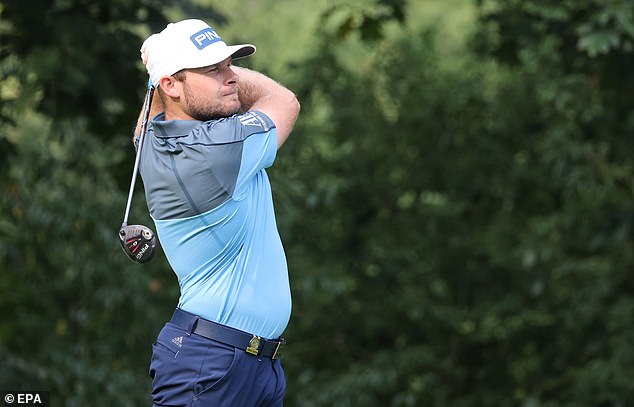 After a very promising start, Tyrrell Hatton posted a disappointing round of four-over par 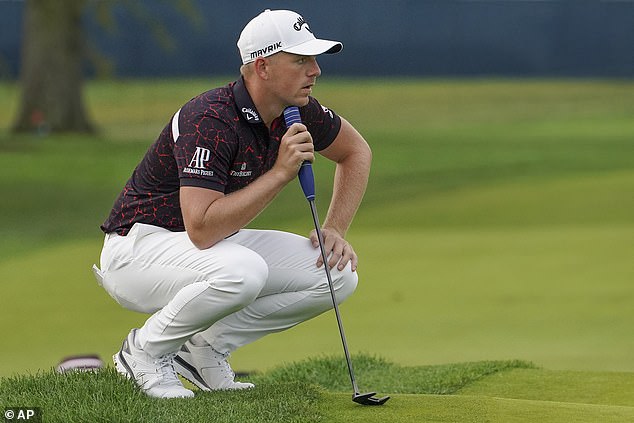 The 30-year-old Londoner has struggled to live up to his performance in the last major staged in the New York area, when he finished third in the USPGA Championship at Bethpage in May last year, but this was more like it.

He was followed by Andy Sullivan and Paul Waring, who shot 71 and 72 respectively. Given the former hasn’t played in an American major for five years and the latter was playing in just his second, they were creditable performances.

Back to the bad news.

Tom Lewis shot 74 while Ian Poulter’s poor record in this major — his best-ever finish was tied 12th at Winged Foot in 2006 — looks set to continue after a disappointing 75.

Danny Willett was another toiler with a 77 while Eddie Pepperell propped up the list with a 78. 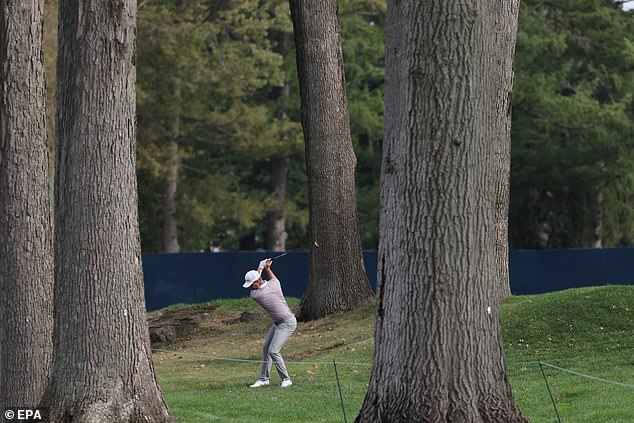 Day: I was playing the victim

Thomas atop Open as 21 players go under par
Phil Mickelson deserves a stirring and rousing farewell
Best News
Recent Posts
This website uses cookies to improve your user experience and to provide you with advertisements that are relevant to your interests. By continuing to browse the site you are agreeing to our use of cookies.Ok