WGC-FedEx St. Jude Invitational to go ahead without spectators 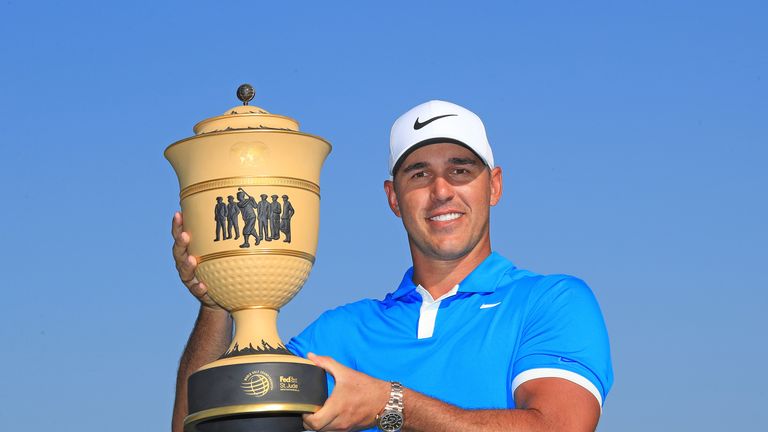 The WGC-FedEx St Jude Invitational has become the latest golf event to confirm that it will go ahead without spectators later this month.

Tournament officials announced that the World Golf Championship event, scheduled to take place from July 30-August 2 at TPC Southwind in Memphis, will take place without fans ‘out of an abundance of caution’ due to the coronavirus pandemic.

Every tournament played since the PGA Tour’s coronavirus-enforced stoppage has been played with no crowds, with the earliest event where fans could possibly return now being the Wyndham Championship from August 13-16. 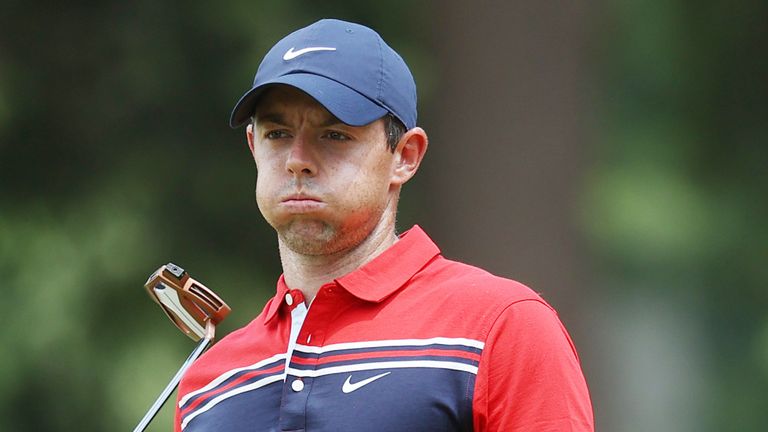 Darrell Smith, WGC-FedEx St. Jude Invitational Executive Director, said: “The well-being of everyone involved with the event and our community remains our top priority this year, and while we had developed a robust health and safety plan that would include limited spectators, we ultimately felt it was best to host the event without spectators this year.”

Four-time major Brooks Koepka will head into the event as defending champion, having seen off Rory McIlroy in a final-round tussle to claim a three-shot victory in the 2019 contest. 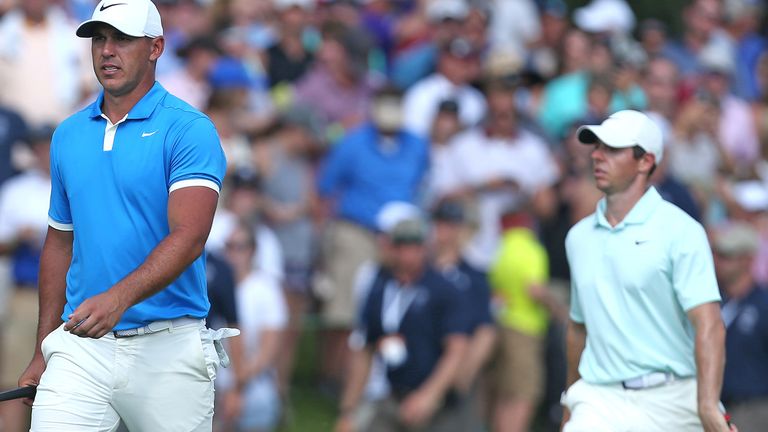 The PGA Tour returned after a 91-day absence at the Charles Schwab Challenge on June 11, with the RBC Heritage, the Travelers Championship, Rocket Mortgage Classic and the Workday Charity Open all then being played without spectators.

A possible return for fans had initially been set for The Memorial, scheduled for July 16-19, with up to 8,000 spectators a day proposed, but the PGA Tour abandoned those plans earlier this month. 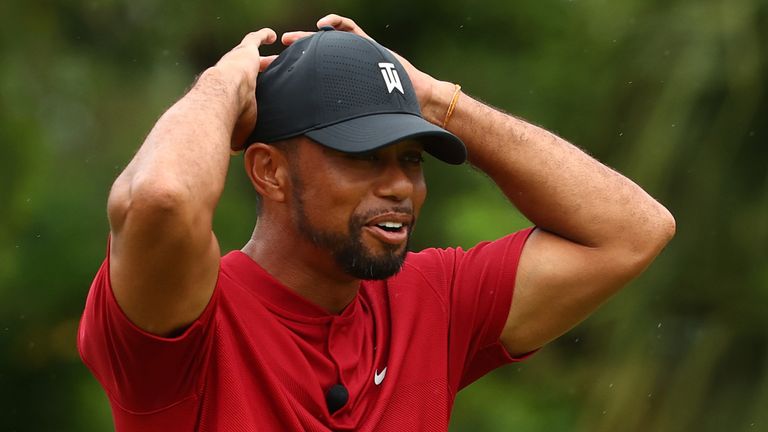 The PGA Championship, now the opening major of 2020 after the cancellation of The Open and delay to both the Masters and US Open, takes place without crowds from August 6-9 at Whistling Straits, San Francisco.

Watch: Patrick Cantlay finds out how cruel golf can be when he hits the flagstick

Dustin Johnson in confident mood and focused on FedExCup victory

PGA Tour clarifies virus policy on return to play
Collin Morikawa builds three-shot lead at Workday Charity Open
Best News
Recent Posts
This website uses cookies to improve your user experience and to provide you with advertisements that are relevant to your interests. By continuing to browse the site you are agreeing to our use of cookies.Ok