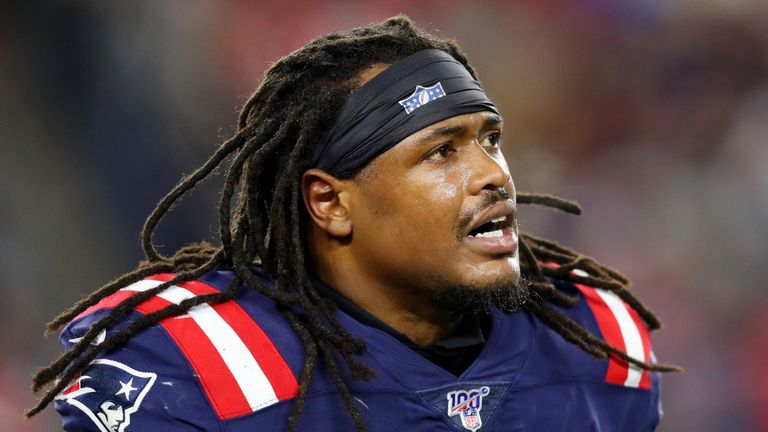 Dont’a Hightower has become one of the latest high profile players to opt out of the 2020 NFL season amid concerns over the impact of the coronavirus pandemic.

The New England Patriots linebacker’s decision comes following the birth of his son two weeks ago, according to the ESPN, while his mother also has Type 2 diabetes. 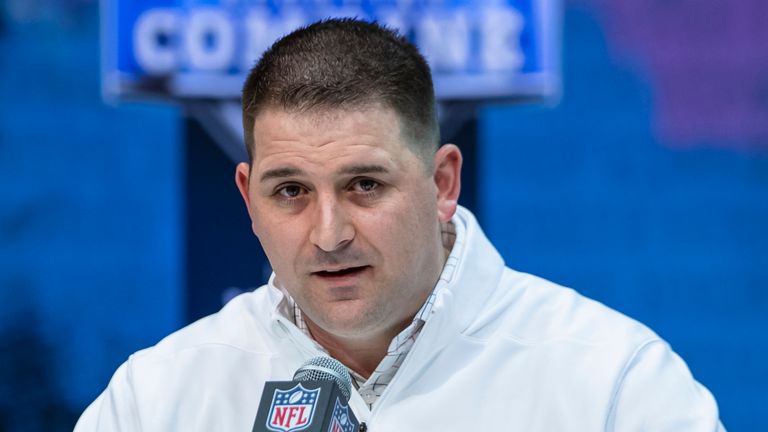 Hightower’s voluntary opt-out is set to see him receive a $150,000 salary advance, while Cannon will receive $350,000 as a high-risk opt-out after being diagnosed with non-Hodgkin’s lymphoma before the 2011 NFL Draft.

“Me and my fiancée are just more concerned with the health of our family than football – especially the new addition to our family,” Hightower told NFL Network Insider Ian Rapoport.

The 30-year-old has won three Super Bowls in his time with the Patriots and was named to the Pro Bowl for the second time in 2019 after producing 71 tackles, 5.5 sacks and four passes defended last season.

Dr. Anthony Fauci has an interesting explanation for his horrible first pitch

Robinson expects to be a Bear for rest of season

Kevin Stefanski announces he will call plays for Browns

What to know about Laney College, the focus of ‘Last Chance U’ Season 5
Sources: 4 more Marlins test positive; total at 17
Best News
Recent Posts
This website uses cookies to improve your user experience and to provide you with advertisements that are relevant to your interests. By continuing to browse the site you are agreeing to our use of cookies.Ok