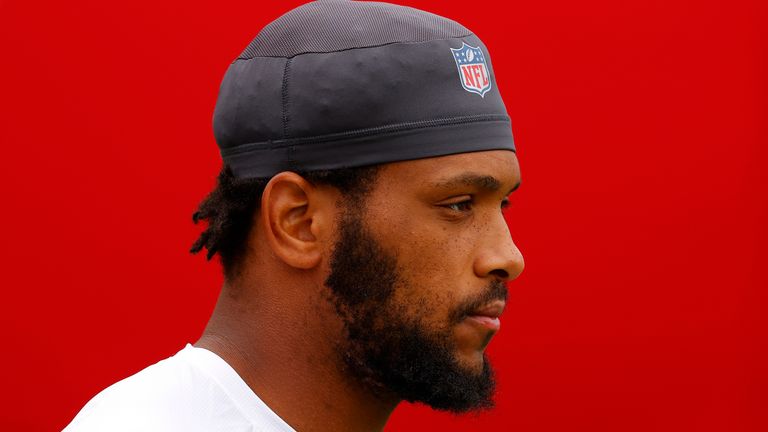 Howard had three receptions for 50 yards and a touchdown before he left the game in the second half.

Tampa Bay went on to win 38-31 as Tom Brady connected with five different players, including Howard, for receiving scores.

“He was having a great, great game,” Arians said of Howard. 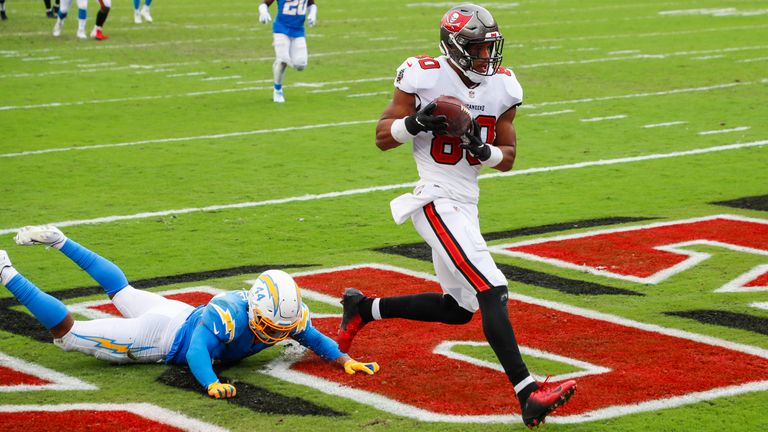 “I thought Tommy was going to throw it to him for the touchdown when he threw it to Ke’Shawn (Vaughn), but it looks like he has a ruptured Achilles and will probably be done for the year.”

The 25-year-old is in his fourth season with Tampa Bay, which selected him in the first round (No. 19 overall) out of Alabama in 2017.

Brady was saddened by the seriousness of the injury. 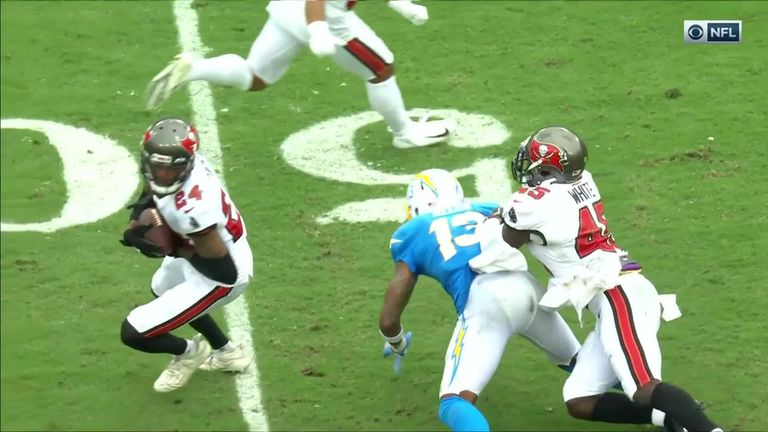 “It’s a tough injury,” Brady said. “I think everyone feels for O.J. and what his commitment’s been to the team through the offseason, training camp — he’s just been a great player for us. It sucks to lose him. It’s a tough injury.”

Howard has 11 receptions for 146 yards and two touchdowns.

The absence of Howard could increase the importance of Rob Gronkowski in the Tampa Bay passing game.

Gronkowski had one catch for 29 yards on Sunday, giving him nine receptions for 88 yards on the season.

MLS has been a scheduling mess for months, and the NFL might not do any better

MLB Power Rankings: Where all 30 teams stand coming out of trade deadline

Brian Flores: Starting Tua Tagovailoa at QB 'the best thing for' the Dolphins

Madden 21 release date, cost, new features, editions: A guide to everything you need to know in 2020

Inside the Huddle: Who is the best running back in the NFL?

Patriots QB Cam Newton: Stephon Gilmore testing positive for COVID-19 after me was ‘my worst nightmare’

Who plays on ‘Monday Night Football’ tonight? Time, TV channel, schedule for NFL Week 4
Chiefs-Patriots COVID-19 tests return negative; Titans have no additional positives, per reports
Best News
Recent Posts
This website uses cookies to improve your user experience and to provide you with advertisements that are relevant to your interests. By continuing to browse the site you are agreeing to our use of cookies.Ok