The deal was worth $450 million with a $140 million injury guarantee, according to ESPN, making it the biggest contract in NFL history.

The Chiefs did not respond to a request for comment about the value of the deal.

“With his dynamic play and infectious personality, he is one of the most recognized and beloved figures to put on the Chiefs uniform,” Chiefs Chairman and Chief Executive Clark Hunt said in a statement. “I’m delighted that he will be a member of the Chiefs for many years to come.”

The 24-year-old quarterback Mahomes, who was drafted 10th overall by Kansas City in 2017, led the Chiefs to Super Bowl victory in Miami in February, ending the team’s 50-year title drought. 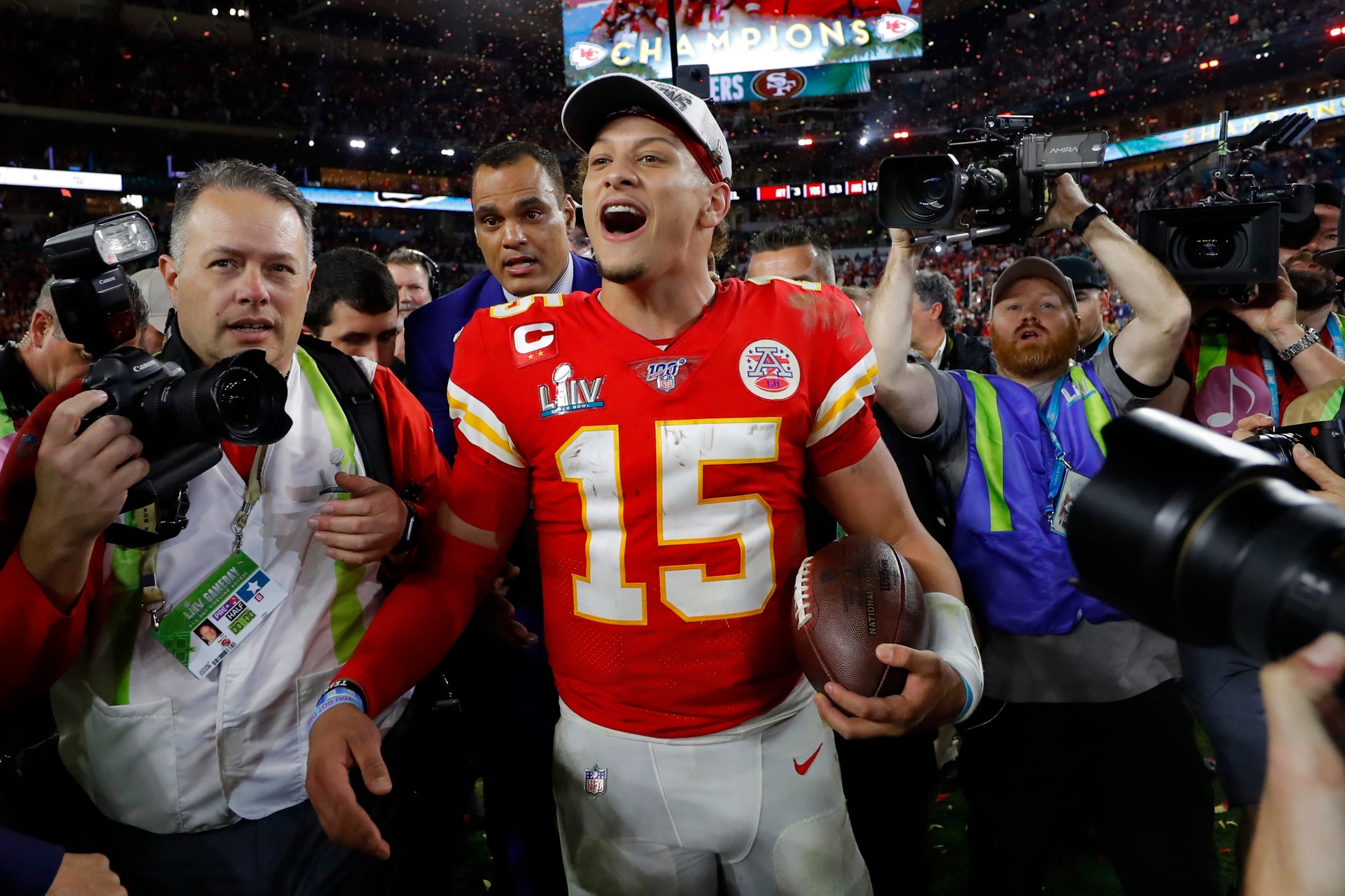 In a video posted to his Twitter account, the two-time Pro Bowler said he was “here to stay.”

“Chiefs Kingdom, you’ve been with me since the beginning. From rookie year to becoming a starter,” said Mahomes, who threw 50 touchdowns in 2018 to become the league MVP.

“You helped us overcome adversity. To become Super Bowl champs. And we’re staying together … for a long time. We’re chasing a dynasty.”

Mahomes ended last season as the league’s highest-rated passer, leading a younger crop of quarterbacks as some from the old guard, including retiree Eli Manning of the New York Giants, saw their share of the spotlight erode.

“The best part is he’s still early in his career. He’s a natural leader and always grinding, whether that’s on the field, in the weight room or watching film, he wants to be the best,” said Chiefs head coach Andy Reid in the statement.

13 MLB players have tested positive for coronavirus since workouts began

Lamar Jackson on Ravens' loss to Titans: 'It looked like that team wanted it more than us'

The 60-game MLB schedule is out! Here’s what you need to know and big matchups we’re circling
These NFL quarterbacks are next in line to get paid after Patrick Mahomes
Best News
Recent Posts
This website uses cookies to improve your user experience and to provide you with advertisements that are relevant to your interests. By continuing to browse the site you are agreeing to our use of cookies.Ok