Washington Redskins: What are the most likely choices for the team’s new name?

The Washington football team is in the process of changing its name and logo after the previous moniker of Redskins was ditched due to many considering it to be racist.

It’s been 87 years since the NFL franchise assumed its previous controversial nickname, a year after being founded in 1932, and now the intent is there to establish a new identity.

An official statement from the franchise confirmed the ambition to settle upon a new name that will stand the test of time over the next century.

It read: “Dan Snyder and coach Ron Rivera are working closely to develop a new name and design approach that will enhance the standing of our proud, traditionally rich franchise and inspire our sponsors, fans and community for the next 100 years.” 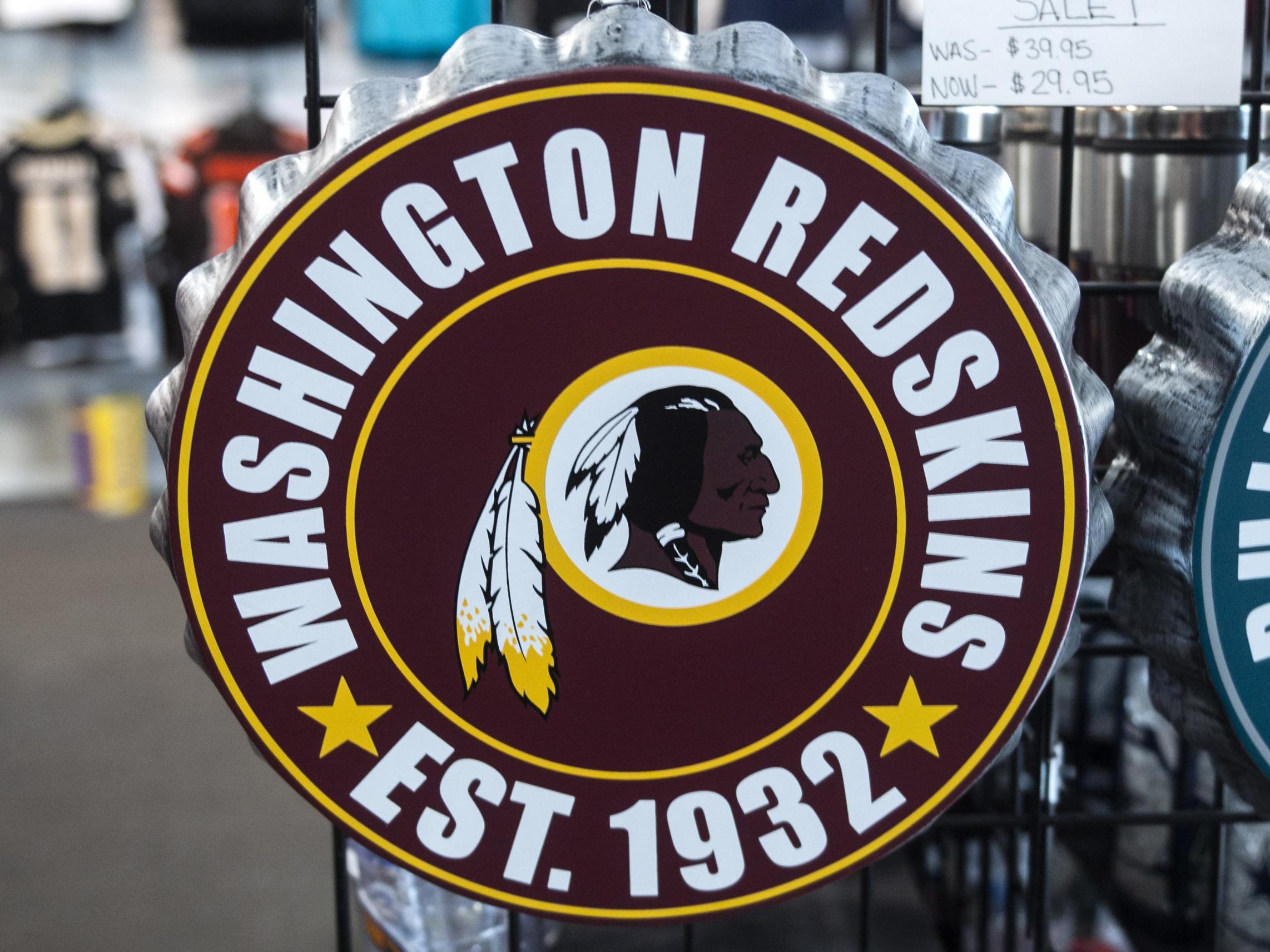 The issue for Washington now is taking enough time to agree on the best name, while doing so quick enough before others pounce on trademark rights.

As has already been the case with Red Tails, Red Wolves, Monuments and a version of Hogs – most by the same person – which will mean the team must purchase the name, should they want the name badly enough.

Red Tails, which is a hawk and is close to the team’s original nickname, has been initially popular, with the name paying tribute to the Tuskegee Airmen, the group of African American fighter pilots who broke down racial stereotypes during World War II.

Alexandra Watkins, chief executive at Eat My Words, insists Snyder and co. would be wise to swerve any political reference.

“Anything with any historic significance that’s negative they should just stay away from,” Watkins said.

“People hate politics,” Watkins said. “Sports is a great uniter. Where politics is the great divider.”

As expected, oddsmakers have rushed out a list of favourites with ”Red Tails” or “Red Clouds” the favourite to be the official team name for the opening game of the 2021 NFL regular season. 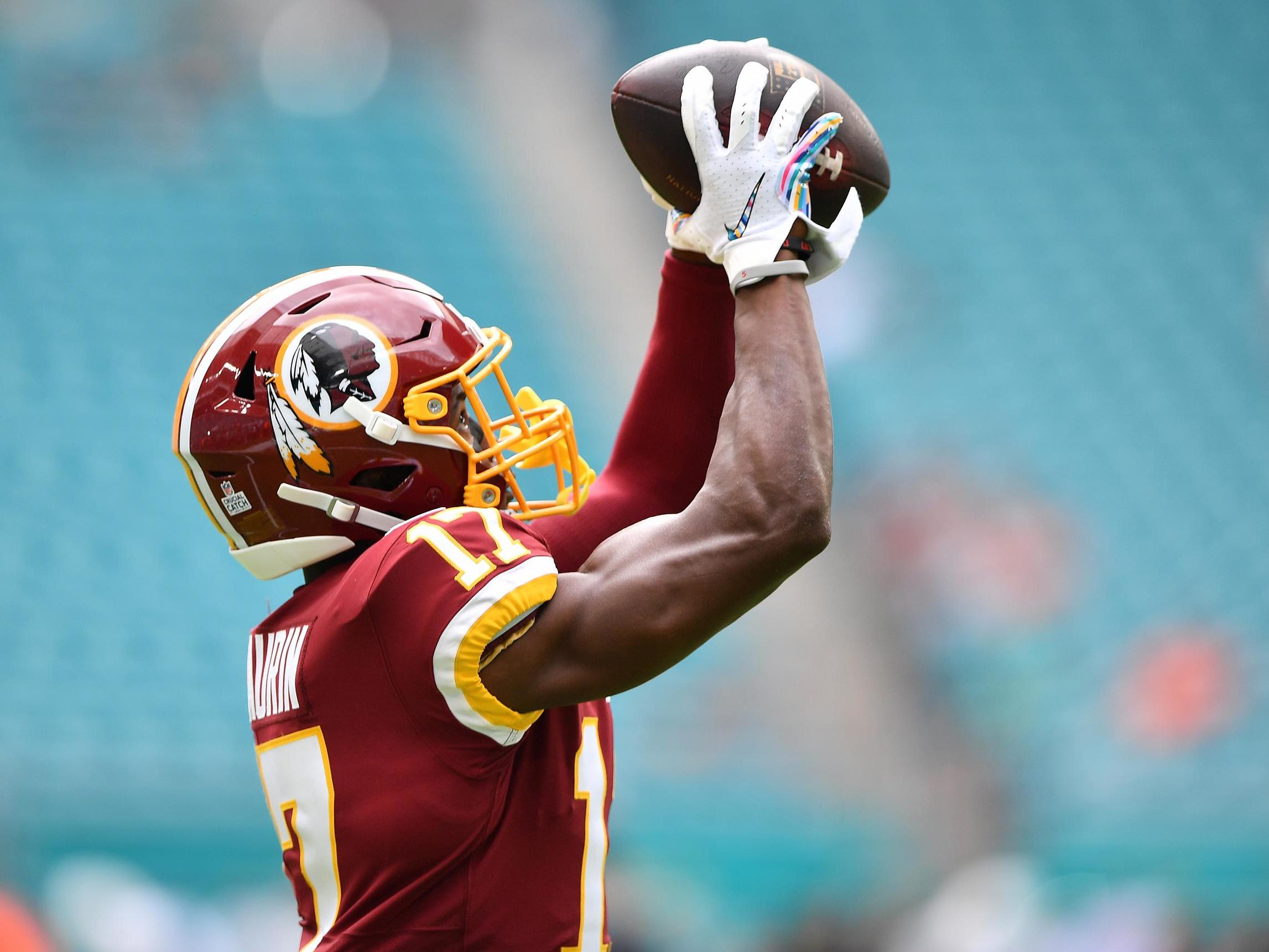 What will be the official name of the Washington NFL team for game one of the 2021 NFL regular season?

Felony charges against Stills, others dropped

MLB roundtable: Is the ball still juiced and other key home run questions for 2020

Ranking how all 32 NFL teams draft quarterbacks, from the Pats to the Browns

Which NFL team will enjoy the biggest turnaround in 2020?

Drew Brees says reaction to his anthem comments was ‘crushing’

COVID-19 and college football: Where each Power 5 conference stands on 2020 schedule
Source: Titans, Henry won’t reach deal by Wed.
Best News
Recent Posts
This website uses cookies to improve your user experience and to provide you with advertisements that are relevant to your interests. By continuing to browse the site you are agreeing to our use of cookies.Ok