Lewis Hamilton is under investigation for ignoring yellow flags during qualifying for the Austrian Grand Prix, with the reigning world champion at risk of a grid penalty if he is found to have broken the rules.

The 35-year-old was summoned to the stewards following Saturday afternoon’s session at the Red Bull Ring, having had to make do with second place after being beaten to pole position by Mercedes teammate Valtteri Bottas.

However, Bottas went off on his final run in front of Hamilton, causing yellow flags to be deployed at Turn Four of the Spielberg circuit, and despite drivers being urged to show caution due to the Finn’s off, Hamilton managed to improve his time.

An announcement was made two hours after the end of qualifying that Hamilton was under investigation for two potential rule breaches, one for failing to slow for yellow flags and the other for track limits at Turn 10 of his final lap – which proved to be his fastest.

Hamilton asked his team on the radio “did they show a yellow flag, I couldn’t see one through the dust”, to which the response confirmed that they were on display. Renault driver Daniel Ricciardo also said at the time that he was the caution being shown, having been the next car behind Hamilton.

But asked afterwards whether he saw them, Hamilton said: “Not that I saw, no.

“I came round the corner, I got on the power and I thought that Valtteri perhaps had just gone wide and come back on the track further up the road.

“I was looking out for the gravel on the track and for a car on the track, but there was nothing there so I continued.

“Then I saw as I was going into, I think it was to Turn Six that Valtteri was much further to the left. It happened pretty quick and pretty big puff dust.”

If Hamilton is found to have exceeded track limits, he could have his fastest time deleted – which would still leave him in second place behind Bottas. 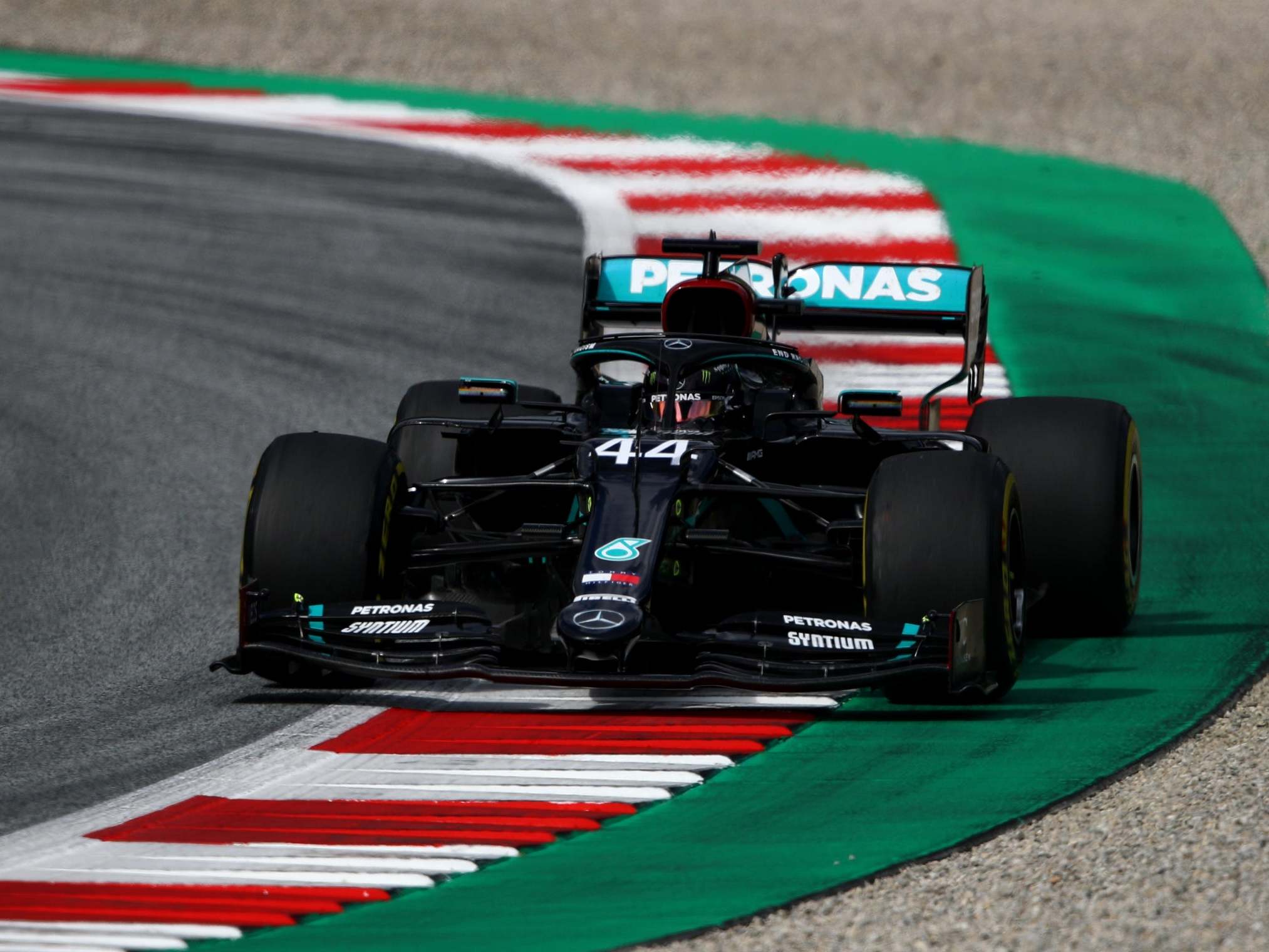 But if he is sanctioned for the yellow flag offence, he could face a three-place grid penalty – similar to what Max Verstappen received at the Mexico Grand Prix last year. Hamilton could yet escape action if he is able to prove that the yellow flags came out too late for him to see them, that his view was obscured by the cloud of dust, or that he sufficiently lifted before making up time through the rest of the lap.

Should Hamilton receive a three-place penalty, he would not only fall behind Verstappen for Sunday’s Grand Prix, but would also be demoted behind McLaren’s Lando Norris and the second Red Bull of Alexander Albon.

Austrian GP: Ferrari’s fears laid bare in F1 qualifying struggle
Lewis Hamilton avoids grid penalty for Austrian Grand Prix after yellow flag incident
Best News
Recent Posts
This website uses cookies to improve your user experience and to provide you with advertisements that are relevant to your interests. By continuing to browse the site you are agreeing to our use of cookies.Ok