Red Bull’s Max Verstappen raised the hope of a competitive Belgian Grand Prix by finishing fastest in second practice on Friday. Verstappen, the closest challenger to Lewis Hamilton in the championship, took top spot at Spa-Francorchamps ahead of Renault’s Daniel Ricciardo, with Hamilton third.

On yet another poor day for Ferrari, Charles Leclerc finished way down the order in 15th, while team-mate Sebastian Vettel was even further back in 17th, nearly two seconds off the pace.

Mercedes have dominated the new campaign, taking pole position at all six rounds and winning every race bar the 70th Anniversary Grand Prix at Silverstone.

Hamilton cruised to victory at the last round in Spain, beating Verstappen to the chequered flag by a crushing 24 seconds, while lapping the entire field up to third. 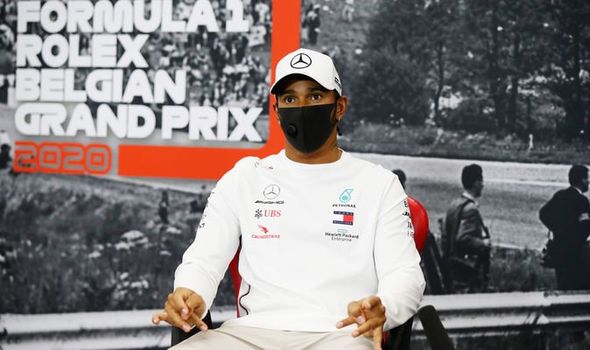 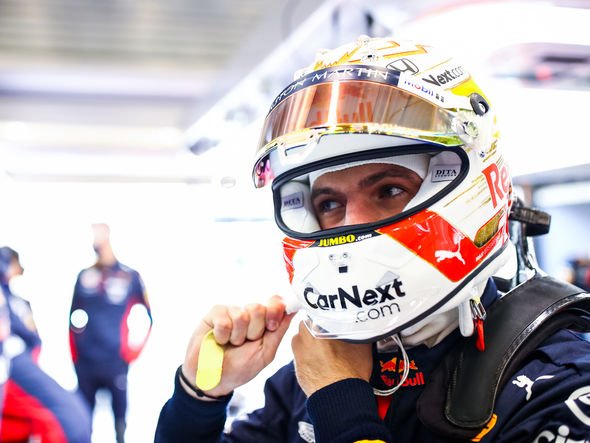 Bottas led Hamilton in a Mercedes one-two in the opening running of the weekend in Belgium, but Verstappen’s pace later in the day suggests the all-black machines might not have it all their own way this weekend. Verstappen is 37 points adrift of Hamilton in the championship.

Verstappen’s former Red Bull team-mate Ricciardo also impressed on his way to second, but the Australian’s afternoon arrived at a premature end when he was forced to park his Renault on the Kemmel Straight following a loss of hydraulic pressure.

The one-and-a-half-hour session was then red-flagged after debris from an advertising hoarding at the exit of Turn 1 was removed.

Next weekend’s race at Monza will be the first of three grands prix in Italy this season – but Ferrari look set to head to their home track off the back of another troubling weekend. 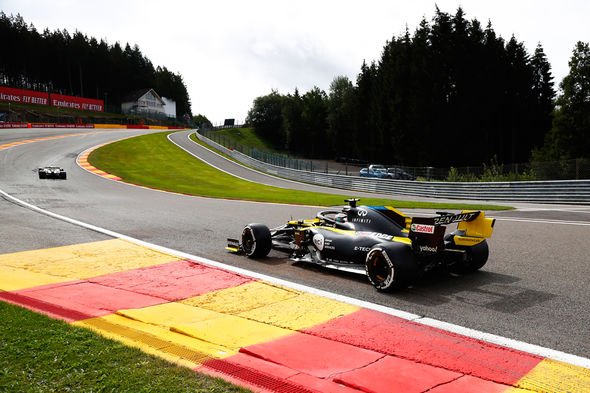 The Scuderia are fifth in the constructors’ standings and their lead driver on Friday, Leclerc, who won his maiden race at this venue last year, was 1.7secs off Verstappen’s pace.

What time does the Belgian Grand Prix start?

Qualifying at Spa-Francorchamps gets underway at 2pm this afternoon.

The race itself starts at 2.10pm BST tomorrow (Sunday). 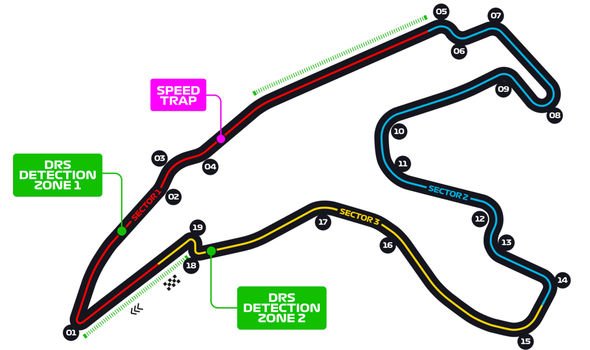 How to watch the British Grand Prix

Sky Sports F1 will be showing live coverage of qualifying and the race throughout the UK.

However, non-subscription holders will be able to watch via NOW TV by purchasing a Sky Sports pass.

Day passes start at £9.99 and includes access to all 11 Sky Sports channels.

What time does the NASCAR race start today? TV schedule, channel for Daytona race
F1 2020: Max Verstappen calls himself a ‘Dutch w***er’ ahead of Belgian Grand Prix
Best News
Recent Posts
This website uses cookies to improve your user experience and to provide you with advertisements that are relevant to your interests. By continuing to browse the site you are agreeing to our use of cookies.Ok