Bernie Ecclestone has hit back at Lewis Hamilton following his controversial comments about racism in Formula One after being labelled “uneducated and ignorant”, and claimed that the reason there is no longer a South African Grand Prix is because a black journalist was killed.

The former Formula One chief executive also responded to Hamilton’s recent criticism by saying that “life isn’t fair”, and that “we need to educate the younger generation” to learn this following the Black Lives Matter movement.

Hamilton criticised recent comments made by the former F1 supremo, who claimed that “in many cases black people are more racist than white people” when addressing the Black Lives Matter movement and insisted that the sport does not have a problem with racism.

Hamilton took a dim view of Ecclestone’s words, with the six-time world champion criticising the 89-year-old for his dated views and claiming that it explained why nothing had been done to increase diversity in F1 while he was in charge.

However, the spat has continued with Ecclestone hitting back at the current world championship leader for commenting on his education, and said that Hamilton should consider himself “lucky” that the sport was in a position where he could be as successful as his career has been.

Speaking to the Daily Mail, Ecclestone said: “Lewis could start by making people aware that those who are other than white are employed by teams and are given the same opportunities.

“Lewis, you state that I am uneducated and ignorant. I have the same level of schooling as you. At least I had a reason — I was at school during the last war, not always under the best conditions.

“You are lucky because if I had been properly educated perhaps Formula One would not be as it was for you to benefit as you have. I have done well out of it, too, but I was making money before I was in Formula One.

“When you win another championship, it will be by your talent, and being in the right place at the right time. Like most successful people, you have had a little bit of luck and worked hard. But you are a special driver and a special person.

“Don’t think about what your skin colour is; think about what colour your mind is. We are all humans with the same movements. We must think in the same way. Don’t envy others. Just improve and catch up. We all have something different from others.

“Some of us are shorter, taller, slimmer, bigger, better looking. That is what we have in the end. Use it to satisfy yourself, but not to hurt others. We were all born the same way and this is how we should live.” 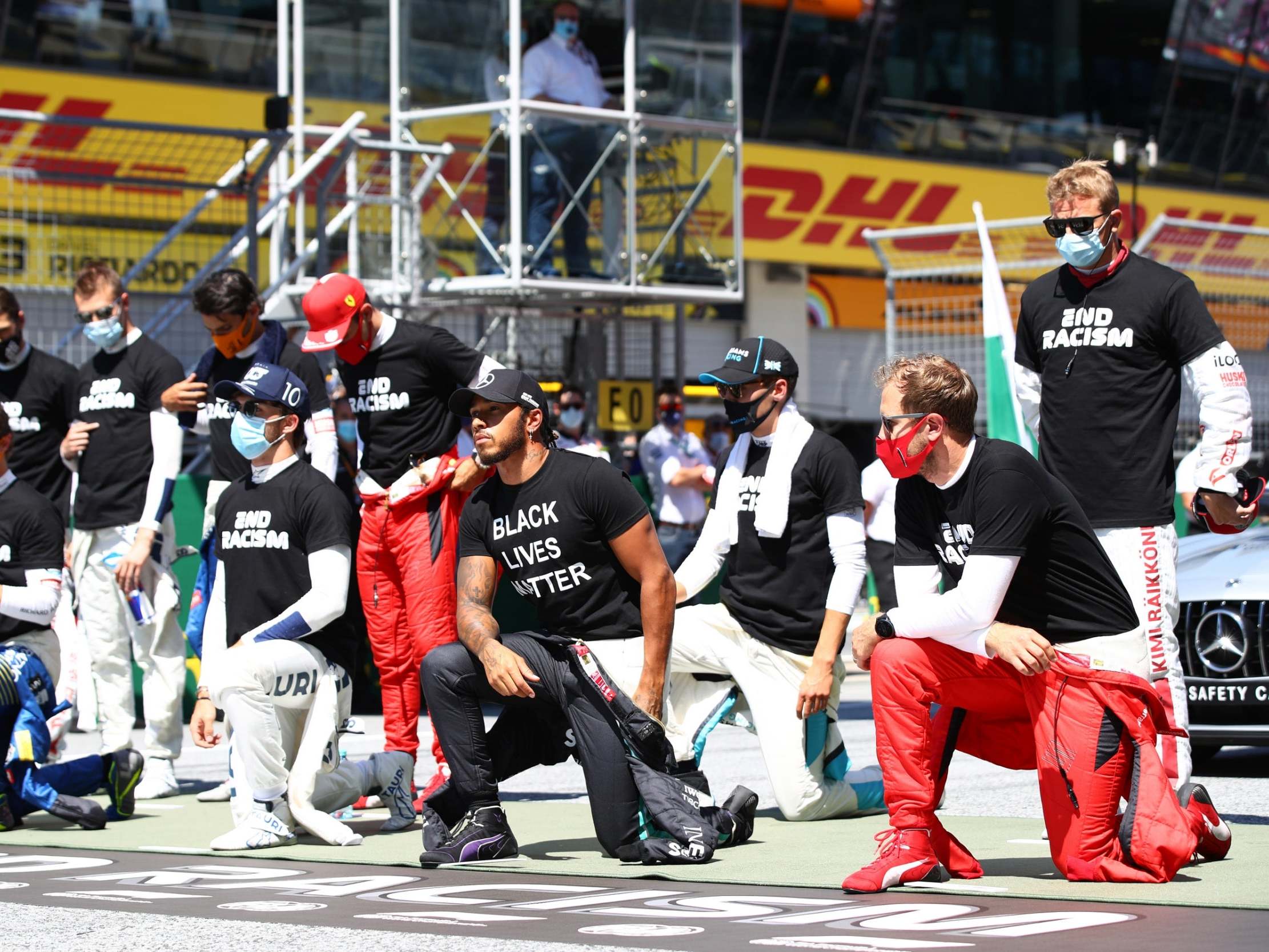 Ecclestone has denied that he has racist views, though the verbal back-and-forth with Hamilton has played out at a time when there is more scrutiny on racial inequality than ever before, following the killing of African-American George Floyd while in police custody.

Hamilton has taken a knee before each of the three races this season alongside other drivers, and has called for much more to be done to combat the lack of diversity within the sport – having launched his own Hamilton Commission to increase the number of under-represented groups in F1.

Ecclestone previously cast doubt on what the Hamilton Commission will actually achieve, but drew on his own example of how he took action against racism. According to Ecclestone, his reason for withdrawing the sport from South Africa in 1985 was after a black journalist was killed by a white South Afican, and said that a racially-motivated assault on another black person while he was travelling in a car with 1970 world champion Jochen Rindt.

At the time, a number of sports were under growing pressure to withdraw from competition in South Africa due to Apartheid.

“As for my feelings for our black society, I pulled F1 out of South Africa after a white South African killed a black journalist because of his comments,” Ecclestone added. 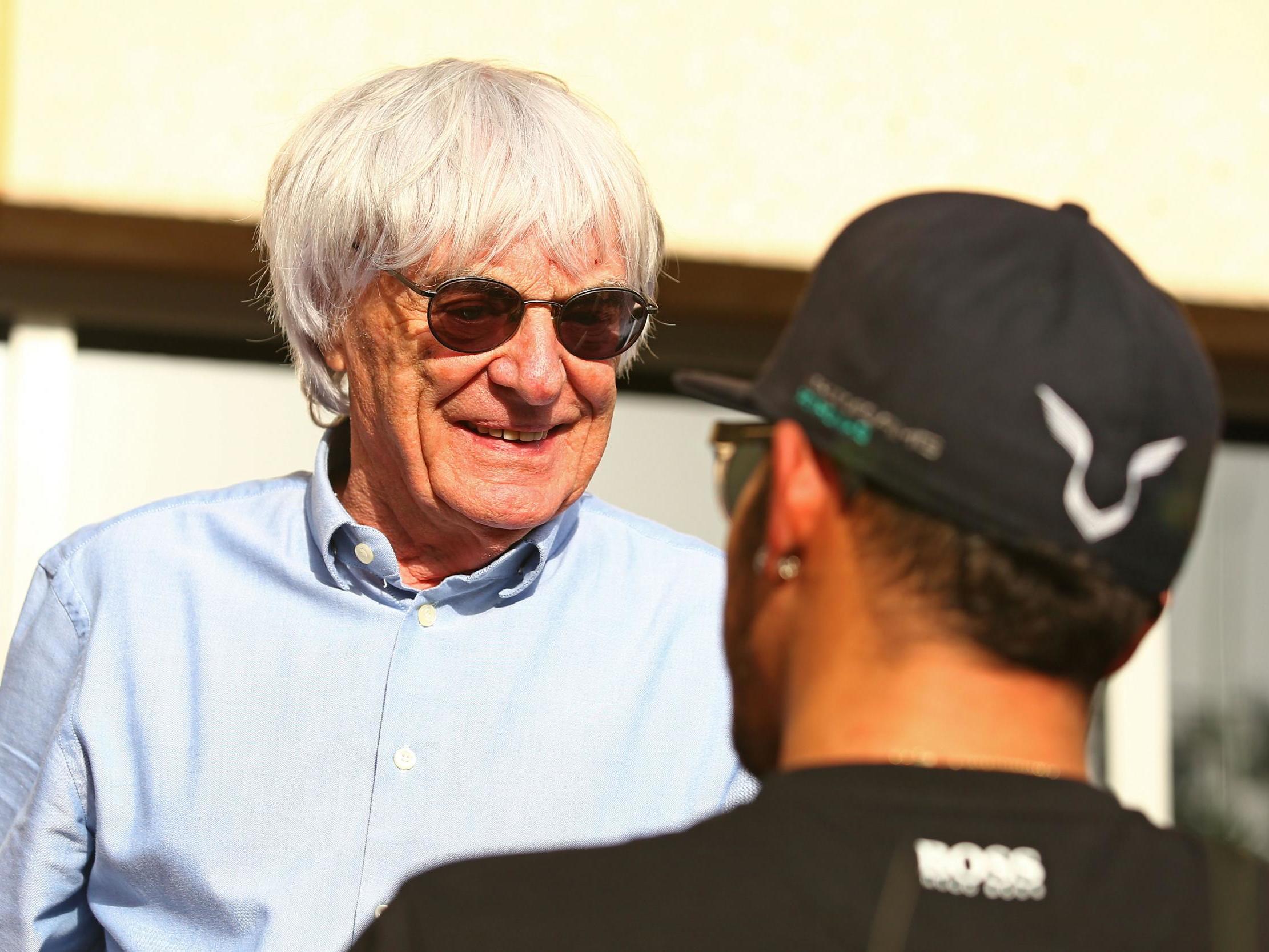 “At a race weekend, I was given a car and a driver to use. I was in the car with Jochen Rindt, the F1 driver, on the way to the race track. A black person was walking in the road and the white driver opened the car window and, with a cane, hit the black person and made him walk on the side of the road.

“I shouted to the driver to stop the car. Jochen and I pulled the driver out and put the black person in the car and drove to where it was OK for our new passenger to get out safely. I was semi-arrested by the police. I explained the facts of life to them, which they didn’t want to understand. That is how it was.

“I had many other incidents like this. Life isn’t fair. We need to educate a younger generation.”

Are NASCAR Cup Series cars too easy to drive? A veteran racer weighs in
Alex Zanardi back in intensive care following road race accident
Best News
Recent Posts
This website uses cookies to improve your user experience and to provide you with advertisements that are relevant to your interests. By continuing to browse the site you are agreeing to our use of cookies.Ok