Charles Leclerc has dismissed ‘disgusting’ accusations on social media that he’s racist because he didn’t take a knee prior to last weekend’s Austrian Grand Prix. The Ferrari driver was one of six drivers who did not make the gesture as F1 attempted to put on a united front against racism at the Red Bull Ring.

Leclerc has – along with Max Verstappen, Kimi Raikkonen, Carlos Sainz, Daniil Kvyat and Antonio Giovinazzi – faced criticism for not supporting the initiative by taking a knee.

The Monegasque revealed prior to the collective show of support for the movement against racism that he planned to make a stand in his own way.

Speaking ahead of Sunday’s Styrian Grand Prix, Leclerc has explained his decision and hit back at critics of his own stance on how to show support for the fight against racism.

“Formula 1 left us the choice to express ourselves in the way we wanted,” Leclerc told Sky Sports F1. “We all went [to the front of the grid] and it was clearly written on our shirt to end racism, which is the main message we want to pass through. 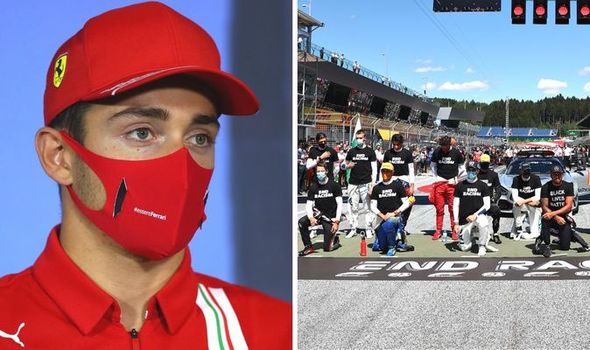 “Anybody is free to express it the way we want and that’s what I did, I wanted to stand. I bowed my head to respect this, and yes I’m completely against racism.

“I’ve seen a few things on social media, honestly, that disgust me, to judge someone racist just because he didn’t take the knee for me is not right and it’s definitely not me. But I wanted to do it that way.”

F1 champion Lewis Hamilton led the 14 drivers who decided to take a knee on the starting grid at the Austrian Grand Prix.

The Mercedes ace hinted he was disheartened that not all of his rivals joined him and stated F1 needs to follow the unity showed in other sports.

How to watch the Styrian Grand Prix this weekend 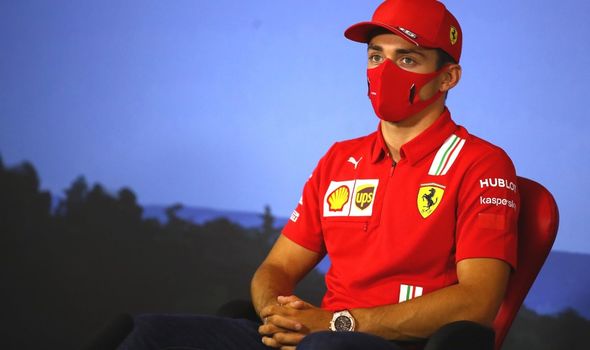 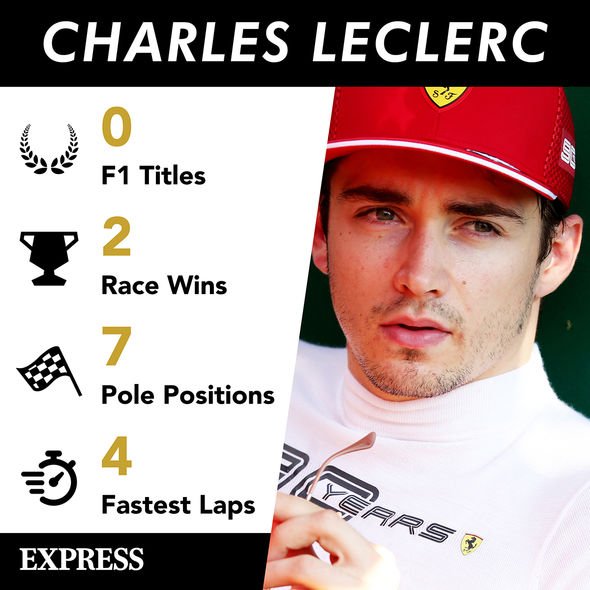 “I’ve never said whether or not I was disappointed at the other guys, but we do need to look at these other sports who ultimately have done a better job in showing their unanimous united front,” Hamilton said.

“I’m so impressed with what football’s done, I’m really impressed with how NASCAR, for example, was one of the first sports to come out to immediately react and hold themselves accountable.

“We’ve got to do more, being that we’re such a global sport. It is a step in the right direction but there’s no reason why we should be different to a sport like football, which is the biggest sport in the world.”

Leclerc, Hamilton and co. will go racing again at 2.10pm (BST) on Sunday.

Emilia-Romagna GP driver ratings: Who were the F1 stars at Imola?

Lewis Hamilton the ‘class of the field’ with dominant Styrian GP pole
Charles Leclerc handed three-place Styrian GP penalty for impeding
Best News
Recent Posts
This website uses cookies to improve your user experience and to provide you with advertisements that are relevant to your interests. By continuing to browse the site you are agreeing to our use of cookies.Ok