Formula One teams have unanimously agreed to sign up to the new Concorde Agreement which will govern the sport from 2021 to 2025.

Ferrari, McLaren and Williams announced their support of the revised terms of racing on Tuesday, with the other seven constructors now following suit.

The agreement aims to produce a more equitable split in prize money.

A statement from the FIA read: “The FIA and Formula One can today confirm that all 10 teams have agreed to the new Concorde Agreement.

“This follows extensive discussions over the past 12 months with all teams, Formula One, and the FIA.

“The agreement will secure the long-term sustainable future for Formula One and combined with the new regulations, announced in October 2019 that come into force in 2022, will reduce the financial and on track disparities between the teams, helping to level the playing field, creating closer racing on the track that fans want to see more of.”

Teams originally had until the end of the month to sign the deal if they wished to continue racing beyond this year, while Tuesday initially marked the end of the early signing period during which teams received a financial bonus for committing.

Both deadlines had been pushed back a week after Mercedes led calls for revisions to the deal.

Ferrari, McLaren and Williams made clear their willingness to sign during the 70th Anniversary Grand Prix at Silverstone earlier this month, and became the first teams to confirm they had followed through. 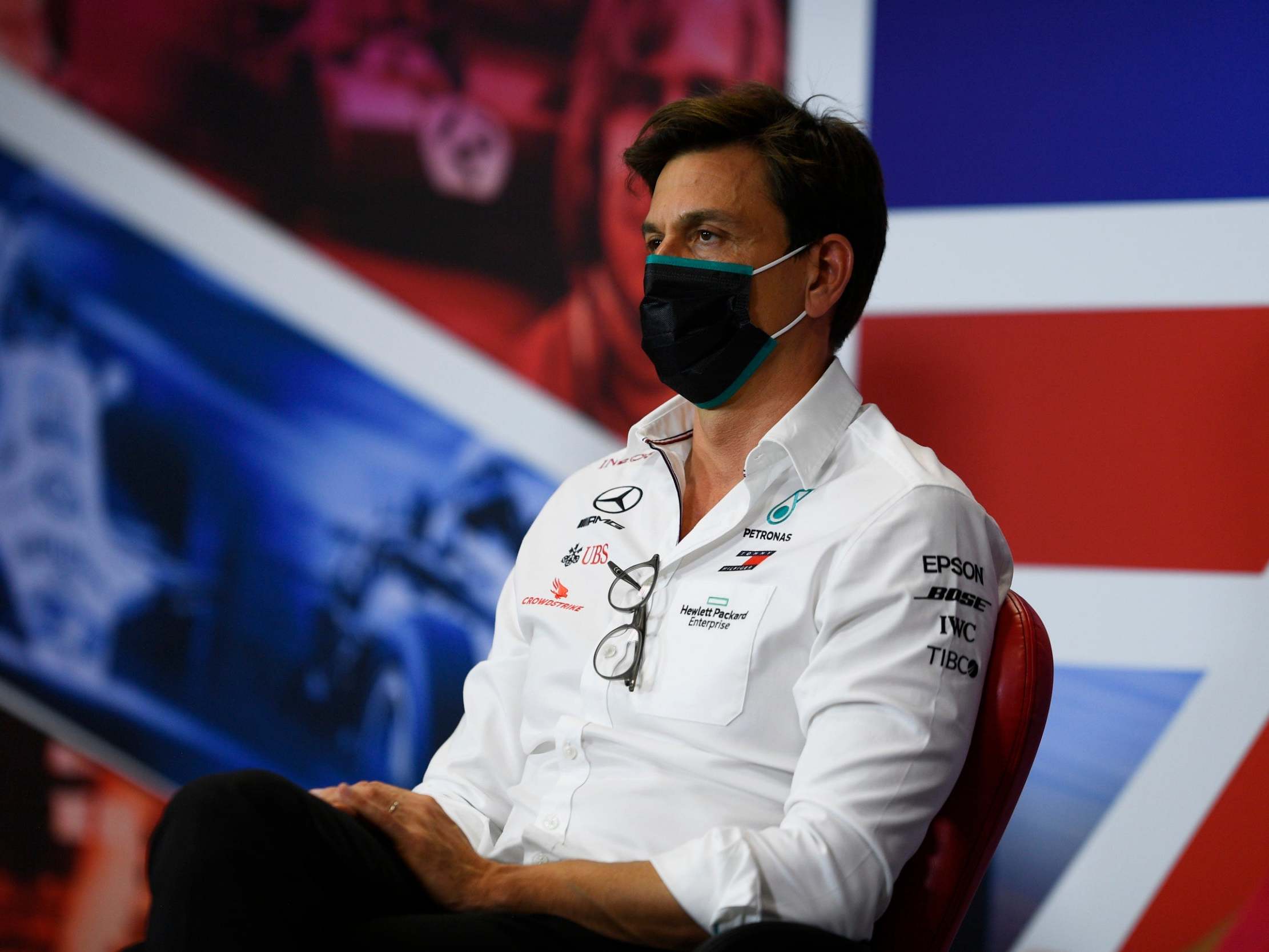 “The conclusion of the new Concorde Agreement between the FIA, Formula One and all 10 of the current teams assures a stable future for the FIA Formula One World Championship,” Todt said.

“Over its 70-year history, Formula One has developed at a remarkable rate, pushing the boundaries of safety, technology and competition to the absolute limits, and today confirms that an exciting new chapter in that history is about to begin.

“During the unprecedented global challenges currently facing everyone around the world, I am proud of the way that all of Formula One’s stakeholders have worked together over the past months for the best interests of the sport and the fans to agree the pathway for more sustainable, fair and exciting competition at the pinnacle of motor sport.”

Formula One chairman Chase Carey added: “All our fans want to see closer racing, wheel-to-wheel action and every team having a chance to get on the podium.

“The new Concorde Agreement, in conjunction with the regulations for 2022, will put in place the foundations to make this a reality and create an environment that is both financially fairer and closes the gaps between teams on the race track.”

McLaren first F1 team to confirm signing new Concorde Agreement
MotoGP: Maverick Vinales forced to leap from bike at 210km/h
Best News
Recent Posts
This website uses cookies to improve your user experience and to provide you with advertisements that are relevant to your interests. By continuing to browse the site you are agreeing to our use of cookies.Ok