Michael Schumacher’s son, Mick Schumacher, is set to make his formula 1 debut today while driving in the Friday Practice session for Alfa Romeo, and Ferrari drivers Sebastian Vettel and Charles LeClerc believe the German youngster deserves a seat for next season.

Schumacher is currently leading the Formula 2 standings, and is set for the biggest test of his career.

The son of the legendary seven-time world champion will drive for Alfa Romeo at the Nurburgring in the first practice session.

A member of the Ferrari Driving Academy, Schumacher has long been tipped to win a race seat, and will reportedly be handed one of the Alfa Romeo slots for next season. 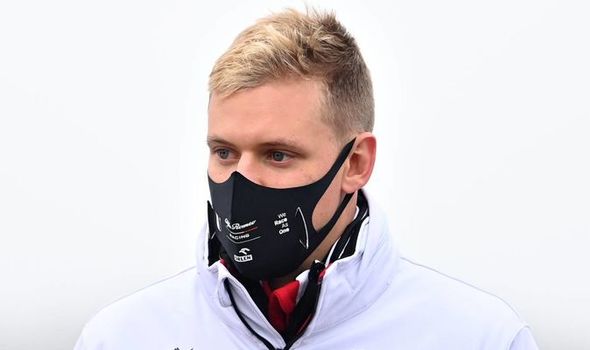 And Vettel clearly believes the youngster is good enough to make the leap from F2 to F1, as he expressed on Thursday that he has earned the chance to practice today.

He said: “He deserves his shot this weekend.

“Hopefully we will see him not only on Friday but hopefully another Friday this year and then hopefully in a car in a race seat next year.

“I think that is what I wish for him.”

Vettel’s team-mate Leclerc also discussed Schumacher’s ability and called on him to be given a chance for next season.

The weather conditions today at the Nurburgring will be rainy, presenting a new challenge to the German youngster.

But according to Leclerc, Schumacher will cope just fine with the wet track, as his only other drives in Formula 1 cars have been in similar conditions.

Leclerc urged Schumacher to relax ahead of his maiden outing, and expressed confidence that he will be able to prove himself. 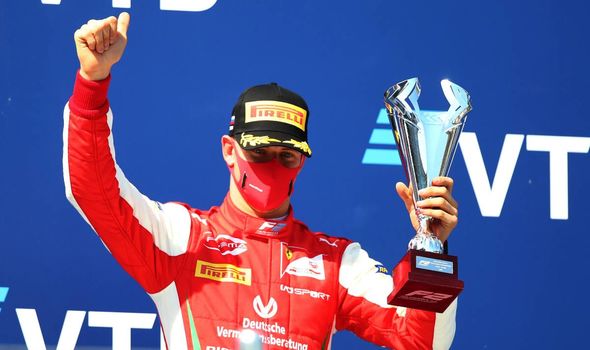 “Looking at the conditions of this weekend it is probably not the easiest of debuts,” said the Ferrari driver.

“But speaking to him, I think every time he tried a Formula 1 car or a new car it was always in the rain so it won’t change much for him.

“It is going to be a tricky session but he doesn’t have to prove anything.

“I think he has proved everything he had to in Formula 2 this season and I’m sure he will do a great job.”

Formula 1 returns: The ultimate A-Z of the sport’s 2020 season

Lewis Hamilton, Sebastian Vettel welcome Mick Schumacher F1 debut
Mick Schumacher misses out on F1 debut as Eifel GP Practice One cancelled
Best News
Recent Posts
This website uses cookies to improve your user experience and to provide you with advertisements that are relevant to your interests. By continuing to browse the site you are agreeing to our use of cookies.Ok