Sebastian Vettel says he was feeling “a lot better” with Ferrari’s updated car in Styrian GP practice compared to last week, despite finishing 16th fastest with the team again lagging behind their rivals for straight-line speed.

In response to disappointing pace at F1’s season-opener at the same circuit last week, Ferrari have fast-tracked elements of a wide-ranging upgrade – including front wing and floor – originally planned for next week’s Hungarian GP.

As in Austria last week, Ferrari remained a second off the pace on Friday. Charles Leclerc was their lead runner in ninth, with Vettel down in 16th – although had a lap time deleted for exceeding limits at Turn Nine which would have placed him within a tenth of his team-mate.

Asked how the SF1000 compared to last Sunday, when Vettel struggled in the race in particular, the German replied: “A lot better than last week.

“If you look at the timing sheet obviously I got the lap deleted and it was not a great day for lap times. But I think some people anticipated maybe rain tomorrow and just prepared in case this is the qualy [result] for Sunday. 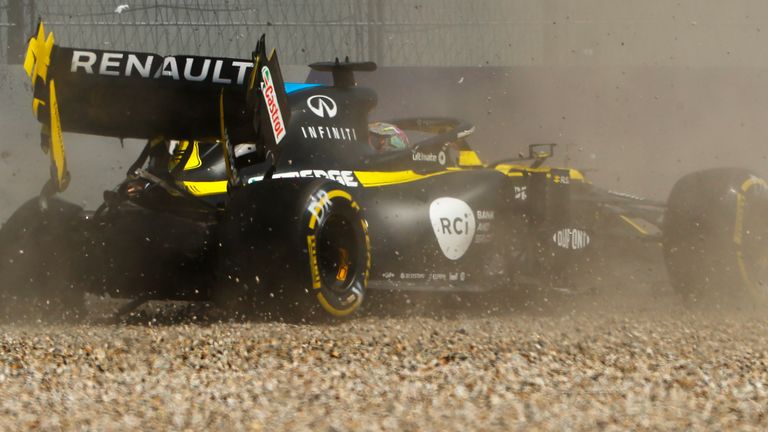 “The main thing on our side was to look after the upgrade that we brought. So step by step we were putting stuff on and it seemed to be positive. We still need to have a look and find the best window where the car is happiest.”

Leclerc said he could feel a difference but more work was required.

“I could feel it but we still have to tune it in order for it to work properly,” said the 22-year-old.

“I think there is potential in it, we just need to keep working to find it’s full potential.”

But Ferrari made clear heading into the weekend that the intended improvements to the car would not address what currently appears its main weakness – straight-line performance. 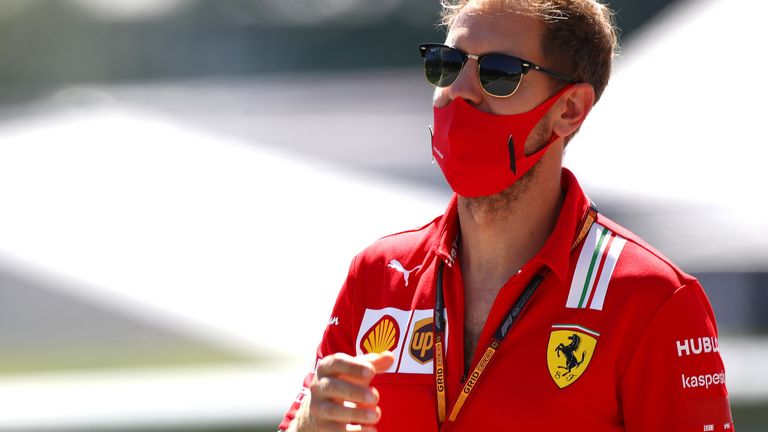 “We are definitely struggling on that and that’s why also the race of last week was so difficult to overtake,” acknowledged Leclerc.

Styrian Grand Prix: When is it, what time does it start, session times and schedule
Lewis Hamilton jokes about plan to prevent F1 situation which ‘would definitely suck’
Best News
Recent Posts
This website uses cookies to improve your user experience and to provide you with advertisements that are relevant to your interests. By continuing to browse the site you are agreeing to our use of cookies.Ok