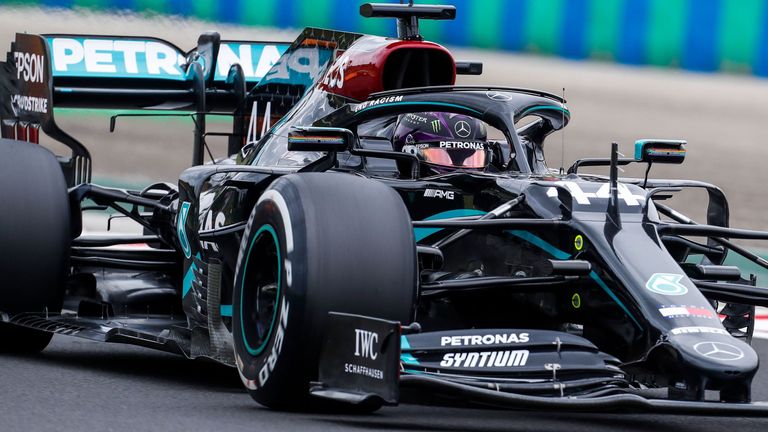 Lewis Hamilton topped the timesheets in Hungarian GP first practice as championship leaders Mercedes made an ominously fast start to the third weekend of the 2020 Formula 1 season.

F1 has moved on to Budapest’s famous Hungaroring after back-to-back races in Austria, and Mercedes, winners of both those season-opening events, stormed out of the blocks in Friday’s opening session with Hamilton leading a dominant one-two ahead of Valtteri Bottas.

Hamilton’s early advantage was even more impressive considering he set his fastest time – a 1:16.003 – on the hardest tyre available.

The six-time world champion was a tenth ahead of Bottas, who was on the medium compound, and more than half a second clear of Sergio Perez in third in the Racing Point.

Lance Stroll was the only other driver within a second of Hamilton’s leading time.

“It looks like Mercedes are a long way clear of the rest,” said Sky F1’s David Croft.

Daniel Ricciardo showed encouraging performance in the Renault in fifth, ahead of Ferrari’s Sebastian Vettel and Charles Leclerc, who are desperate for an improved result this weekend. 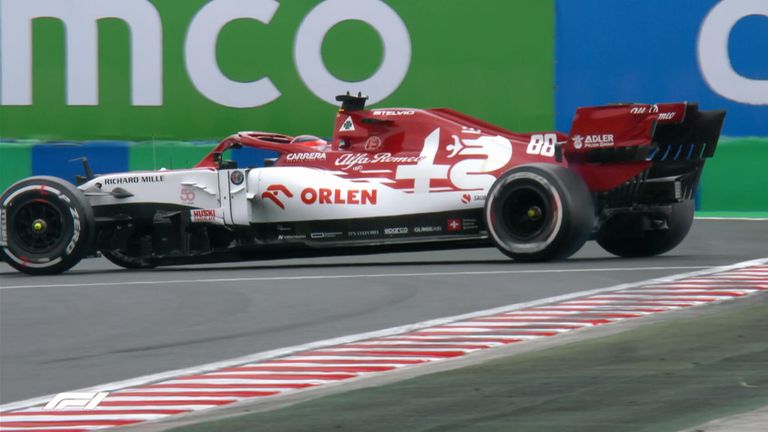 But most surprising was Max Verstappen’s pace, or lack of, in the Red Bull in eighth.

Red Bull have been Merc’s main challengers to start the season and were expected to be even stronger in Budapest, where engine grunt is less crucial and where Verstappen took pole last season, but the Dutchman was 1.4s slower than Hamilton in Practice One.

Christian Horner confirmed the team were trialling some ‘test items’ on the RB16, which at least partially explained their relatively slow start – with Alex Albon down in 13th. 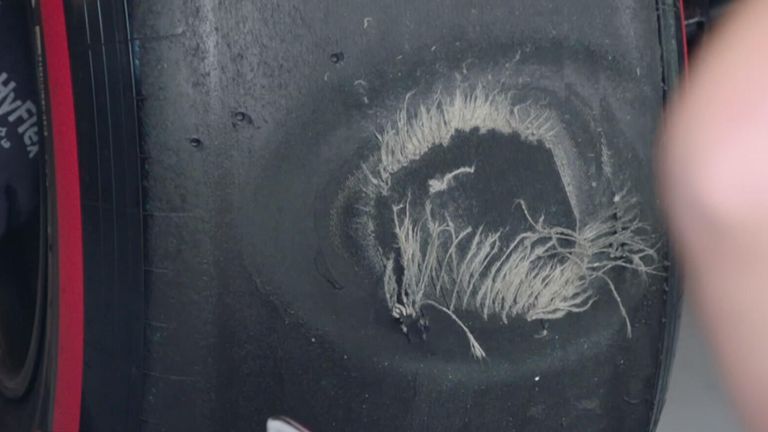 McLaren drivers Lando Norris and Carlos Sainz were ninth and 11th and seem to be braced for another intense midfield battle this weekend, although one of their suspected rivals Pierre Gasly didn’t get out of track at all.

Hamilton and Mercedes dominate again at Hungarian GP first practice
Formula 1 confirms first two positive Covid-19 results ahead of Hungarian GP
Best News
Recent Posts
This website uses cookies to improve your user experience and to provide you with advertisements that are relevant to your interests. By continuing to browse the site you are agreeing to our use of cookies.Ok