Jenson Button thinks George Russell should join one of F1’s midfield teams rather than taking the leap to Mercedes when he eventually leaves Williams. Russell is a product of Mercedes’ junior driver programme and was placed with Williams for 2019 after winning the F2 title.

The 22-year-old offered plenty of glimpses of his immense potential despite finishing bottom of the drivers’ standings in his first season in F1.

Williams have made a step up this year and celebrated getting Russell and team-mate Nicholas Latifi into Q2 together for the first time at July’s Hungarian Grand Prix.

Russell – who counts Toto Wolff among his admirers – has been tipped to take a seat with F1 champions Mercedes in the not too distant future.

Valtteri Bottas is, though, poised to retain his seat alongside Lewis Hamilton at Mercedes for at least the 2021 F1 season.

Button does not, however, think that’s too much of a problem for Russell, who he says is too inexperienced to be pitted against Hamilton at this stage. 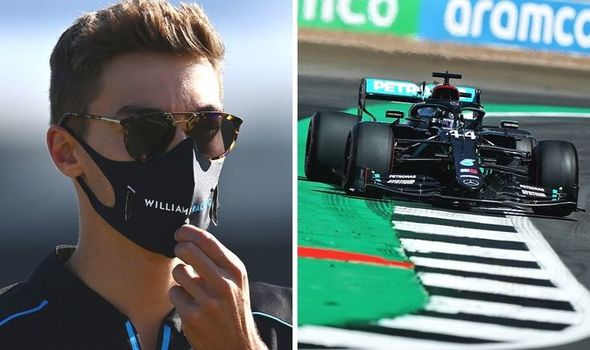 “Going up against Lewis is tough anyway, but when you’re that inexperienced, it’s really, really difficult,” said Button, during Sky Sports F1‘s coverage from the British Grand Prix on Saturday afternoon.

“I would love to see him in a Renault or a Racing Point, middle of the field, with a very competitive team-mate going up against him.

“He’s proven his speed, he’s confident, his fitness – which you really need in Formula 1 now – and obviously his feedback, because [Williams] have made good progress from last year to this year.

“But we need to see him against someone that’s also very competitive.”

Williams have confirmed Russell and Latifi will race for them next season following their promising start to the 2020 campaign. 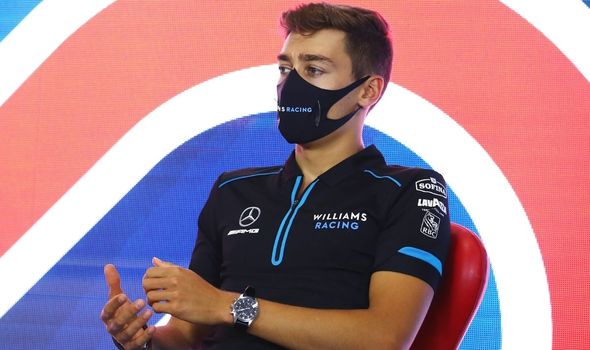 And Russell is glad to be competing with the famous British team, despite having an eye on making a step up with Mercedes one day.

“Who knows, who knows? I am a Mercedes driver,” Russell said. “But when I signed with Williams, I signed a three-year deal, so that was clear from the outset.

“Certain things happened or didn’t happen [to take Bottas’ seat] over the course of the last few months, but nevertheless I am grateful in my position.”

King’s Lynn-born Russell will compete in the second British Grand Prix of his career on Sunday.

The Williams driver will start 15th on the grid at Silverstone, with team-mate Latifi qualifying in 20th.

Lewis Hamilton revels in British Grand Prix qualifying turnaround after securing 91st pole
Lando Norris takes special crash helmet to fifth on British GP grid
Best News
Recent Posts
This website uses cookies to improve your user experience and to provide you with advertisements that are relevant to your interests. By continuing to browse the site you are agreeing to our use of cookies.Ok