Lando Norris has lent his support to claims Lewis Hamilton should receive a knighthood when he claims a record-equalling seventh world title.

Hamilton has arrived at this weekend’s Turkish Grand Prix in Istanbul on the verge of history.

To claim the championship Hamilton needs to avoid being outscored by his Mercedes team-mate Valtteri Bottas.

It would then put him on the same number as German legend Michael Schumacher.

Hamilton was awarded an MBE in the annual New Year honours list in 2008, the year he won his first title. 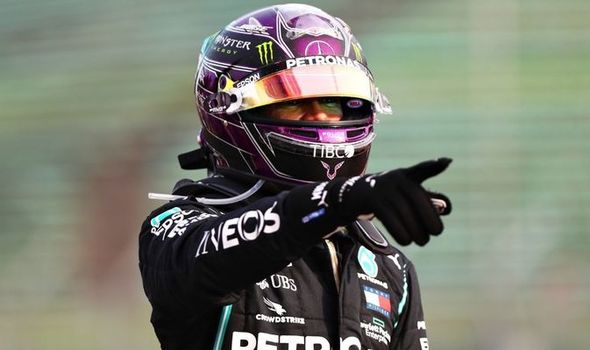 A knighthood would be a fitting reward for a seventh championship win.

And McLaren ace Norris believes Hamilton would be a worthy recipient.

Norris: “Only one person in the whole world has achieved what he has done, and that’s Michael Schumacher, so he has led the way in many aspects, on the track but also off the track.

“A lot of athletes who have done such things in other sports have got knighthoods so I see no reason why he shouldn’t. 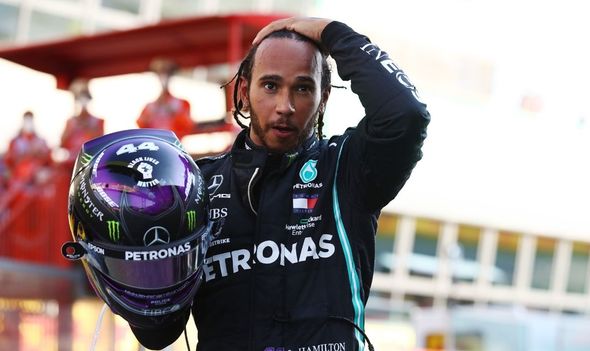 “I think it is a good thing for kids who want to get into racing, or who don’t know much about racing, to be inspired by him and obviously try to achieve similar things to what he’s done.”

Meanwhile, Hamilton says he is “much prouder” of his social justice work away from the track than the prospect of a seventh title.

“Winning a world championship is very much a personal thing,” he stated.

“Naturally you’re fighting with a group of people for a championship but the drivers’ one is one individual and that doesn’t necessarily impact people’s lives.

“I think it’s a much bigger and something I’m much prouder of doing the work outside, trying to improve conditions for people around the world.

“Everyone has the right to equality and quality education, equal human rights. That’s the most important thing to me.”

W Series added to F1 support bill for eight races in 2021 season
Max Verstappen 'feels terrible' after missing out on pole position
Best News
Recent Posts
This website uses cookies to improve your user experience and to provide you with advertisements that are relevant to your interests. By continuing to browse the site you are agreeing to our use of cookies.Ok