Lewis Hamilton is on course to open his championship defence in style as he continued to dominate the Austrian Grand Prix.

After topping both practice sessions here in Spielberg on Friday, the Mercedes driver finished fastest again in the final running before qualifying.

The world champion was provided with a major boost in his quest for a record-equalling seventh title in the early hours of Saturday morning after Mercedes survived a Red Bull protest against their car. 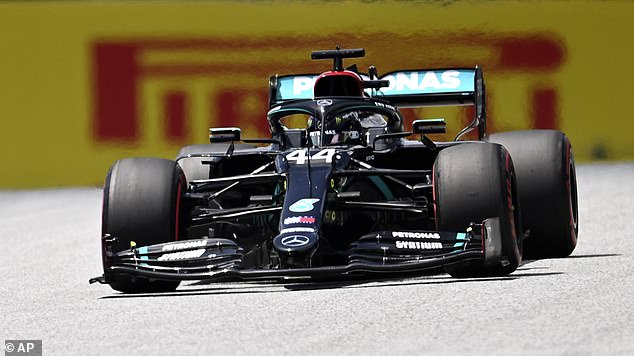 Aside from Bottas, Verstappen looks set to provide Hamilton with the closest championship challenge. 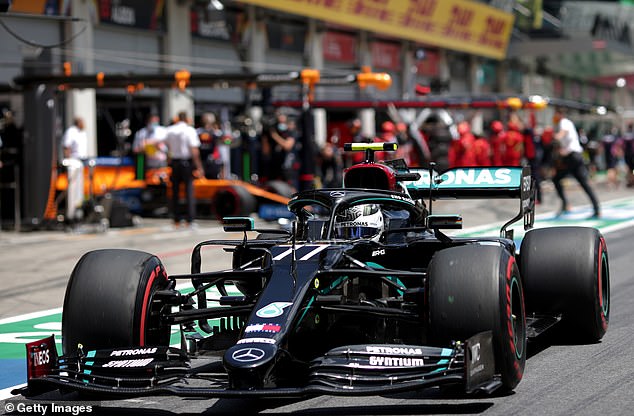 The Ferrari pair of Charles Leclerc and Sebastian Vettel finished fifth and seventh respectively – both drivers more than half-a-second adrift of Hamilton.

The final track action before qualifying later on Saturday was temporarily suspended after rookie Nicholas Latifi crashed out.

Latifi lost control of his Williams on the exit of the opening bend, before slamming into the barriers. 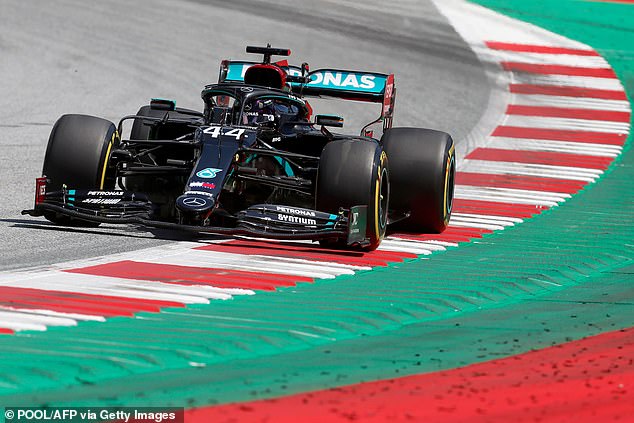 The session was red-flagged as the marshals recovered Latifi’s beaten-up car. Latifi’s Williams team will now face a race against time to get his machine ready for qualifying.

Sergio Perez ended the running in fourth as Racing Point continued to impress, with the London-born Alex Albon sixth for Red Bull.

Ricciardo’s McLaren move is ‘make or break for his career’

Formula 1 returns: The ultimate A-Z of the sport’s 2020 season

F1 drivers to show anti-racism support ahead of Austrian GP
Bottas stuns Hamilton by pipping Mercedes team-mate to Austrian pole
Best News
Recent Posts
This website uses cookies to improve your user experience and to provide you with advertisements that are relevant to your interests. By continuing to browse the site you are agreeing to our use of cookies.Ok