Lewis Hamilton is confident it will be business as usual as Mercedes go in search of another one-two finish at the British Grand Prix. The F1 champion and team-mate Valtteri Bottas dominated qualifying at Silverstone on Saturday to lock out the front row.

Hamilton’s pole is a record seventh of his career at the Northamptonshire circuit and he was a full second faster than Red Bull’s Max Verstappen, who qualified in third.

Mercedes seem destined to run away at the top of the respective drivers’ and constructors’ standings with no real rival coming to the fore.

Hamilton, though, insists there’s no reason for Mercedes to make a change and give their drivers different strategies to spice things up.

“Honestly, I think it’s the same as always,” said Hamilton. “We have a philosophy and an approach as a team and we just continue to… we don’t change things unnecessarily. So, I don’t think that there will be any difference here. 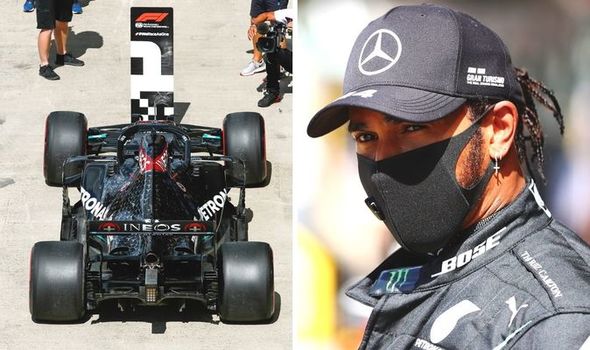 “Also, it’s not really of a benefit. Today it is quite clear which strategy on tracks like this, just like last year. Actually, it was a little bit less clear, I think perhaps, than last year but it’s generally pretty straightforward, so it’s unlikely we’re going to change anything.”

Hamilton sits top of the drivers’ standings after toppling Bottas thanks to his win at last month’s Hungarian Grand Prix.

Bottas, though, is determined to bounce back and get the better of his team-mate, who set a new lap record at Silverstone on Saturday.

The Finn is not ruling out running a different strategy to Hamilton as he seeks to overtake him in the title race. 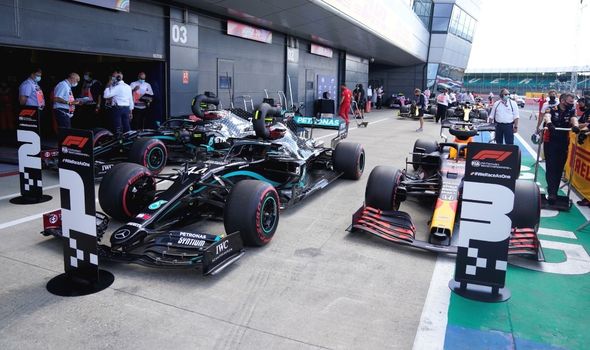 “For sure we’ll try everything,” said Bottas. “It’s still very close between us in the championship points, so of course I’m going to do everything I can and of course will look overnight with the engineers what we can do and if there’s anything different I can do.

“But yes, we have a certain philosophy and usually the car ahead can kind of choose the strategy a bit more, as a bit of a priority, which is fair enough.

“That’s how it goes – but you never know. We saw a pretty different race from mine and Lewis’ side last year. So, we’ll see.”

Hamilton’s pole-securing lap means Sunday’s British Grand Prix will be the eighth consecutive Silverstone meet at which Mercedes have started at the very front of the grid.

F1 outlines plans for pre-race anti-racism ceremony at British GP
Max Verstappen and Lewis Hamilton give verdicts on Nico Hulkenberg’s Racing Point return
Best News
Recent Posts
This website uses cookies to improve your user experience and to provide you with advertisements that are relevant to your interests. By continuing to browse the site you are agreeing to our use of cookies.Ok