F1’s season-opening weekend also represents the public launch of the sport’s new We Race As One initiative.

On the sport’s return at the Austrian GP, Hamilton spoke to Sky Sports F1’s Martin Brundle in his first sit-down TV interview since the Australian GP was cancelled in March.

The full, wide-ranging interview will air during the course of Sky Sports F1’s coverage of the Austrian GP weekend – including our Diversity in Motorsport programme at 1pm on Saturday ahead of qualifying.

Hamilton has spoken about racist abuse he suffered when he was a youngster in karting and asked if he had also ever experienced racism inside F1, Hamilton said: “I have. I won’t talk about which that experience was, but I have, particularly in the earlier phases of my career here.

“I would say over the last years I haven’t, it’s not something that I particularly see.

“What I do see though is very much like when I was at school. I’d go to school as 1,500 kids and I was one of maybe five or six black kids and you feel quite alone. The feeling that you’re led to not feel like you particularly fit into society. 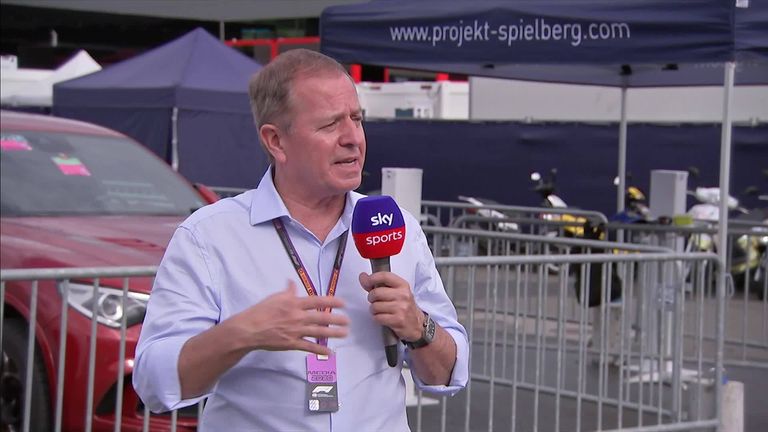 “When you walk into the paddock of Formula 1 there might be one or two other people of colour in this whole paddock, in all the teams. This is nothing new for me: this has been the case the way it has been since I got to Formula 1, since I started karting.

“It’s been something I’ve been talking to Toto [Wolff] about, really trying to improve diversity within our team and it’s great that he has been so open to listening and not kind of fighting back, because a lot of people do take offence to it or feel like you’re being targeted.

“But it’s not about that, it’s about working together, moving forwards, being understanding and trying to improve.” 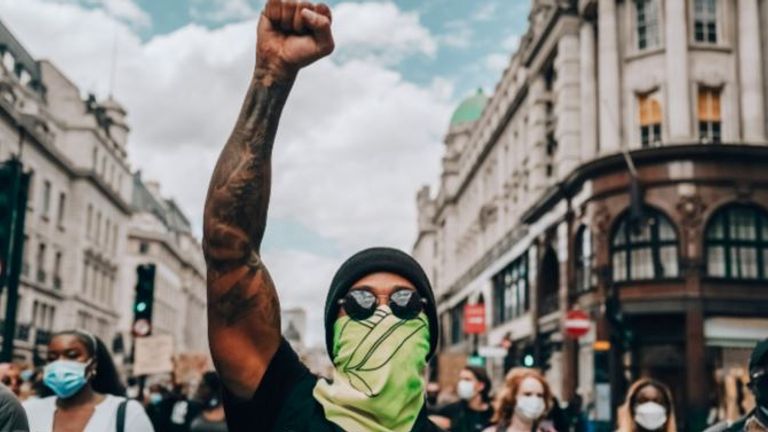 Asked if he would take a knee at a race this season, “I’ve not spoken to the other drivers. During this time the question has been asked to me and, honestly, it’s not been something that has been on the top of my mind.

“I’ve not come here this weekend with a determined mind frame to go and kneel before the race. So, I really don’t know, you’ll see on Sunday whether I decide to do that and whether I feel it’s appropriate. But I hope that we are all united one way or another. I’m sure the drivers will speak before the race so we are kind of aligned.”

Sebastian Vettel says being lapped in Hungary ‘not a surprise’, Ferrari call it ‘painful’ and ‘unacceptable’

Sebastian Vettel reveals truth behind Ferrari contract talks and drops retirement hint
Rugby is back! Everything you need to know about Super Rugby Au 2020
Best News
Recent Posts
This website uses cookies to improve your user experience and to provide you with advertisements that are relevant to your interests. By continuing to browse the site you are agreeing to our use of cookies.Ok