Lewis Hamilton was linked with a move to Ferrari for the 2021 F1 season but former driver turned commentator Martin Brundle thinks the Mercedes man could still make the switch for 2022.

Ferrari have already announced Carlos Sainz will join the team next season in place of Sebastian Vettel.

But Brundle believes Hamilton could still end up in the Italian team as the current McLaren driver only has a one-year deal.

“I doubt Sainz has got anything locked down in terms of anything beyond one season,” he told the Daily Mail.

JUST IN: Chelsea make Havertz and Sancho transfer decision because of Man Utd 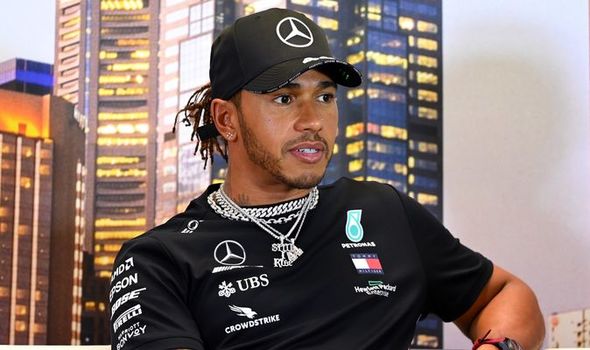 “If Toto [Wolff] left Mercedes and they rowed back a bit with the global pandemic issues and cost cuts coming in F1, the whole scene is changing, then I think his [Hamilton’s] mind might have to turn again to have a look at Ferrari. I would if I was him.

“I’ve spoken to him about being dressed in red and standing on that podium at Monza and looking at the crowd in Ferrari overalls. He said ‘I love red, I’ve got red in my crash helmet, it’s the colour of passion’ but his stock answer was ‘I’ve raced for Mercedes all of my F1 career.’

“Think about it commercially, he can be an ambassador forever for that company so it would be a lot to walk away from.”

Brundle did warn Hamilton though and used Michael Schumacher as a reference.

The legendary German driver left F1 after success at Ferrari before returning to Mercedes but could never replicate his performances.

Brundle added: “It would be nice to see but Michael Schumacher was a Ferrari hero then he went to Mercedes and broke that link to Ferrari and it didn’t work out.

“Lewis has got to step away from a company he has been involved with all his professional career and you would really have to think long and hard about that, just for the romance of being a Ferrari driver. 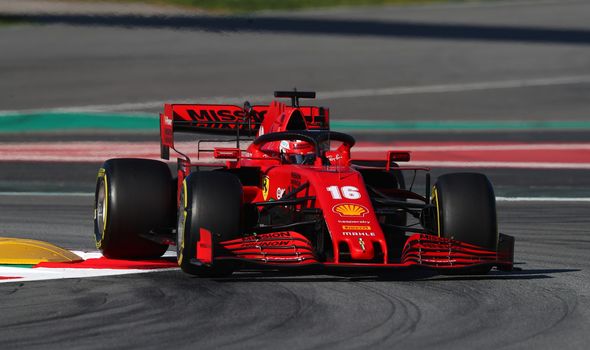 “And where are Ferrari at? Are they going to give him a winning car or is he going to end up frustrated like Fernando Alonso or Sebastian Vettel?”

The 2020 F1 season finally starts this weekend with the Austrian Grand Prix on Sunday (2.10pm).

The championship start was delayed due to the global coronavirus pandemic which has left thousands dead.

Ferrari reveal plans for ‘significant’ change of F1 2020 car direction
Martin Brundle season preview: F1 ready for return to racing in 2020
Best News
Recent Posts
This website uses cookies to improve your user experience and to provide you with advertisements that are relevant to your interests. By continuing to browse the site you are agreeing to our use of cookies.Ok