Max Verstappen has pulled out of the Austrian Grand Prix in a disappointing start to the 2020 season for the Red Bull driver as half the field withdrew during a frantic opening race.

Verstappen, who has won in Spielberg for the last two seasons, started in second place after Lewis Hamilton was penalised for accelerating through a yellow flag in qualifying.

However, the Belgian hotshot was forced to withdraw from the season opener after just 14 laps after his car suffered a power failure. 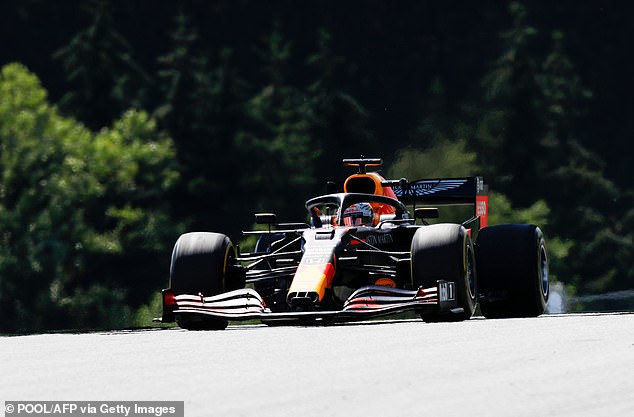 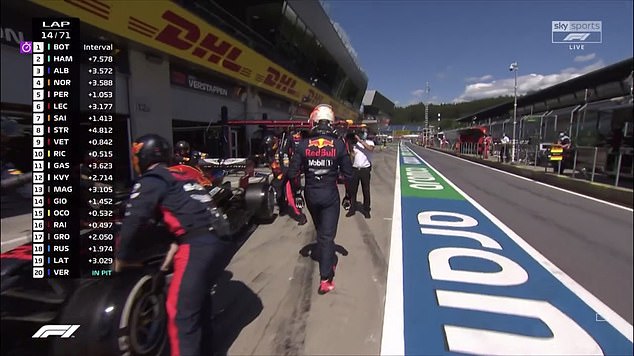 The Red Bull driver suffered power unit problems after just 14 laps of the race, and mechanics were unable to repair the car to complete the race

Upon learning of the issue with his car, Verstappen returned to the pits but mechanics were unable to find a solution to the problem, leaving an unhappy Verstappen disappearing into the garage.

It was a poor start for the young driver, who is hoping to mount a challenge to Lewis Hamilton’s dominance with Mercedes.

Former Red Bull driver Daniel Ricciardo also suffered a nightmare start to the season as, just five laps after Verstappen’s withdrawal, the Australian too was forced to retire. 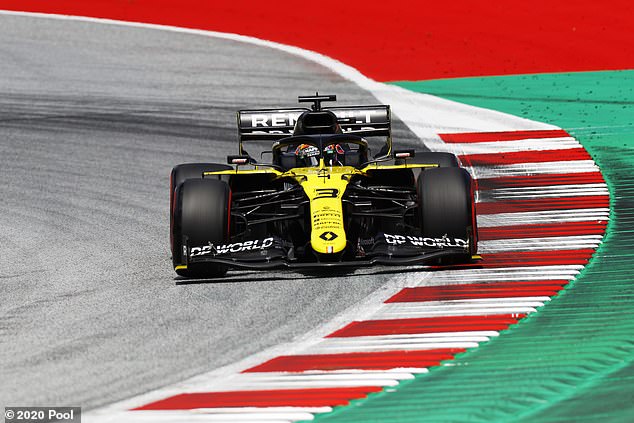 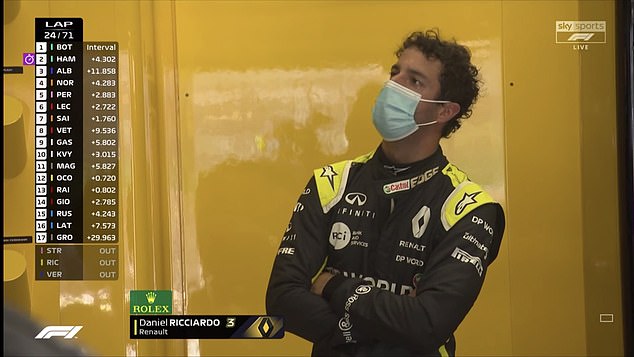 The 31-year-old also appeared to have a problem with his power and returned to the pits as his end came to an early end.

Verstappen and Ricciardo weren’t the only drivers to encounter mechanical issues on the opening day, as Lance Stroll was forced to make an early exit with an engine problem, he was in ninth place at the time.

Haas driver Kevin Magnussen was also forced to retire after struggling with a brake issue. The Dane had spun and found himself stuck in the gravel. Magnussen’s team-mate Romain Grosjean was hit with a DNF, too. 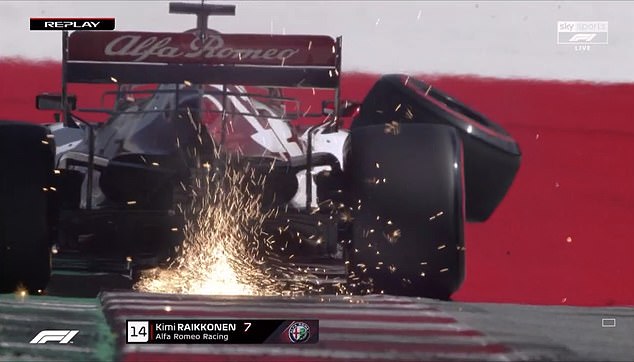 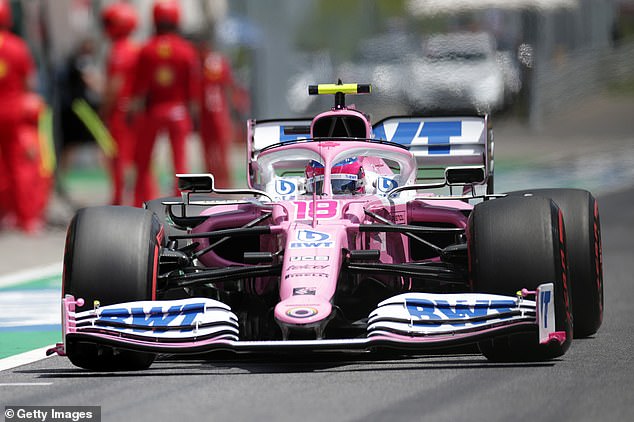 Veteran racer Kimi Raikonnen was next to fall after his front right wheel spectacularly fell off as he dived into the gravel.

British driver George Russell also withdrew after encountering engine problems in what was an afternoon of retirements in an exciting opening day of racing.

With just four laps remaining, Red Bull suffered its second retirement of the day, with Alex Albon forced out just moments after a close encounter with Lewis Hamilton which resulted in the world champion being hit with a five-second penalty.

Daniil Kvyat withdrew on the final lap as Valtteri Bottas won the race, with Hamilton’s penalty putting him in fourth place.

Austrian Grand Prix highlights: TV channel, live stream information for F1 re-run
Max Verstappen speaks out as Red Bull suffer retirement horror show at Austrian Grand Prix
Best News
Recent Posts
This website uses cookies to improve your user experience and to provide you with advertisements that are relevant to your interests. By continuing to browse the site you are agreeing to our use of cookies.Ok