Sebastian Vettel highly doubts a seat at Mercedes will become available to him in 2021 with both Valtteri Bottas and Lewis Hamilton looking likely to sign new deals. The 2020 F1 season got off to an electrifying start in Austria last weekend, with Bottas coming out on top in an action-packed Grand Prix.

Only 11 cars finished the race with drama up and down the grid.

It proved a mixed weekend for Ferrari though with Charles Leclerc finishing second, but Vettel only managed 10th.

The German spent most the weekend answering questions on his future, explaining his surprise at not being offered a new contract by Ferrari.

Attention is now on where Vettel could go next year, but seats are already running out in competitive cars. 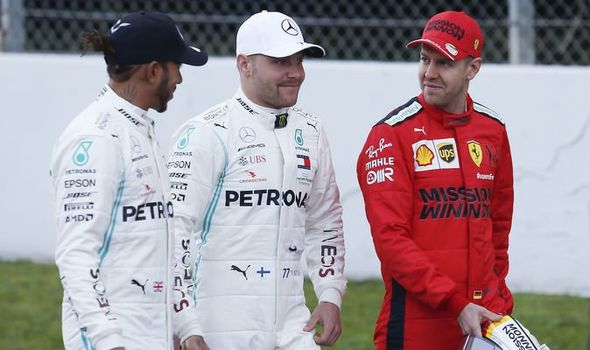 Red Bull chief Christian Horner has already ruled out a possible reunion while McLaren have their driver line-up confirmed as being Daniel Ricciardo and Lando Norris.

But with both Bottas and Hamilton out of contract at the end of the season, there has been some speculation that Mercedes could potentially consider snapping up the four-time world champion.

Hamilton is almost certain of a seat next year but Bottas’ future remains under threat having struggled to challenge his team-mate the past three seasons.

Bottas got off to the perfect start last weekend and Vettel isn’t so sure that Mercedes would break up their current driver line-up.

“The team is very happy with the way they are driving now, their success proves them right,” he told Austrian station Servus TV.

“In theory, however, I think both places are still free.”

Vettel will undoubtedly have options available to him, and there is still plenty of hunger from the German to carry on in the sport.

“I haven’t made a decision yet and I still don’t know,” he added. 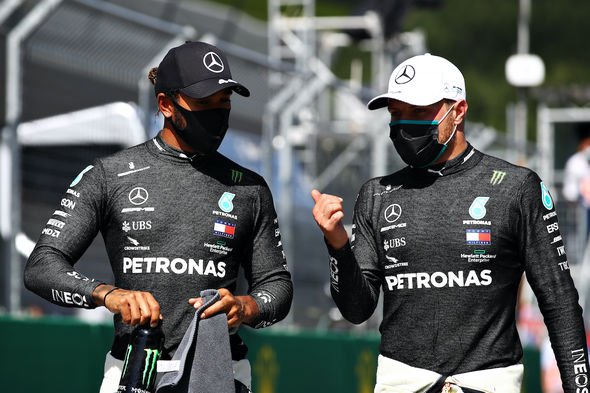 “It is important to find an environment that suits me.

“The financial is not in the foreground at all. I am still ambitious, motorsport is my life.”

But Vettel insists he would be unlikely to make a return to Formula One if he does end up retiring at the end of the season.

“If you make the decision to close the door, you have to be ready to allow it yourself,” he said.

Max Verstappen up for Sebastian Vettel return as Red Bull boss speaks on re-signing F1 ace
Fernando Alonso set for shock F1 return with announcement due tomorrow
Best News
Recent Posts
This website uses cookies to improve your user experience and to provide you with advertisements that are relevant to your interests. By continuing to browse the site you are agreeing to our use of cookies.Ok